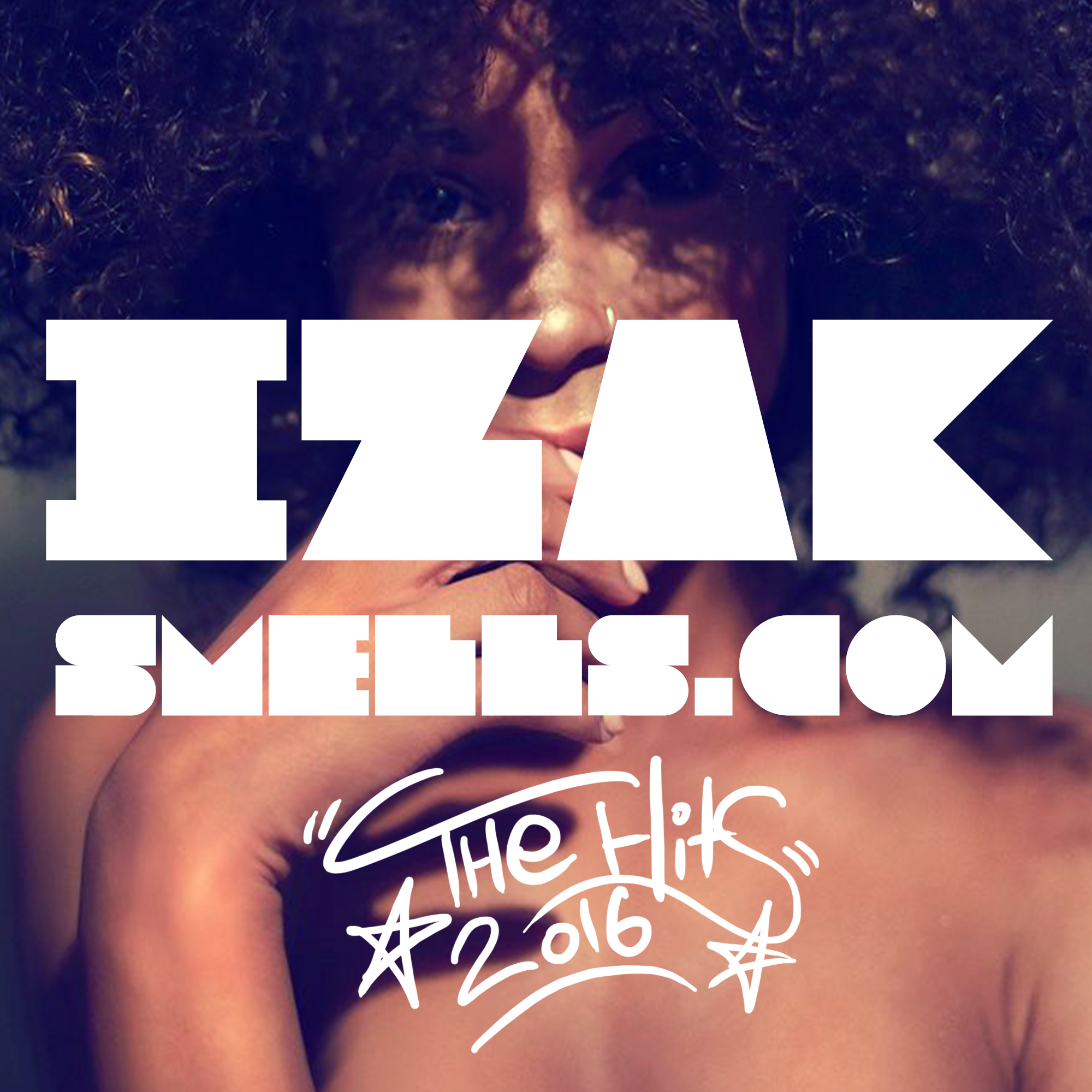 For the third year in a row I present to you the hits that kept me going throughout the year. As always the list isn’t always songs that were released this year, rather just stuff that bubbled up as I roved around. I usually have this list out before New Years, but I was unable to get it out in time this year, oops.

This year also marked the first that Soundcloud started getting shitty, with premium songs and more region restrictions. A few tracks I added to the list retroactively got nerfed in this manner, so I apologise for that. However the site is still mint for finding scrappy little upstarts and random B-Sides so I’ll be sticking with it throughout 2017, it still hasn’t gotten to Spotify levels of ad spam for non-paying members.

My album for the year though was definitely Tourist’s U, hence why I’ve made it the first track. I’ve also embedded it here for your easy listening pleasure. You can find it on Spotify easily enough though. Tourist seemed to be going off the rails for a bit, stung by the hip hop bug and trashing up his tracks with way too much guest singers. But shit, U came out and I was blown away. He even gave away free torrents!

Model used for the picture is Kira, The Light who has also acted as a reference for when I draw Jessica Brown.