We just came back from an awesome time at the Hamilton Zinefest. Everyone there was super cool and the energy of the place was awesome. Here’s a couple tweets highlighting the time there.

On our way to Hamilton zinefest! Found out last night we weren't even signed up. But it's all gravy now.

yeah, Kristof thought something was up last night so he flicked them an email, turns out our application got lost in the ether somewhere. =S, fortunately someone dropped out so we jumped into their empty booth grave.

Our booth partner just hummed us some rammstein in the hopes we'd know the song.

Spot Becky in this following image, she’s the one pulling a face directly at the camera. (image courtesy of Hamilton Zinefest) 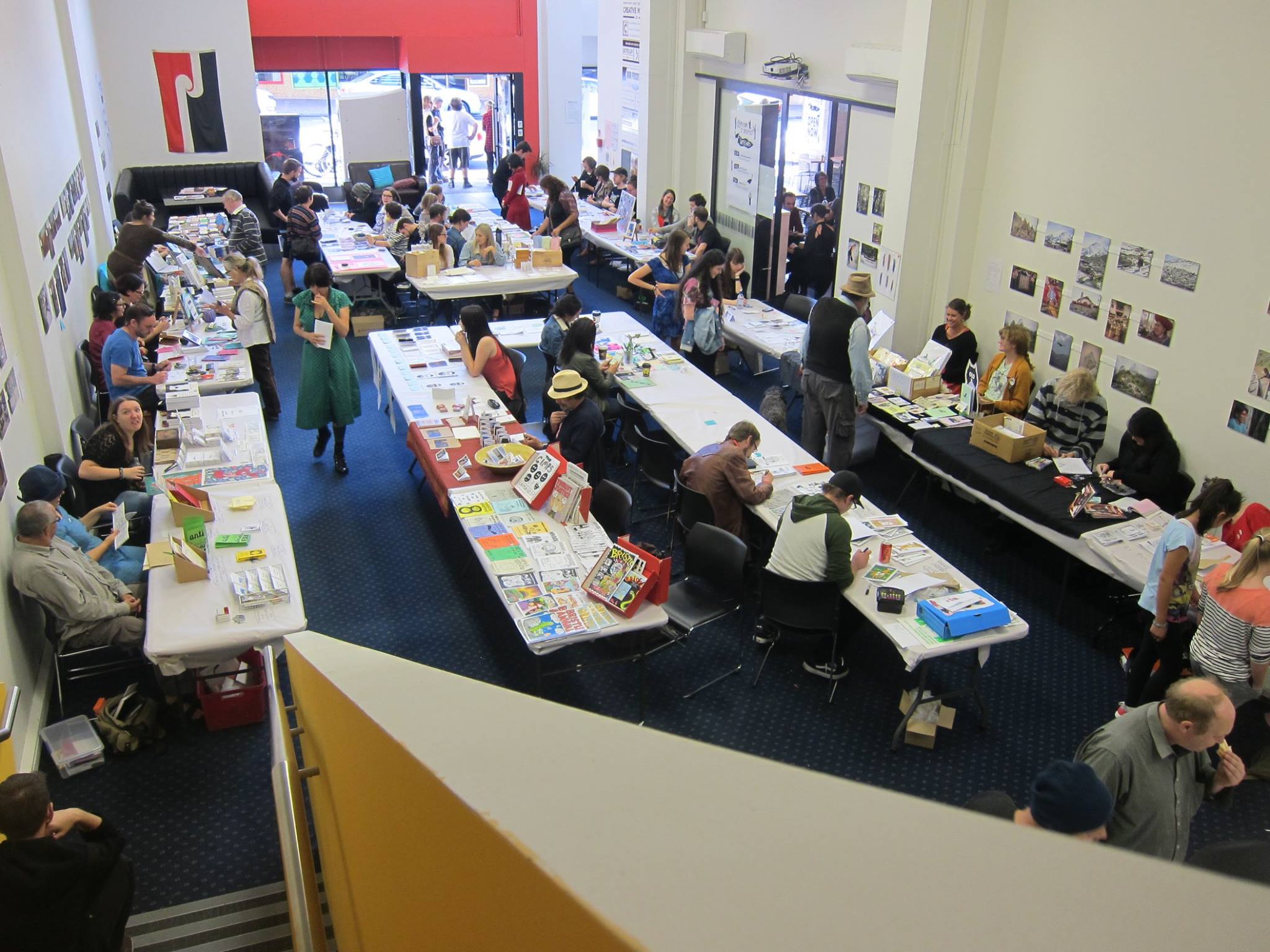 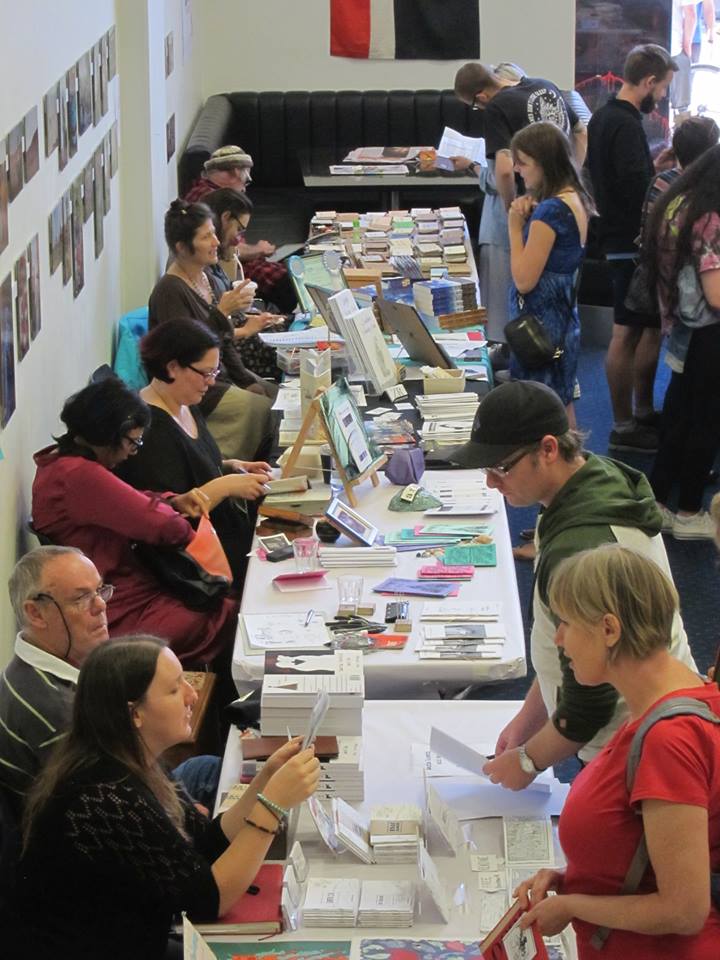 People here at the Hamilton Zinefest are really digging Becky's poster! Only just got it printed in time. pic.twitter.com/82Md9M5Nw9

So many people dug the poster. One little kid saw it, gasped and slapped her hands down on it. Striking out physically  is a totally acceptable way to react to our posters. Unfortunately you aren’t gonna find it on our online store though, the amount postage costs for posters would pretty much triple the price for you guys =(. So only available at our stands.

Becky also made a Cameo appearance along with our bookmarks in the Instagram of the lovely folks from Tauranga Zinefest. We’re excited to meet up with them again on the 4th of June, where we’ll be once again venturing out into the real world!