Hey guys! I hope you’re enjoying your summer or winter or whatever you’re in, wherever you are in the world. We’re stoked to have you here on our website.

I recently did a new Facebook cover for our Izak Smells page and I thought you might like to see what goes on behind the scenes. Except I’m not posting a photo of my work station…its covered in Robin Hobb books, nail polish and what appears to be a stack of unpaid bills and receipts.

So to start off with I grabbed the facebook cover dimensions and opened up a new canvas in Photoshop. I’d decided I wanted to draw a line for a club/pub (a plub as I like to call them) and then I grabbed all the characters I wanted and badly cut them into photoshop. I added a mermaid tail and changed the wizard and the girls legs. Then I redrew the lines like so:

Purple, I decided, was a good colour. Purple and yellow. Each character has its own layer and its on photoshop folder so that I don’t get confused and I can move them around.

Every character now has its own “body” of white. I’ve skipped a step and gone straight to colouring the background (on a separate layer). I think I charged on ahead because I wanted to see if these colours were going to work for what I wanted.

Then I chose the amount of light I wanted the characters to have so that they stand out from the wall. The rope, which is further away, is darker than the rest.

Then I just added light and shadow. Real rough because that’s how I roll. I was originally a traditional artist, I did most my projects at uni by hand and I loved to paint. Over the years Isaac has beaten digital into me, but I think my traditional media roots still show. See below. 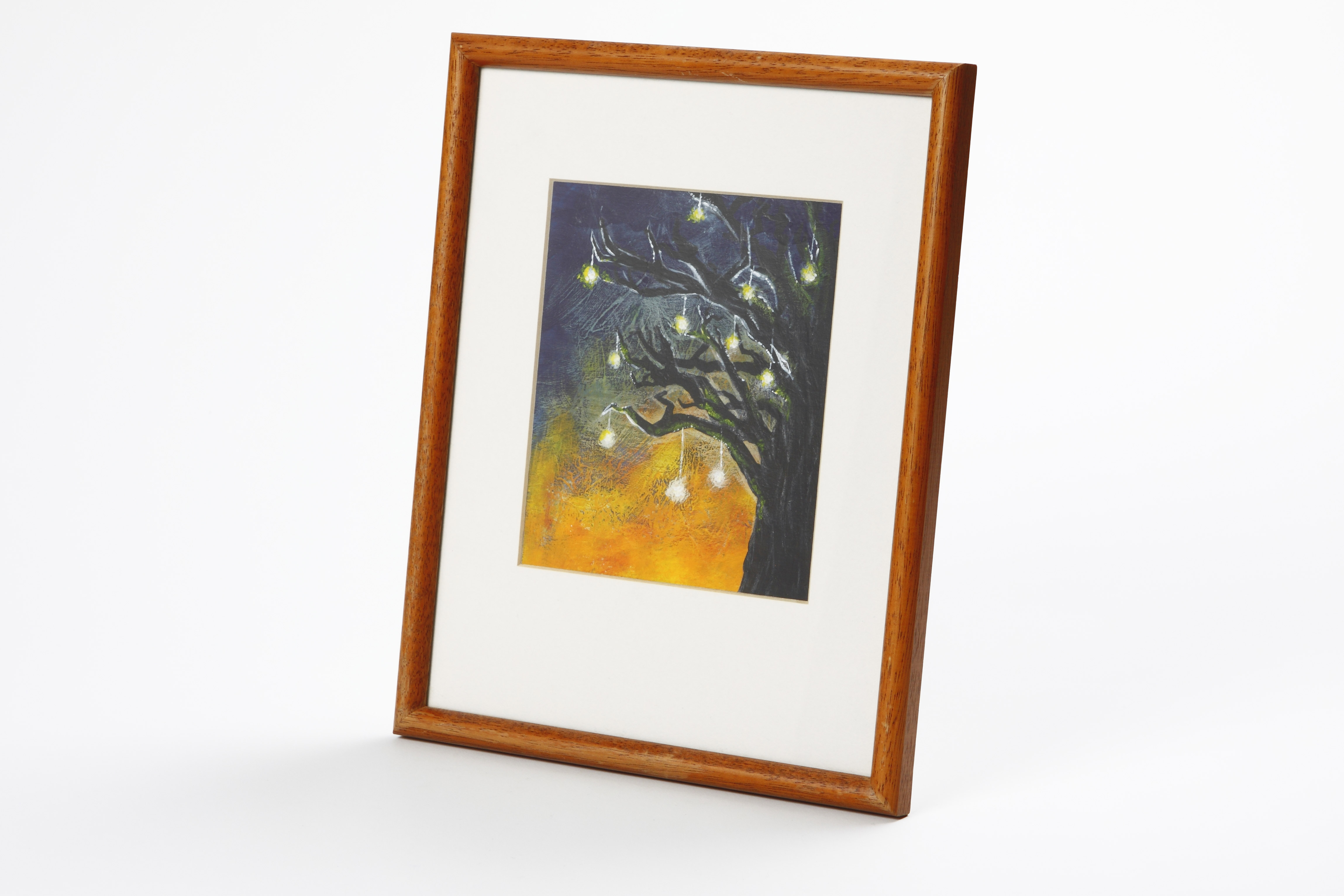