Becky has been binge watching Steven Universe. I’ve been soaking it in via photosynthesis as Becky radiates it out of every pore. It’s the only way she can handle it. She almost died holding all of that emotional energy in. It’s best to let it just leak out.

Anyway, Garnet definitely has the body type that would make her an easy candidate for my pixel art girls, so I decided to do a little fan art for the hell of it. 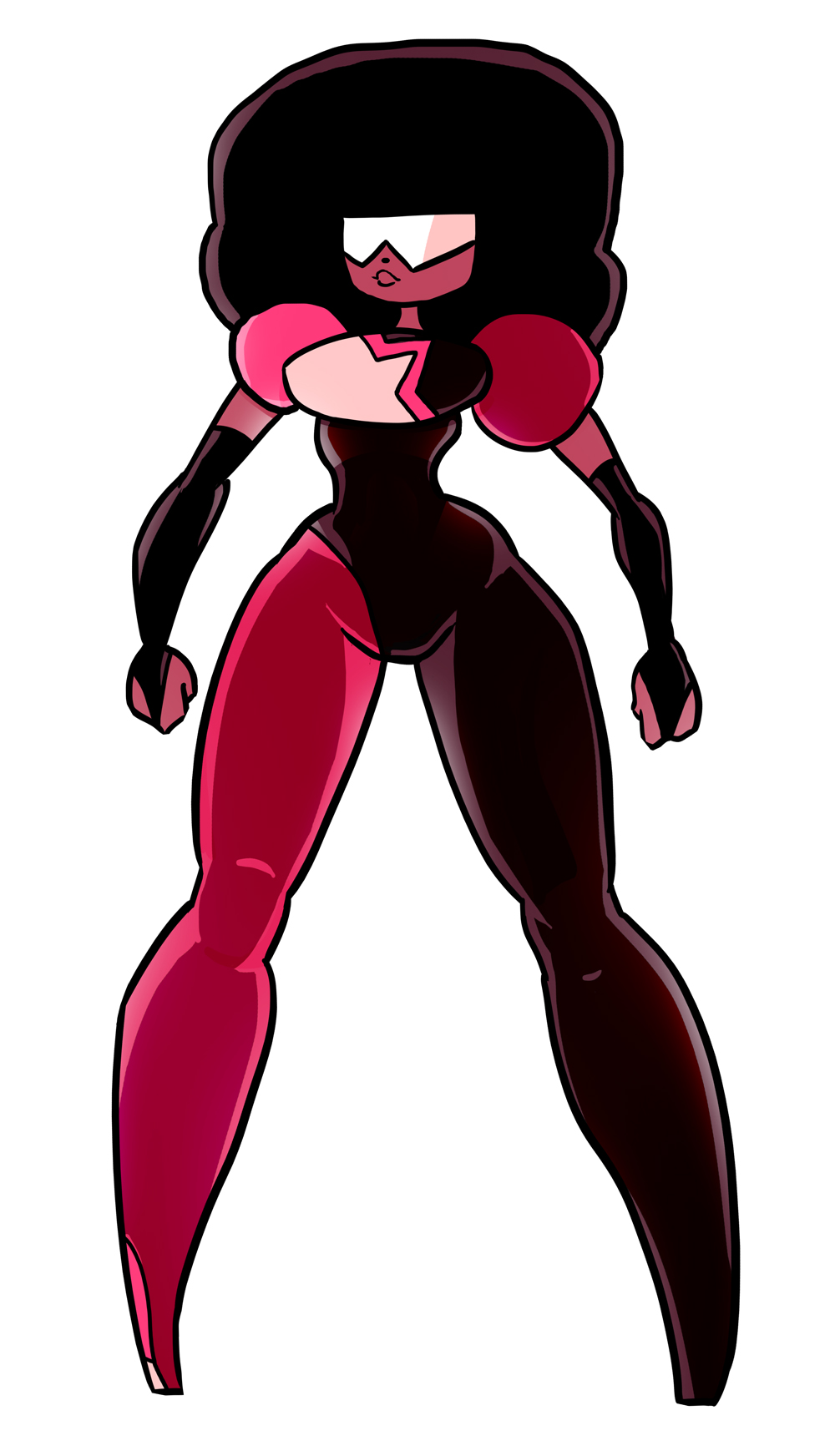 And for everyone who is disappointed I didn’t do a pixel art version here’s some music instead.