How I Almost Became a Body for my Birthday

For a brief period of time (almost two days in fact) my site looked like one of those creepy placeholder ones that are sure to give you a virus or send you to some gimpy search engine which isn’t Google.

But we’re back up and running, thanks to my generous girlfriend whose once again paid for my domain.

It’s my Birthday around about now so I’ve had the day off work. I celebrated by switching that little red switch on the back of the power supply unit on my computer and blowing the whole fucking thing up. It went off with a deafening bang and a flash. Turns out there’s literally a self destruct button on the back of everyone’s computers. I just hope it hasn’t fried all the other bits of my machine because I really can’t afford to swap ’em out.

Shortly after sending my PSU to component heaven my parents came over and gave me some tools for my birthday because I’m a man now.
We celebrated by ripping a drain pipe off the underside of my house and molesting it with a hose. The pipe erupted with beige gunk and my mum kept checking to make sure that we hadn’t accidentally broken the toilets pipes by mistake due to the smell.

By the time they left I had started to move out of the “I almost killed myself with electricity” phase and entered the grieving stage over my computer.

I’ve also been sick all weekend, but I can still honestly say it’s been a great birthday. Yay for friends, Tron, and girlfriend.

I took a photo on Friday night, here it is. 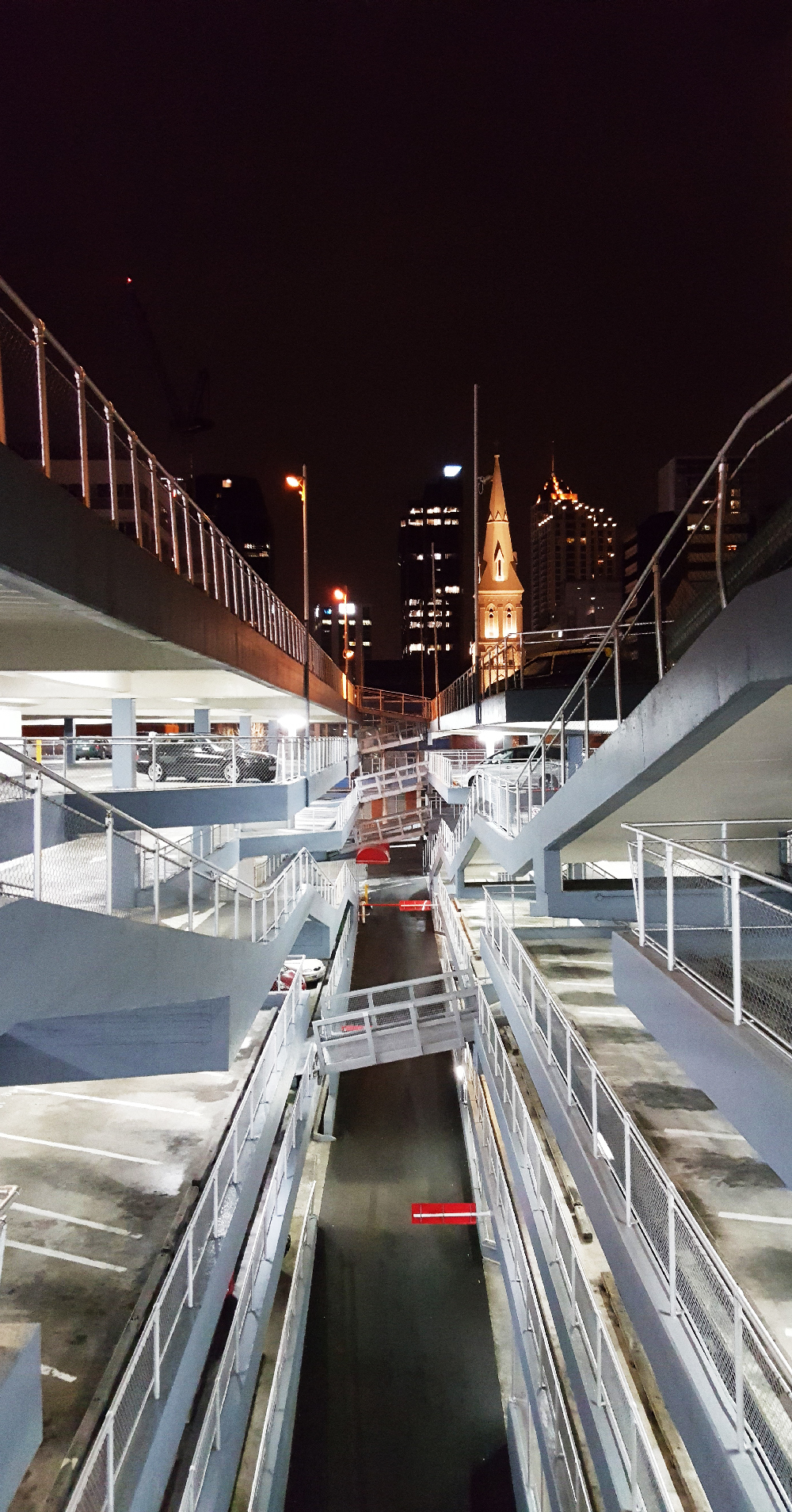