Pixel Art Trees
Baby Shower Shenanigans - EP16.5
Uncategorised July 12, 2015
Share
For work I got to try out the LG G4 and write about it. I thought it would be cool if I mirrored my opinions here. I write all day at work, but there’s very few things that I feel happy enough with to share. This is one of ’em. I also recorded a video on the phone which you can see here.
By the way, all photos on this post were taken on the G4 (apart from the product shots of course). 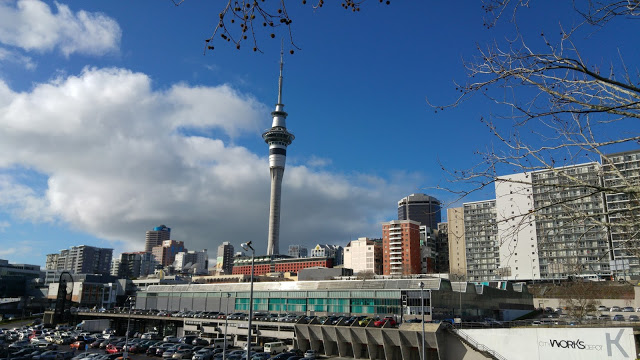 LG sent us a G4 to play with for a week, and I have to say I’m impressed. It’s full grained genuine leather back cover instantly lent it a touch of class, and I could never quite get over the curved screen, which was gorgeous.

First of all let’s get the specs out of the way, as you can find these pretty much anywhere.

The front facing camera is 8 Megapixels and the battery lasts a decent amount of time, managing to get me through the day, even after a hard thrashing of music and web browsing.

When I first started up the phone I couldn’t tell if it was my imagination or not that it had a curve. It’s so slight. Showing it to friends they’d often eyeball the curve, or stick it on a table face down to see the gap. It’s hard to spot at first. But as your using the phone you can really see it.

It makes browsing feel expansive and luxurious with a hint of depth. Although that could be the 5.5″ screen talking. I was hoping that it would have a wrap around effect while watching movies. But the curve wasn’t immediately apparent while watching films. The video quality of a standard movie looks nice and crisp though, and the screen can be 30% brighter than it’s predecessor with no loss to battery life.

It’s a decent weight, but feels fragile, less dense than my old Nexus 4. The buttons are another great talking point. As LG has eschewed from putting the volume and power buttons on the side and top, and have thrown them to the middle of the back, just under the camera. Some reviewers found it a bit awkward taking screenshots with it, but gripping the phone and holding the volume down and power button at the same time in one hand is a breeze. Those other guys just need to toughen up.

Double clicking the volume down button brings the camera up, even while locked. Reaching around to unlock the phone can be a bit tiresome, but fortunately you can double tap the screen to wake it up.

I was curious as to whether having buttons on the back would lead to more accidental clicking or pocket dialing, but nothing adverse happened to me during my week with it.

The back of the phone is customizable, and snaps off, allowing you to change the back of your phone. I went straight for the leather back, opting to stay away from the smoothness of the other back.

Before you think I’m gushing too much about this phone, the preloaded apps are mostly rubbish or useless to me. Lollipop itself looks great and operates like a dream. I didn’t experience any lag while using it. I found myself slipping back into the safety of the Google apps over the course of using it. The LG keyboard felt unresponsive and the gesture writing suggestion were unintuitive, hardly ever getting what I was trying to write right. Fortunately the Google keyboard was loaded on there so it wasn’t a great pain to swap over to my preference.

Nothing on the software side is a game breaker, as you can customize to your hearts delight, but it was a wee bit of a disappointment in an otherwise impressive device.

back to the gushing. No one cares about megapixels or apertures at the end of the day, it’s about whether the photos and video look great. The answer is, they do. I didn’t dive into the intensity of manual shooting, which gives you all the options of a standard camera. I stuck to the paddling pool of quick shooting, where most normal people will spend their time.

Using the front facing camera you can see a bit of grain, but the back facing one comes out great, with things looking incredibly vivid and crisp. Perfect for crunching down, compressing and chucking of Facebook.

I took a bunch of videos as well, which came out at 1920×1080. One I shot in the late evening came out better than I expected, as the G4 handles low light extremely well. 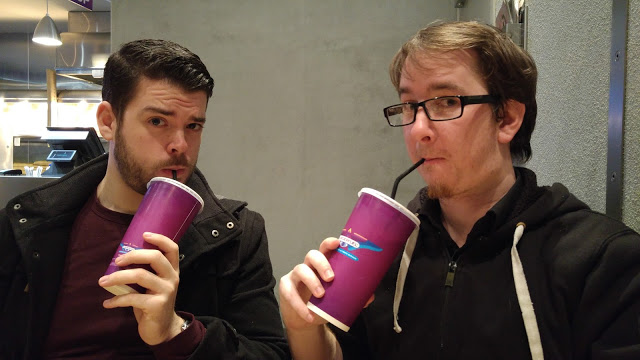 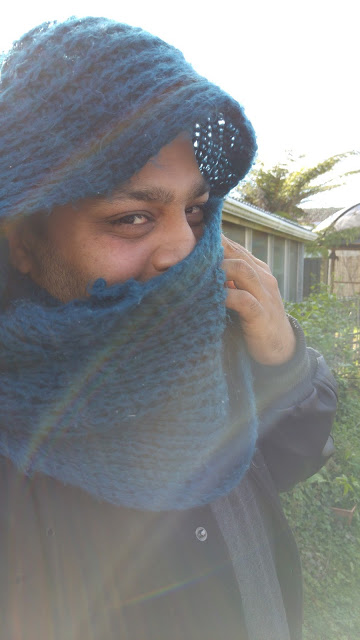 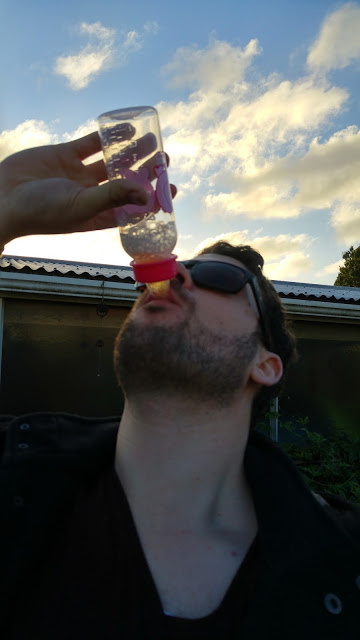 The phone I was lent came with a pair of QuadBeat 3′ ear buds. I wasn’t impressed at all with the sound of them and abandoned them quickly. The loudspeaker on the phone works quite well though, and if your an audiophile your headphones of choice will make whatever comes out of the G4 a lot better than the Quadbeats.

At the end of the day this is a great top end phone and you can’t go wrong getting it. You certainly won’t regret it, as it’ll spank the pants off just about all other Android phones on the market currently. I’m disappointed I’ve got to give it back.

0 Thoughts on Hands on with the LG G4