Johanna – Heroes of the Storm / Diablo 3 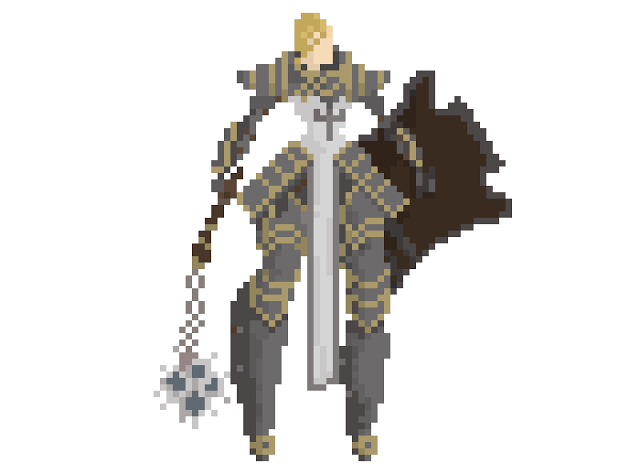 Heroes of the Storm sent me an email today to let me know that its like “totally free and stuff” and that it’s now open to everyone to play. So I guess it’s out of Beta or whatever? Also they’ve got a new character from Diablo 3, Johanna. I probably won’t play her. Melee Warriors are not my deal.