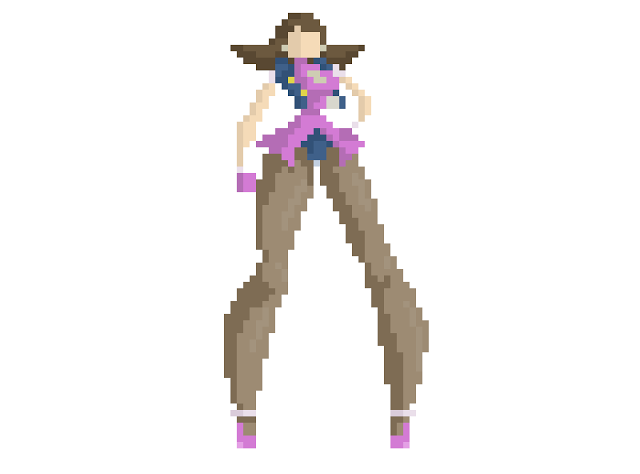 It’s been a busy weekend. Saturday we got given a hand by Matt & Lou to crawl into the depths of Parnell and grab a sofa set, even though Lou was feeling shit. Sitting there with a bag of pills, doing a million point turn in a tiny carpark in amongst some trendy apartments that look like letterboxes on the outside but are playboy sex dens on the inside.

Then today we grabbed two Queen sized beds from my brother. Becky doesn’t like them because the nice white one looks like it’s had coffee dropped on one particular spot a million times. To high up to be crotch related stains. Becky came with Dad and I to look at the second bed described as being “for drunk people” to make sure it was good enough to enter our dwelling. My brother bullrushed it out the door before she got a good look and I forcefully said “We’re taking the bed.” in a manner that I hoped conveyed “They’re never dragging that piece of shit up the stairs and back in here ever again so we need to come to terms with it.”

Did I mention we’ve bought a house? We’re home owners now. I probably should have said that earlier.

0 Thoughts on The Misadventures of Tron Bonne – 8bit