By Izak Flash on May 22, 2015
So I quickly dipped into Mind: Path to Thalamus just to see what was going on.
The game seems like an experiment in seeing how pretty a dev can make the Unreal Engine look. It’s sort of a portfolio piece really. And then they decided to chuck some puzzle elements in there and call it a game. 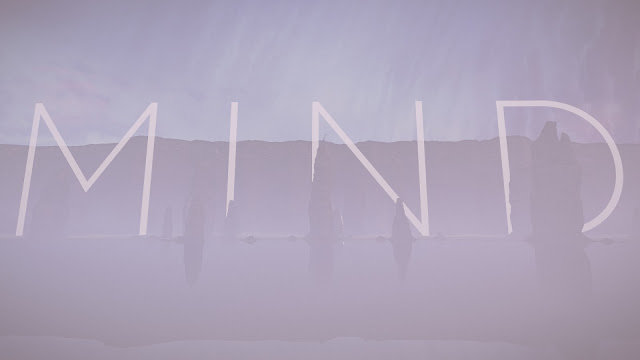 Then they stood back, thought about it for a bit. and added in a voice over of a guy whose kind of gutted his daughter died.
It’s sort of like playing Sudoku on the Mona Lisa while someone intermittently cries behind you.
All the screenshots have the graphics cranked all the way up. 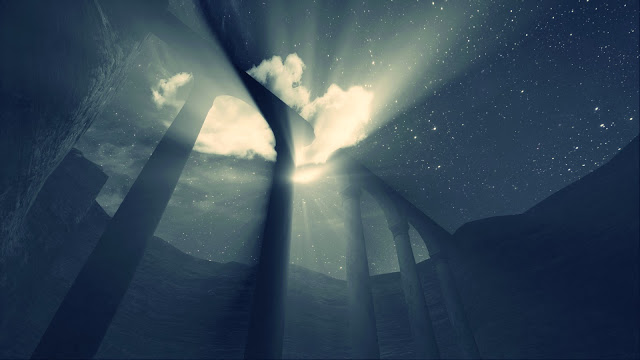 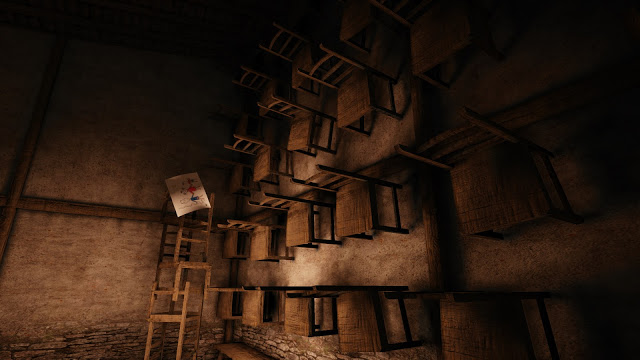 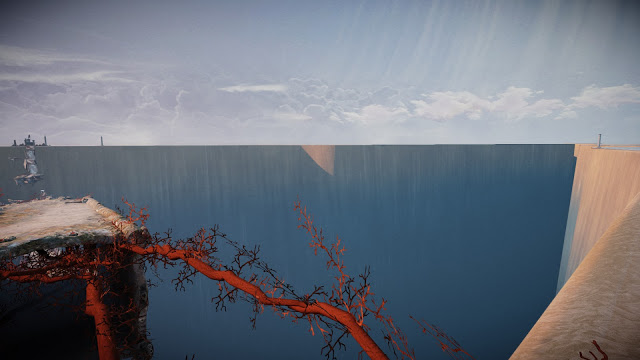 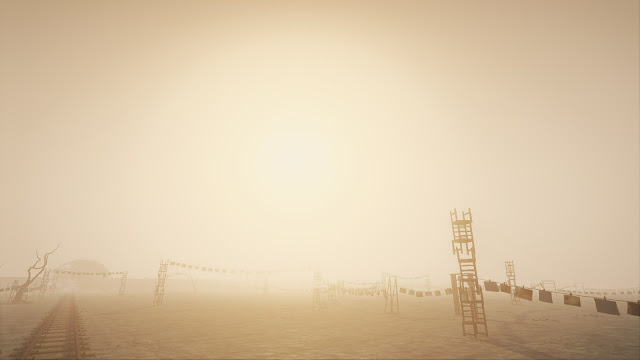 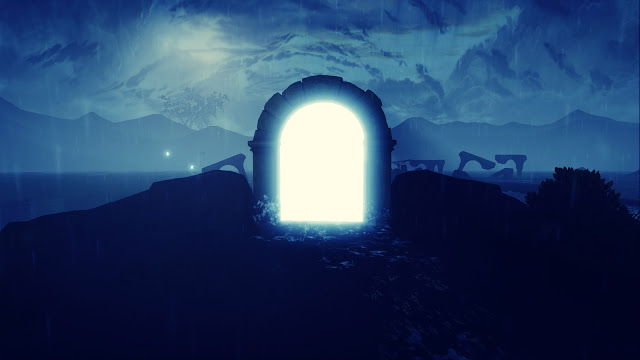 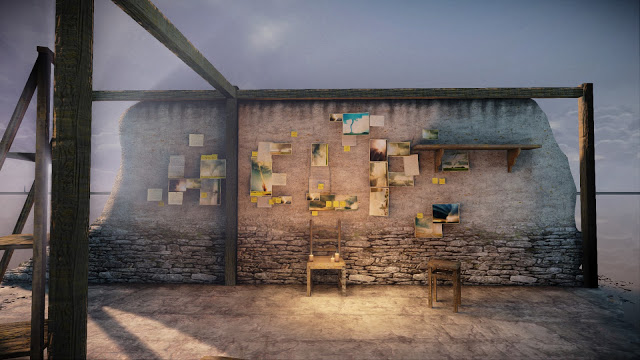 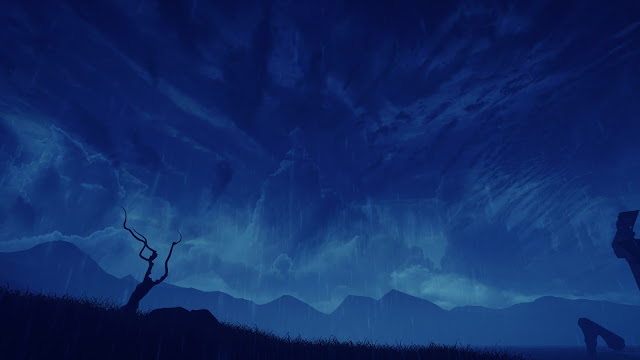 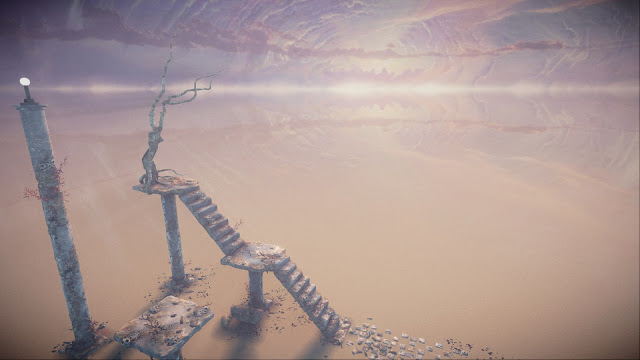 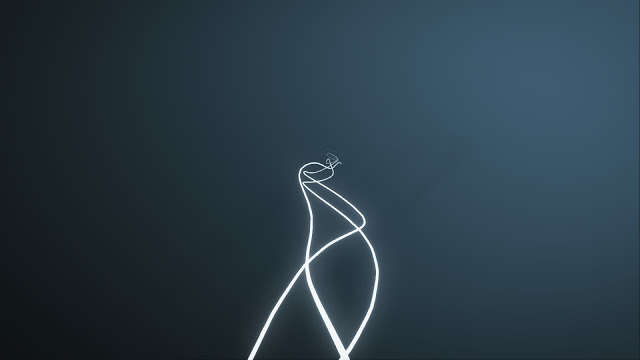