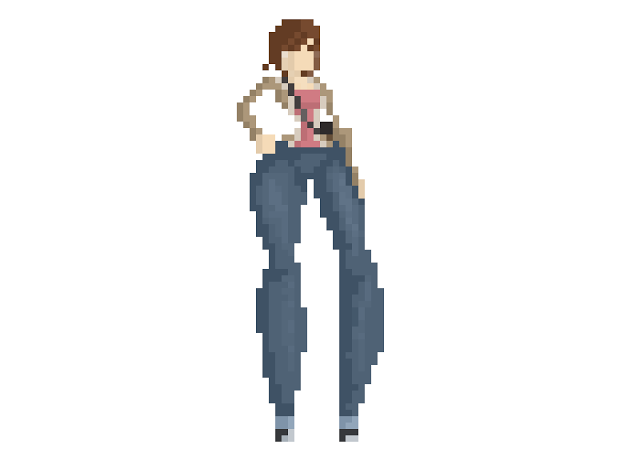 I haven’t played a whole lot of Life is Strange yet. I tried letting Becky play through it because I thought she’d appreciate the character (which I think she does, introverts hold a special place in our hearts) but the controls were too spastic for her so she got pissed and bailed on me.
After the third time someone asked me a question which I was supposed to get wrong so they could tell me the right answer so I could rewind and tell it back to them I got bored of the rewind mechanic. I assume they come up with clever ways of playing with rewinding time in later episodes but it got old super fast for me.

The gravity of decision making is lost when you can change your decision after you see the initial outcome of your actions. This is what made the first season of the Walking Dead game so good. Every decision you made was just adding to the horror, like I was on a rollercoaster ride that I had a button for that was labeled “don’t fly off the rails” and all I was doing was pressing that button at every opportunity. It was nerve wracking and enrapturing. I’m just not getting that vibe on Life is Strange yet.
I have it on good information that the game gets quite good. I have a season pass, so I’m gonna have to do it at some point. Just every time I get a notification that I could rewind time if I wanted, I won’t.