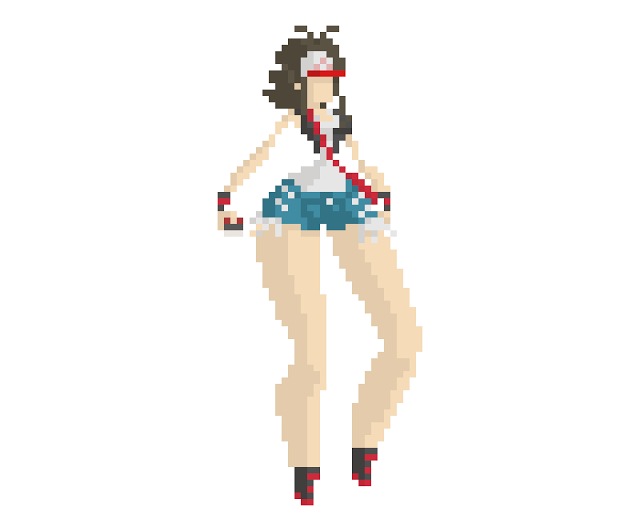 I just went and saw Mad Max: Fury Road and hot damn it was amazing. I hadn’t seen the original Mad Max movies so I wasn’t aware of who the little girl was. but it was obvious she was someone he regretted not being able to save.

The movie had an amazing world with some great world building. I really can’t get over how great it was. It had an old school vibe going for it. Like how night time was obviously filmed during the day and had the colours saturated out to blue. Kristof didn’t appreciate it, but I felt like it was a shout out to a simpler time.

If you’re a guy, or girl who loves post apocalyptic sci-fi type deals then you’re gonna shit your pants watching this movie. And to all the Mens Rights groups moaning about this being a feminist movie. Seriously, your as bad as they are, you make yourselves look like idiots.