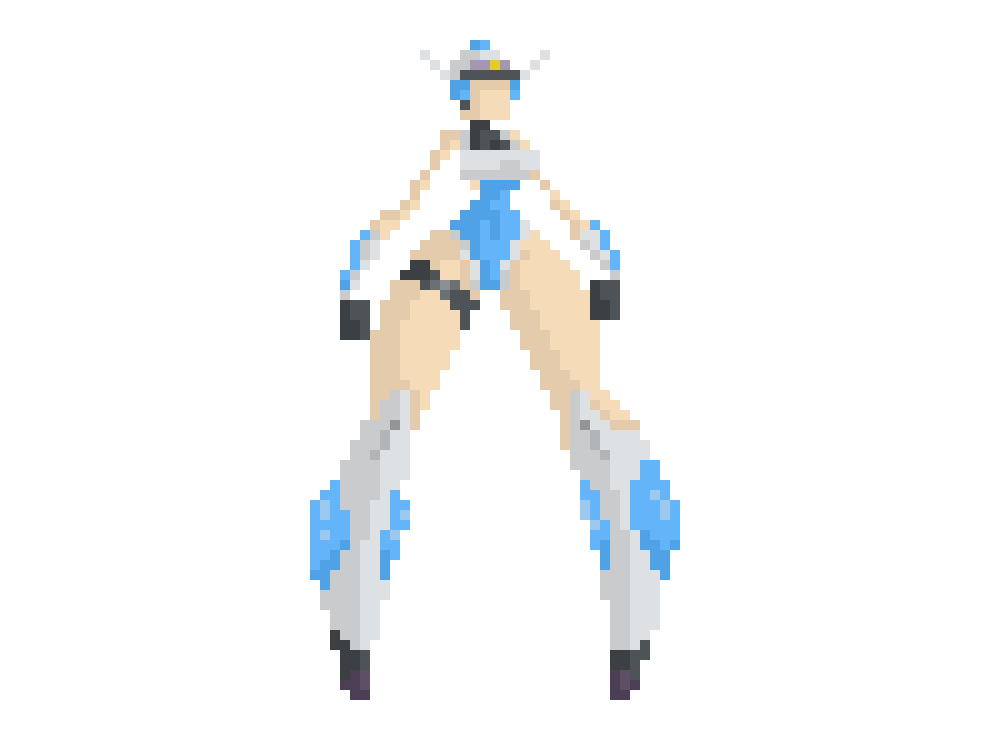 Patricia is another character created by WayForward Technologies, the company that invented the previous heroin I 8bitted, Shantae.

Mighty Switch Force and it’s sequel are puzzle platformers about shifting blocks in and out of the foreground. It was developed for the 3DS and later got a HD WiiU port.

Patricia was voiced by Stephanie Komure, who has done the voice for Phosphora in the latest Super Smash Bros and you can totally hire to voice whatever you like. Apparently she can do a mean middle aged southern American man accent*.

*The joke totally doesn’t make sense now that I alerted her to the fact she had “middled aged male” ticked as an option.