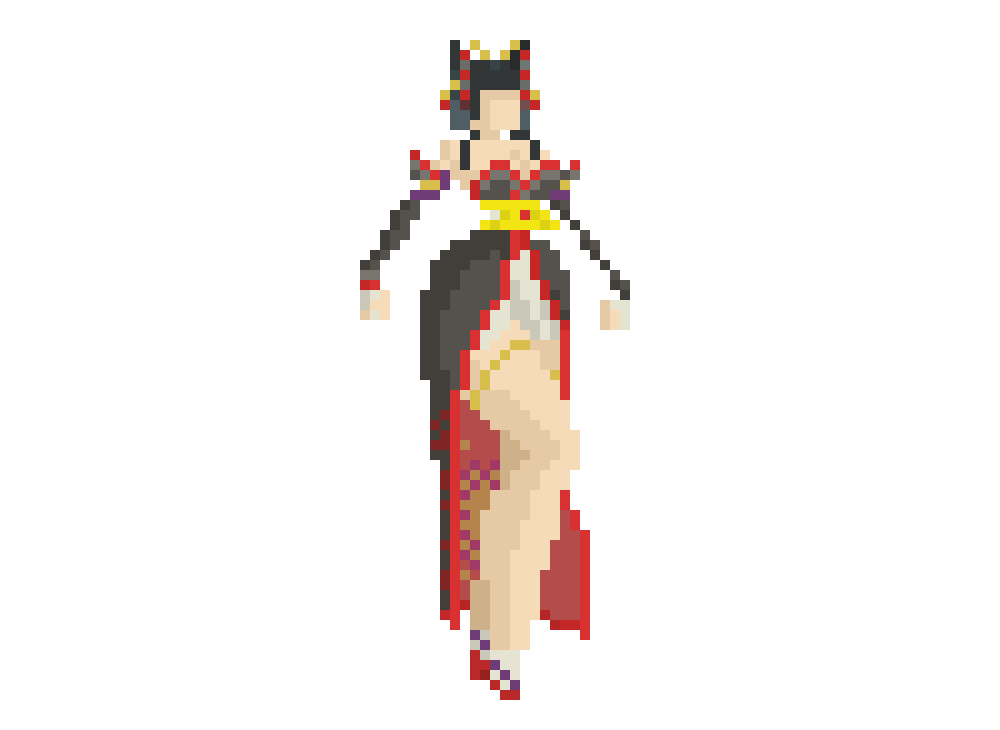 So Dead Or Alive 5 Last Round is coming to PC at the end of this month. I pre-ordered it like a month ago, and then the game instantly got delayed, so already not off to a great start. But I would rather a finished late game than a broken piece of crap.

The system specs for the game also came out very very recently which has rung alarm bells with fans as the specs seem to imply a PS3 port of the game rather than a PS4 version. This means no “realistic” boob physics and flare textures are from the old version. However the game will support 4k resolution.

The game also won’t have online multiplayer for three months after launch.

There are murmuring whether this is shaping up to be a sub-par port on purpose to give a good excuse to not have to do another PC port of the game. It may not be a total surprise considering what game director Yohei Shimbori had to say about the modding community “We have to deal with mod issues from an IP holder perspective, We would like to ask PC users to play our game in good moral and manner. Otherwise, we won’t be able to release a title for PC again.”

Hear that guys, if you make nude mods then they won’t give you another one. That’s coming from the guys who released this as a promo image for Nyotengu.

Edit: Producer Yosuke Hayashi and director Yohei Shimbori made a follow up statement to their “Good moral & manner” statement. Check it out here.

15 Thoughts on Nyotengu – Dead or Alive