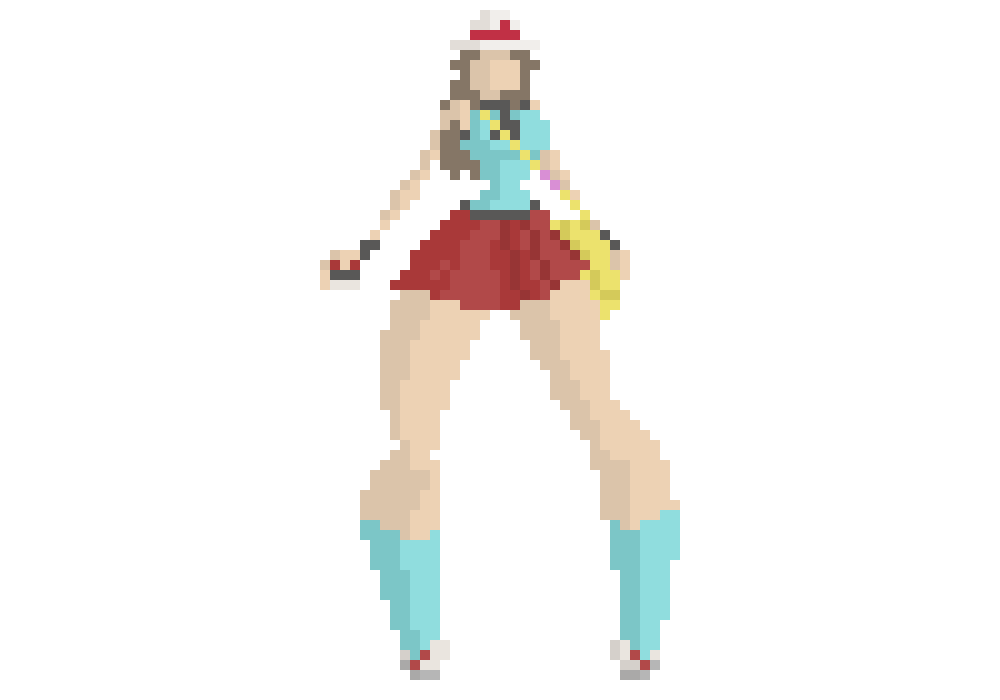 Leaf is the original female protagonist of the Pokemon series. Unfortunately it took them three generations to get to her.

There are rumours that she was planned to be used in the original Blue/Red games due to the official guidebook containing a female with a Squirtle on the cover. Unfortunatly she didn’t make the cut. I doubt they got very far into the planning stage for her as usually things that are cut at the last minute will sometimes still be included in the sprite-sheets in the back end of the game. 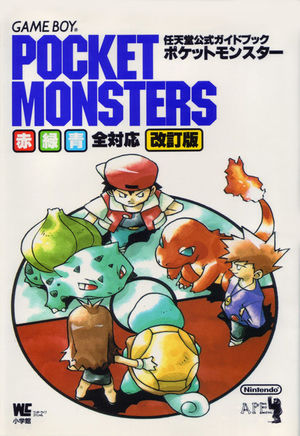 Here’s an alternative version where all the Pokemon have all grown up. The image is pulled from the Red, Green & Blue chapter of the manga.

I’ll let you draw your own assumptions on this one.