By Izak Flash on February 4, 2015
I got around to playing Only If, a free game made by some dude on Unity. it’ll take you about 45 minutes to get through. Although there were parts of the game I didn’t see, I presume it was to do with an early choice. It was originally made for Game Jolt Contest 10 and suffers a little under what must have been a tight turnaround, but for what I payed, and for the amount of time it took of my life I enjoyed it. I needed the escape. I wouldn’t be nearly as harsh on it as Gamespot was, but then again, this guy has expectations. 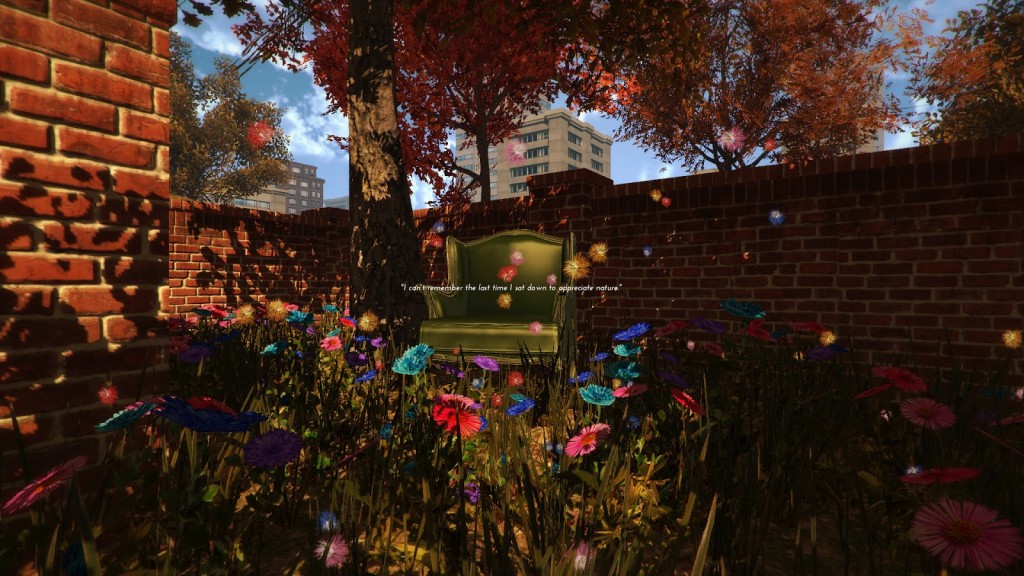 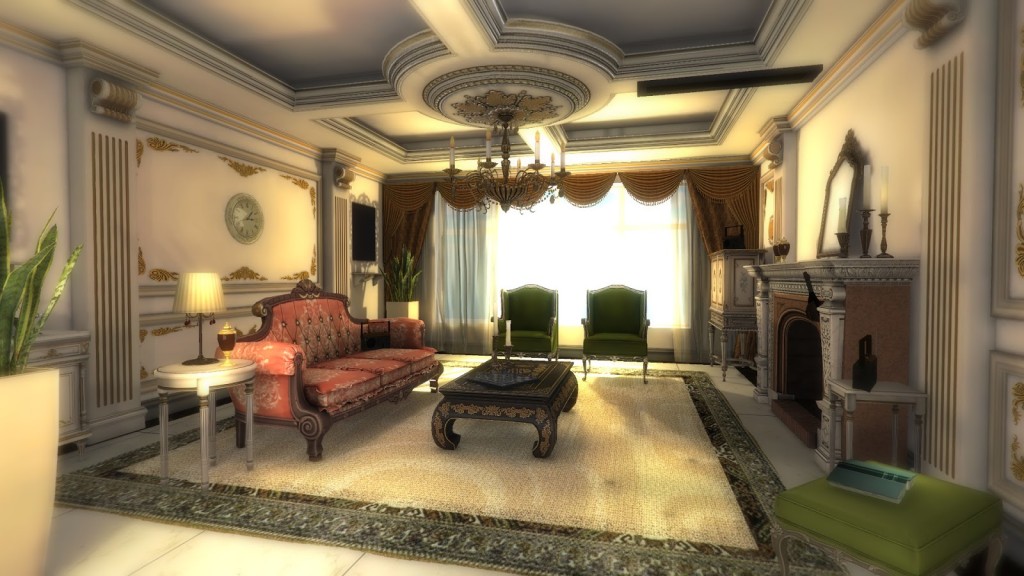 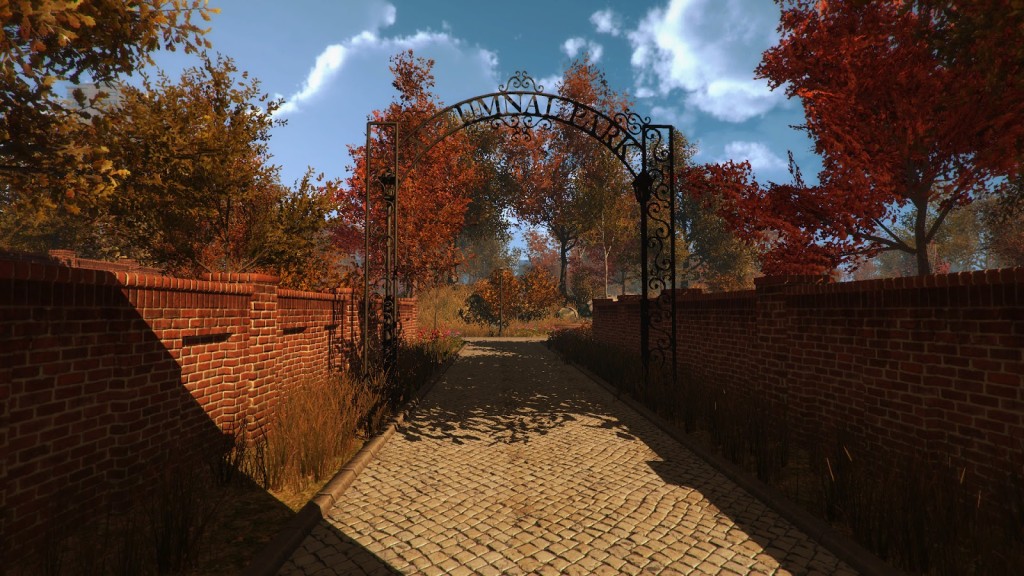 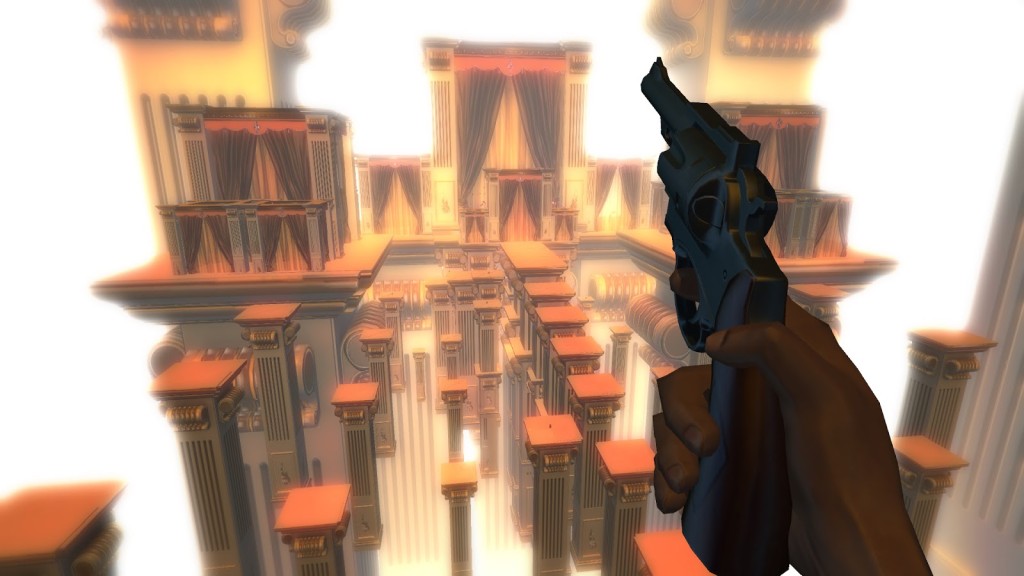 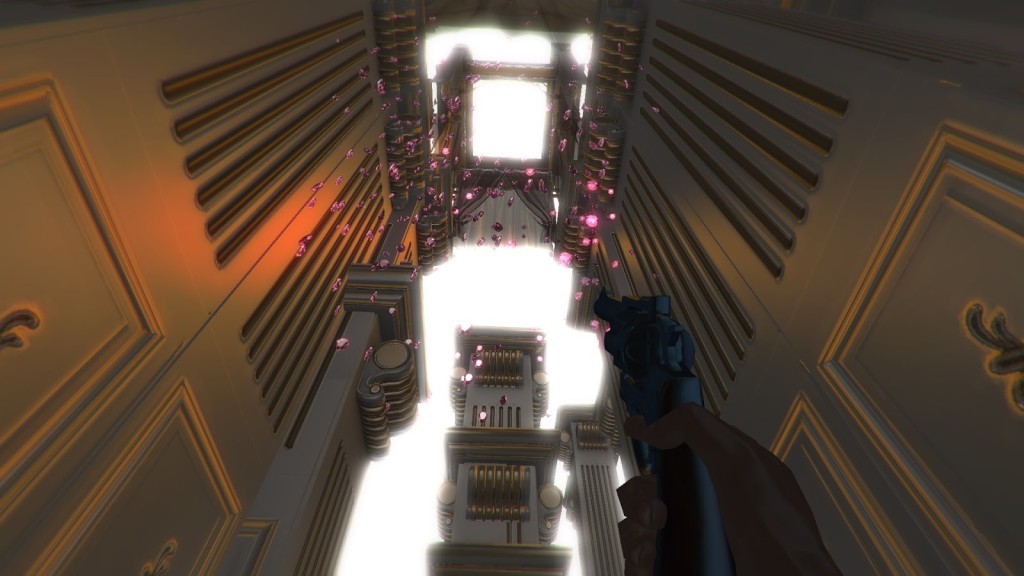