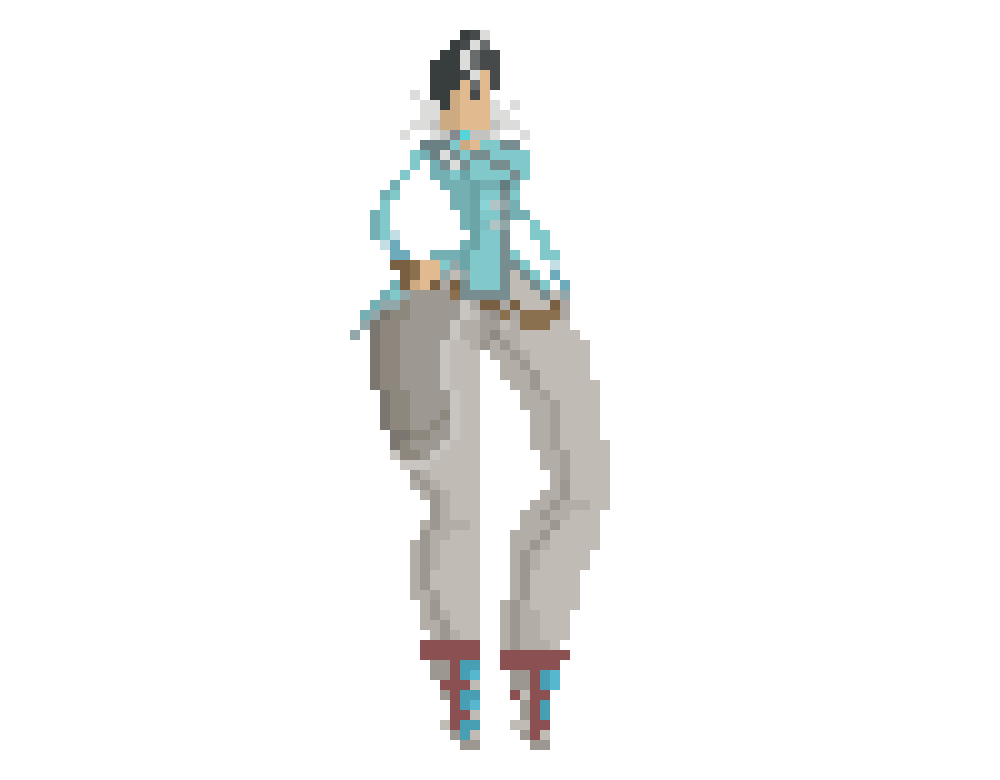 Lady Aurelia the Baroness Aka Lady Hammerlock is now a playable character in the latest DLC for Borderlands: The Pre-Sequel.

I’m not gonna lie I’ve avoided Borderlands after I played the first one. That game just came across as a major yawn-a-thon. Sure, it  had great style, quirky writing and randomly stat’d guns. But I just couldn’t get over how static everything felt. It didn’t feel like anything interesting would happen. The world was static as far as I was concerned, with zero chance of any emergent gameplay popping out of it. 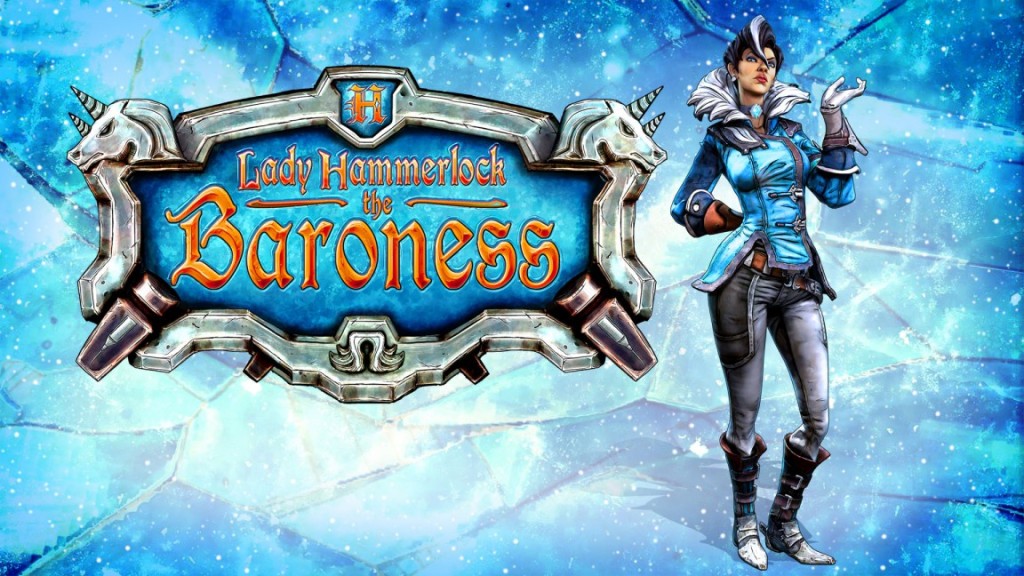 Baddies were just slowly filled with HP and buffed with stronger bullets to create a sense of a difficulty curve.
But apparently I’m in the minority on this opinion, and that’s just fine. At least Borderlands is trying something different in the FPS arena, and being rewarded appropriately.