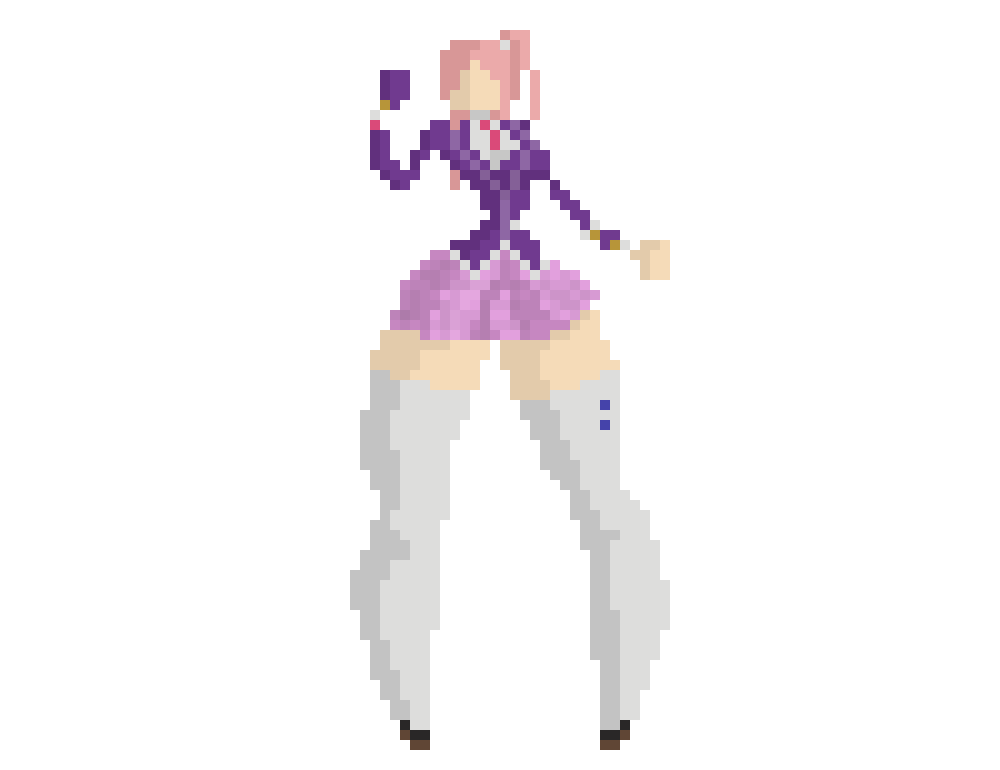 The Tekken crowd may be complaining about getting an uninspired design for one of their new characters, but they’re in a veritable creative oasis of joy compared to what Dead Or Alive is offering.

The latest character announced is Honoka, a schoolgirl. The DoA wiki notes that Honoka currently possesses the largest overall bust of the female cast as well as being the second shortest character. That’s about all the interesting information there is about her aesthetically.

Most of the fans seem to be more concerned with her moveset than her looks, complaining that this is the second character that’s composed purely of other characters moves.

However DoA5 has seen a decent number of new characters added to the roster through it’s plethora of weird releases, so hopefully fans will forgive this final mediocre gasp.

0 Thoughts on Honoka – Dead Or Alive 5 Last Round