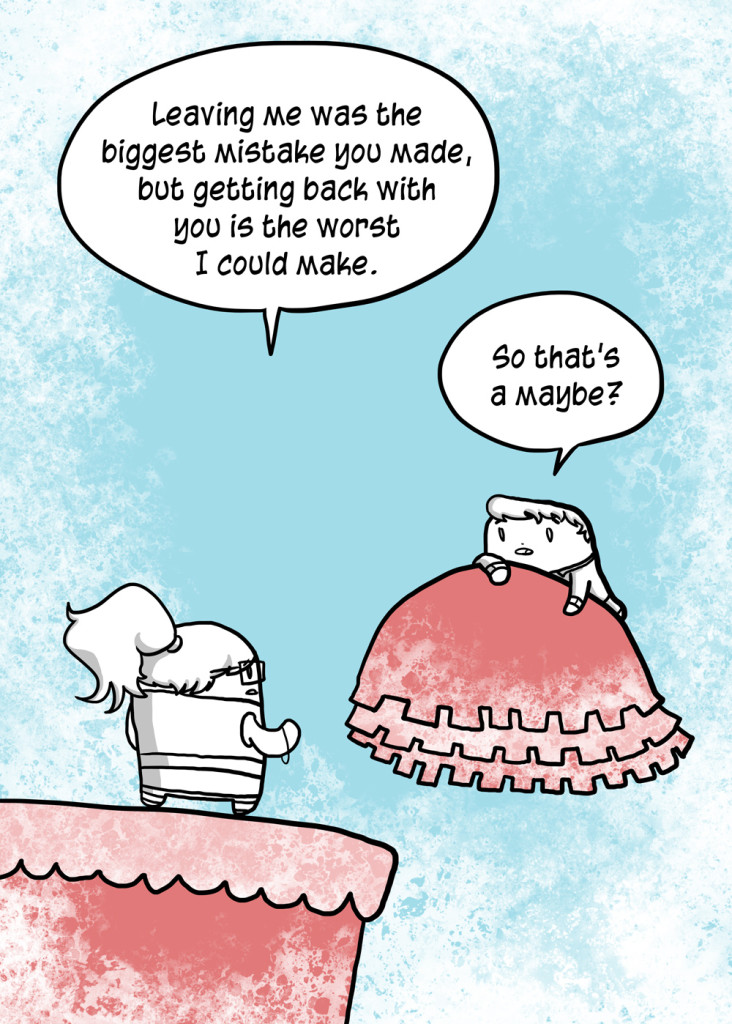 14/20 This ones based on someone else’s harrowing life that I’m using as a rich seam of relationship gold that I can slowly pick away at and turn into little pictures. The pain is worth it, for me at least.

It’s Auckland Anniversary weekend so I can look forward to another awesome day of brutally hot sun and muggy weather. I know that people often complain about what ever weather they’re currently in wishing it was what ever weather it wasn’t, but I’m gonna say it straight up, Winter is much better than this.