So I got FFXIII-2 as a joke a couple weeks ago on Steam on a whim, as just something to have a quick play of while I was drifting between games. Turns out I had accidentally pre-ordered it instead. I’ve had an uneasy relationship with Final Fantasy over the years. I’ve seen other people enjoy it and spend literally hundreds of hours playing it. A couple years ago one of my mates got a PS1 specially to play FF7 again.
However, the lack of any gameplay or coherent storylines has warded me away for many years. My friends told me nightmare stories about how they were stuck on FF10 and couldn’t skip a 5 minute cutscene they had to watch every time they had to retry the battle.
So despite not liking Final Fantasy, coming in half way through a story on a game that was apparently poorly recieved, the first two hours have actually been kind of fun. I mean yeah, the writing is terrible and full of those Anime cliches. I’ve already been told numerous times to believe in the healing powers of friendship & pretty much every step they take leaves a giant gaping plot hole that’s explained away with “Lol Dunno ae!”
So yeah, pretty great. Here’s some shots I took  so far. I tried to keep cutscene shots to a minimum, which is hard since the game is mostly cut scenes. 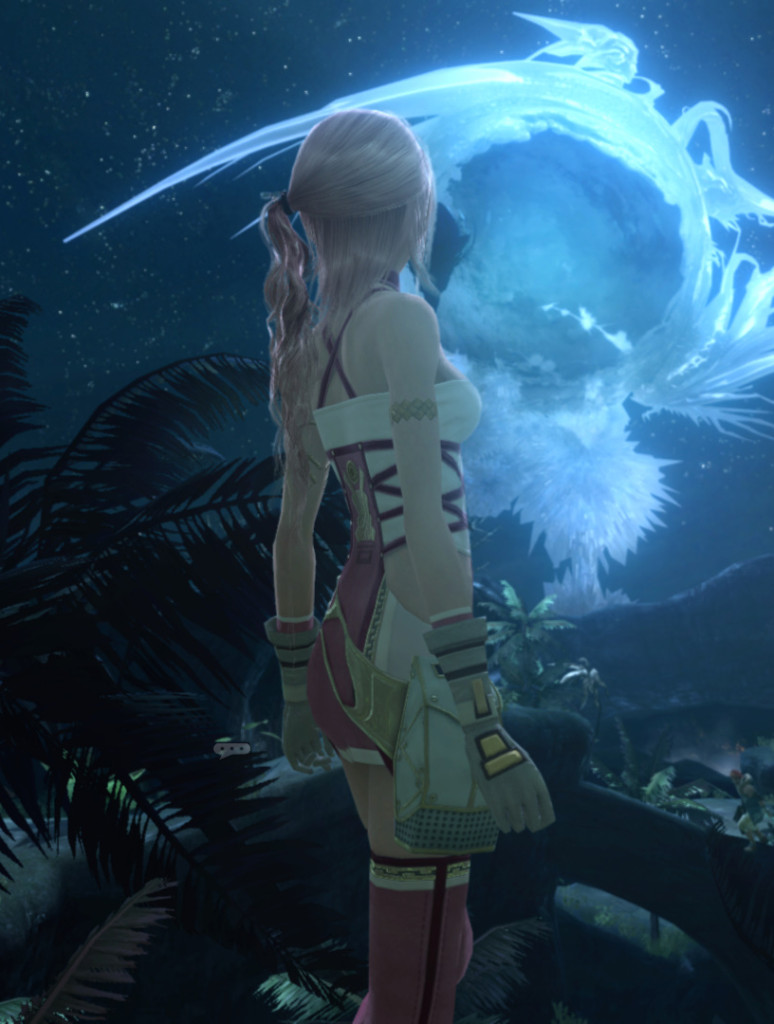 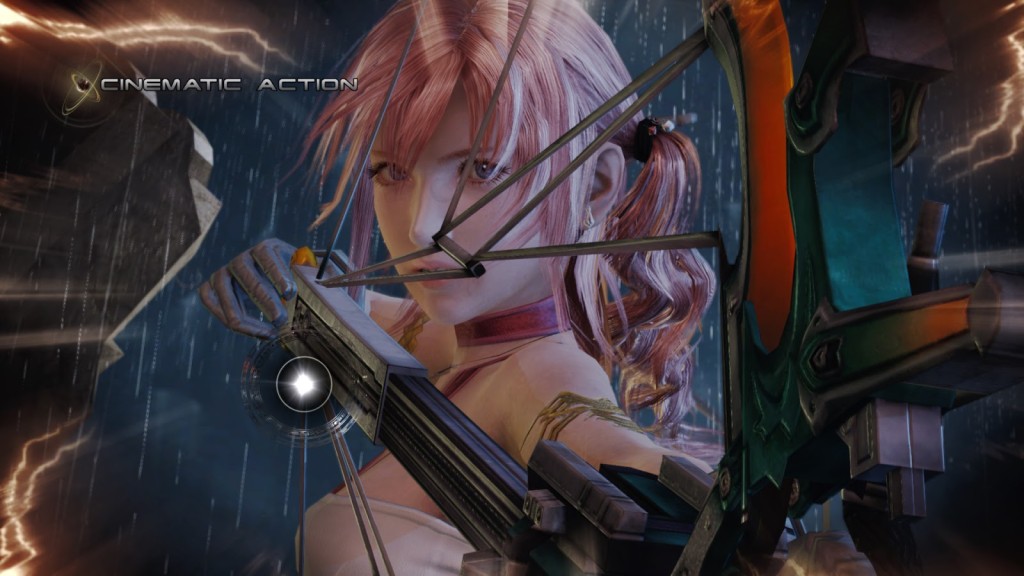 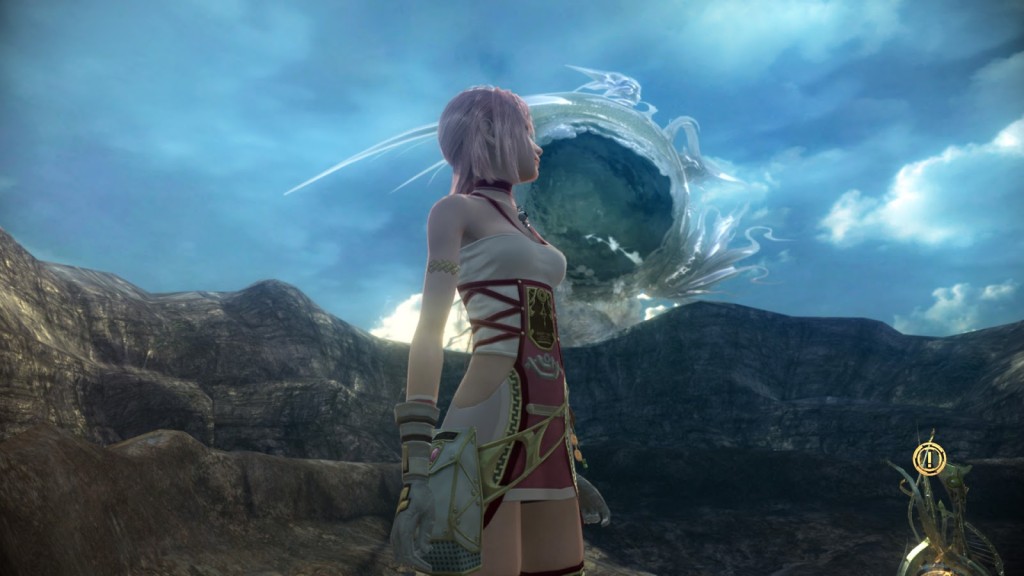 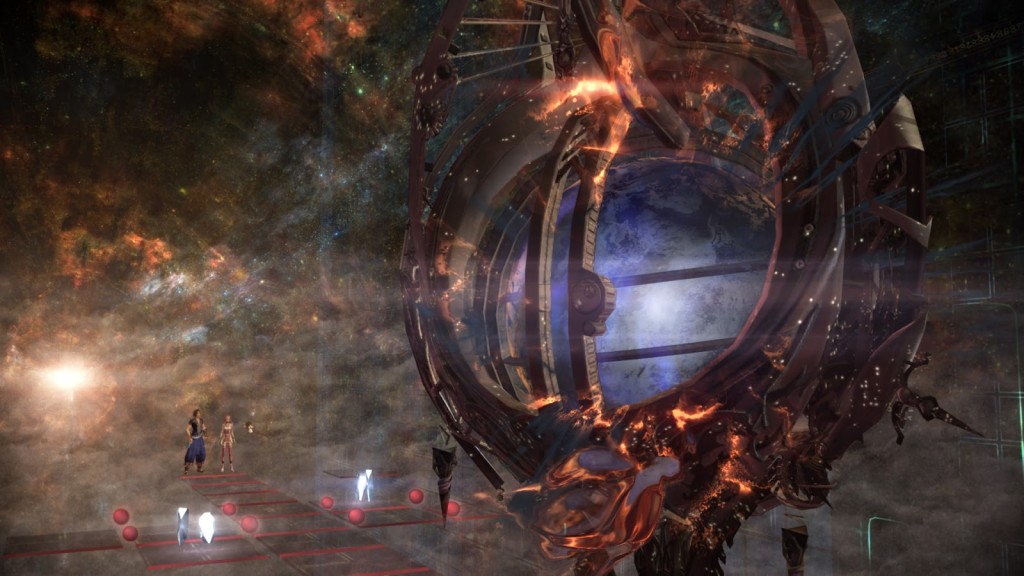