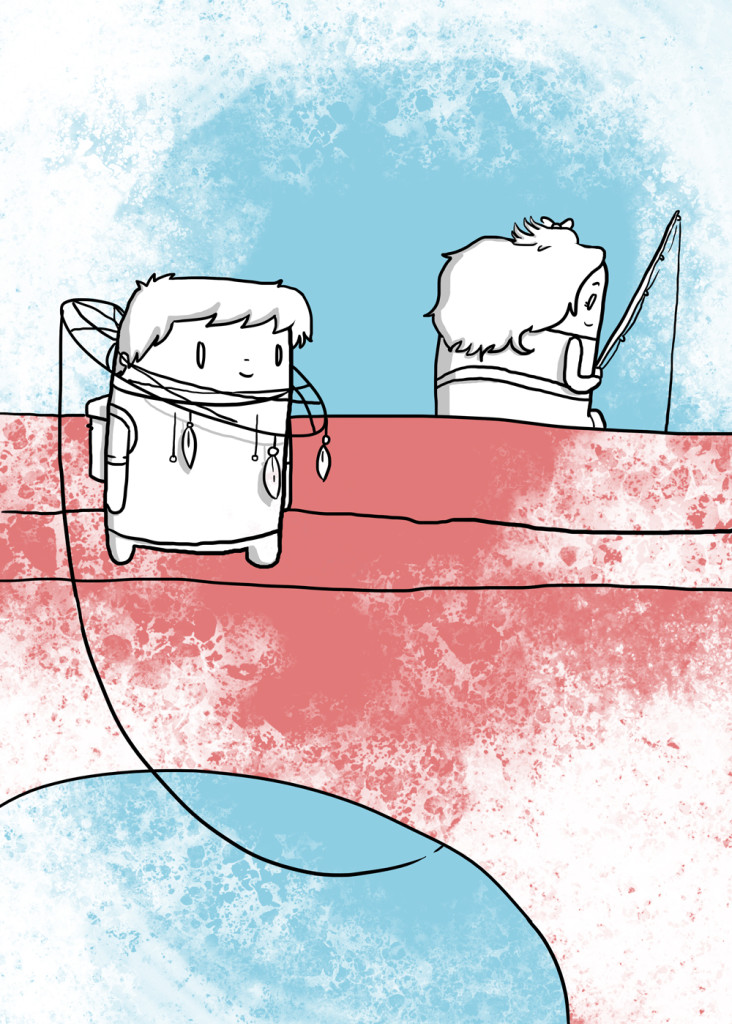 Special thanks to Becky for helping me think of this one. It’s interesting, the original series of blobby comics I came up with were done in isolation after I’d rush home from Uni, while this series has had input from a whole bunch of people. Hopefully it won’t suck due to being designed by committee.

Here’s some Enslaved shots. Kind of spoilers if you care about that sort of thing. I finished the game and I was quite pleased with the ending. It was brave and didn’t mind ending on a big question mark that didn’t include “To Be Continued?”
It was titillating, and the combat was fun till the very last minute. 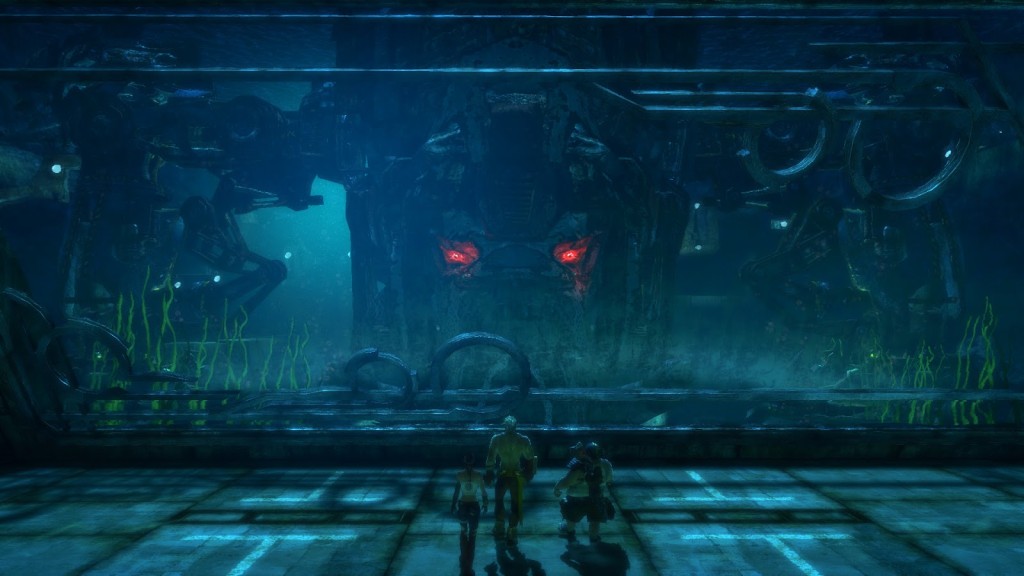 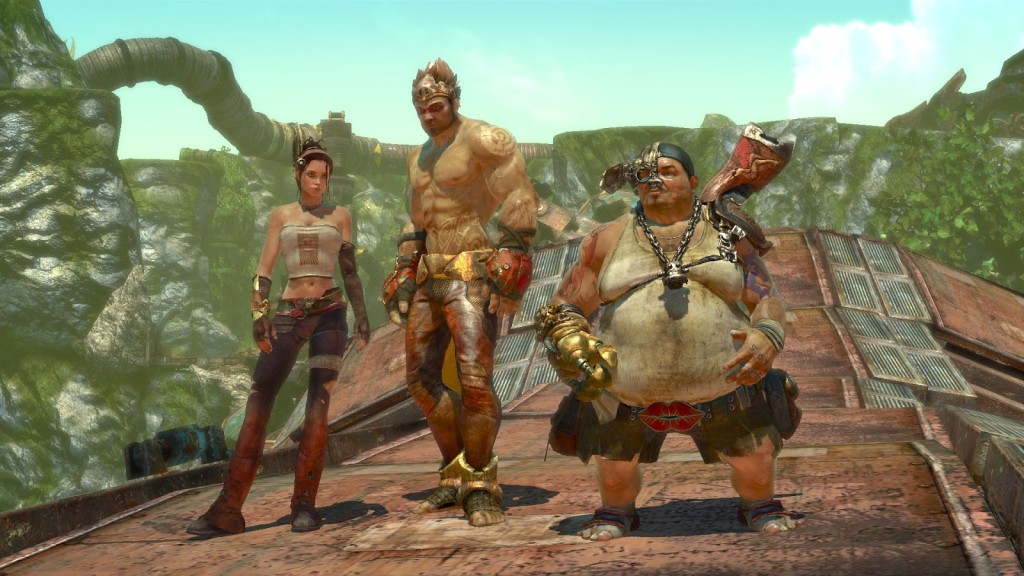 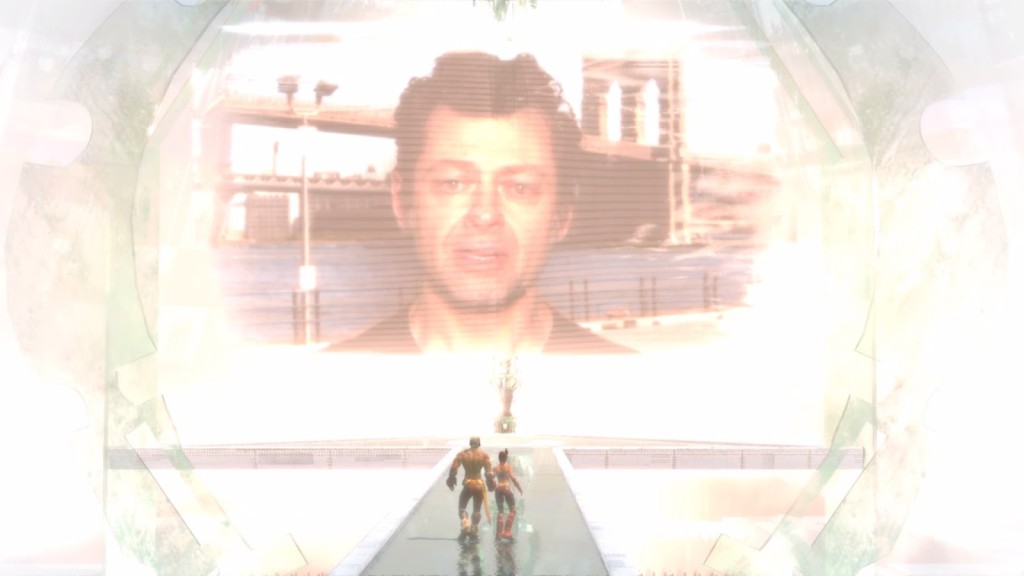