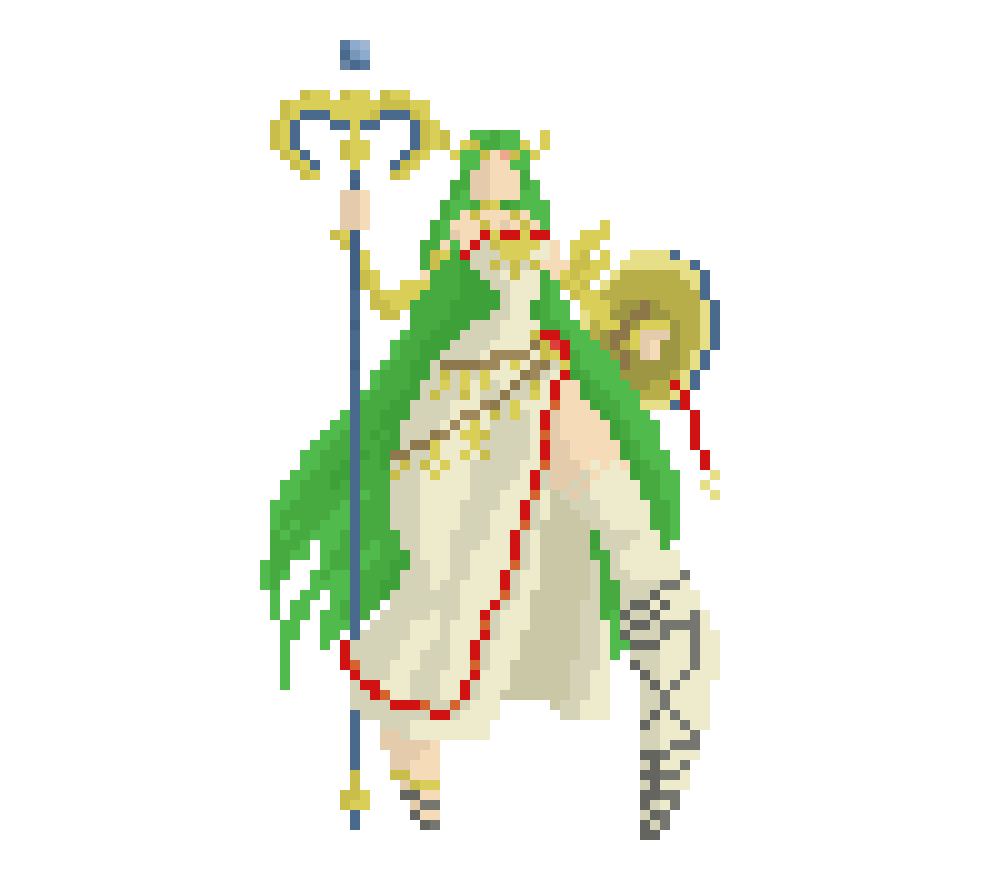 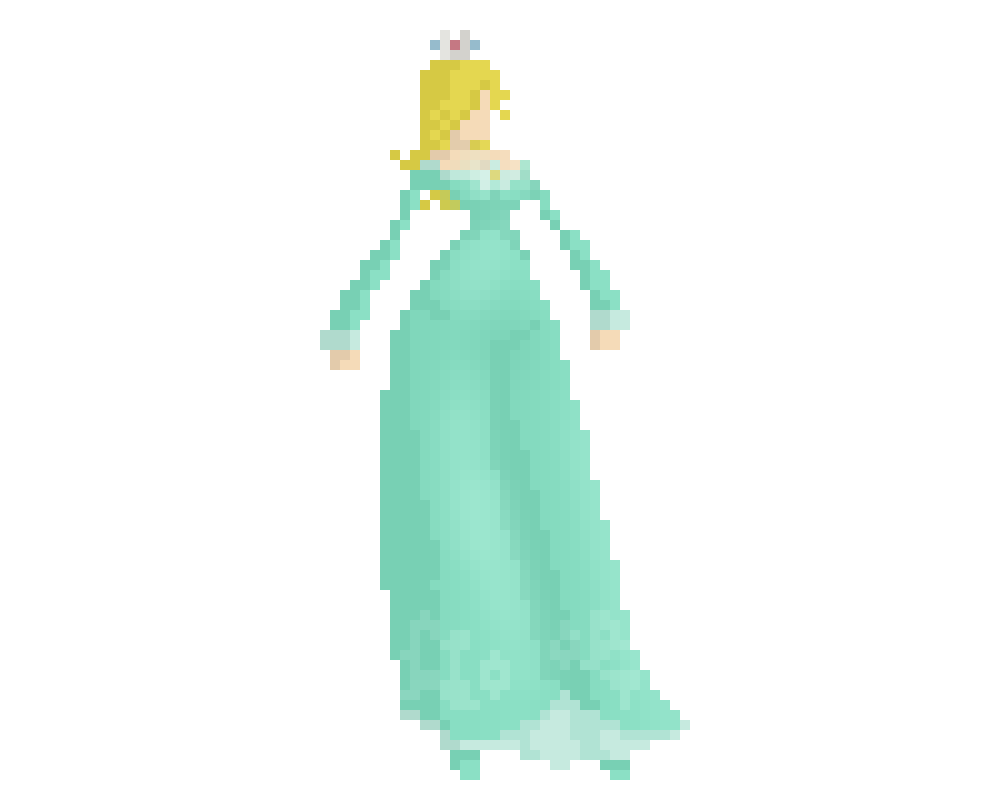 To celebrate Super Smash Bros coming out this Friday on Wii U I decided to do all the girls whose name end with “na”. Fun fact, the Hyperlink on Rosalina’s page is rosetta.html which is the japanese name she was given. Super confusing since I wrote the name down on the Google doc as Rosetta, but when I got to the profile it was telling me something different.
Previously I have done Princess Zelda, Princess Peach, Samus & Wii Fit trainer.
It looks like I’m gonna have to go against my stand about doing Zero Suit Samus, sigh. Also tomorrow I’ll try and have Sheik done, then that will be everyone in time for the launch.
I heard that the game will have Gamecube controller support if you buy the adapter, that should be cool!