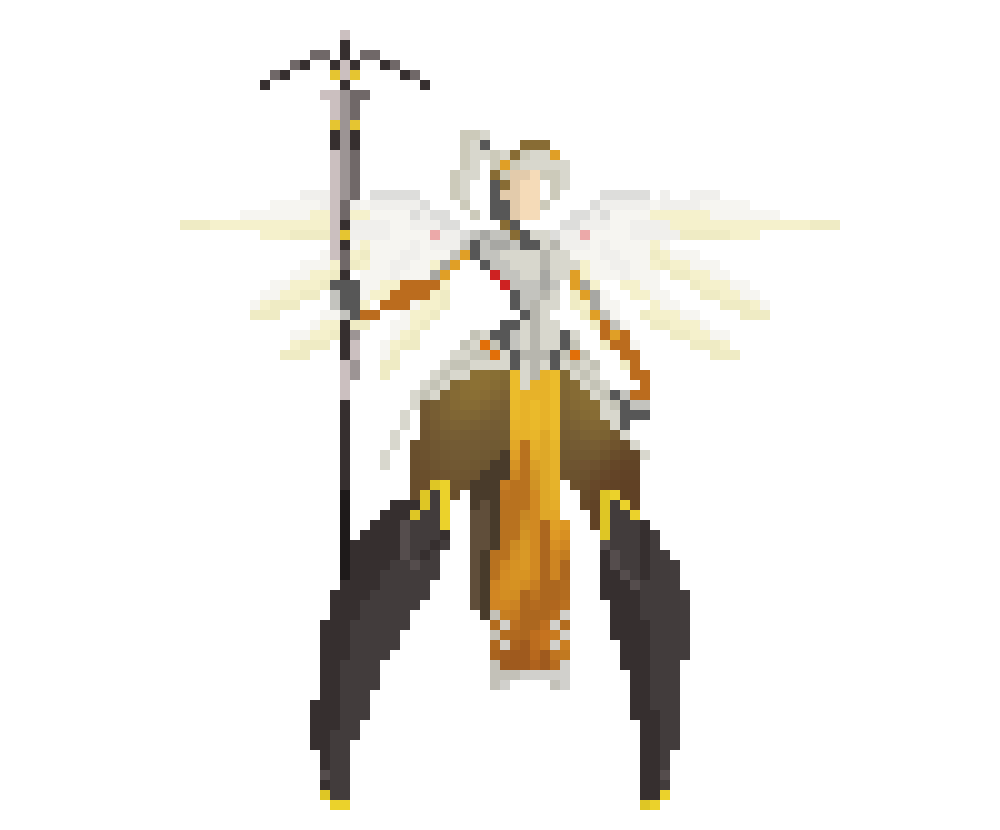 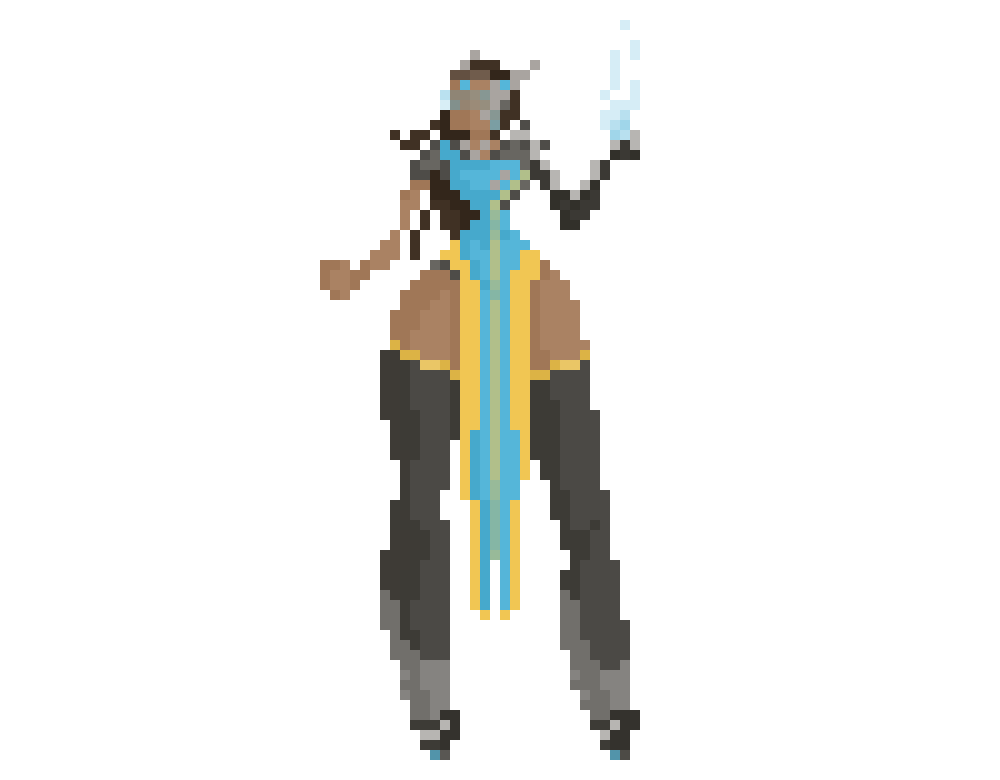 Well there’s the last two announced female protagonists done. I have a sneaky suspicion that this won’t be the last time I revisit this game. Game Director Jeff Kaplan sayeth “We kind of see this as an infinitely expandable universe. Now I doubt it will have, like, 800 heroes. But what we’re excited about is that there’s no shortage of ideas or space to explore that would risk homogenizing any of our current characters.”
I’m stoked with that as long as they pump out more interesting looking characters.

I made Becky watch the cinematic trailer without announcing what it was all about. She was super excited till she found out at the very end that it was a game. She was rearing to get her movie tickets and everything. I guess we’re gonna have to settle for Big Hero 6 instead. With that said hopefully we’ll get more sweet trailers, I know that sounds weird. But trailers these days are about as entertaining as the actual games are recently. I don’t know if that’s because game trailers are getting better or games are getting worse. I’ll leave it to the eye of the beholder.

Yeah, these posts have been pretty image intense, but I wasn’t gonna let these gifs go to waste.