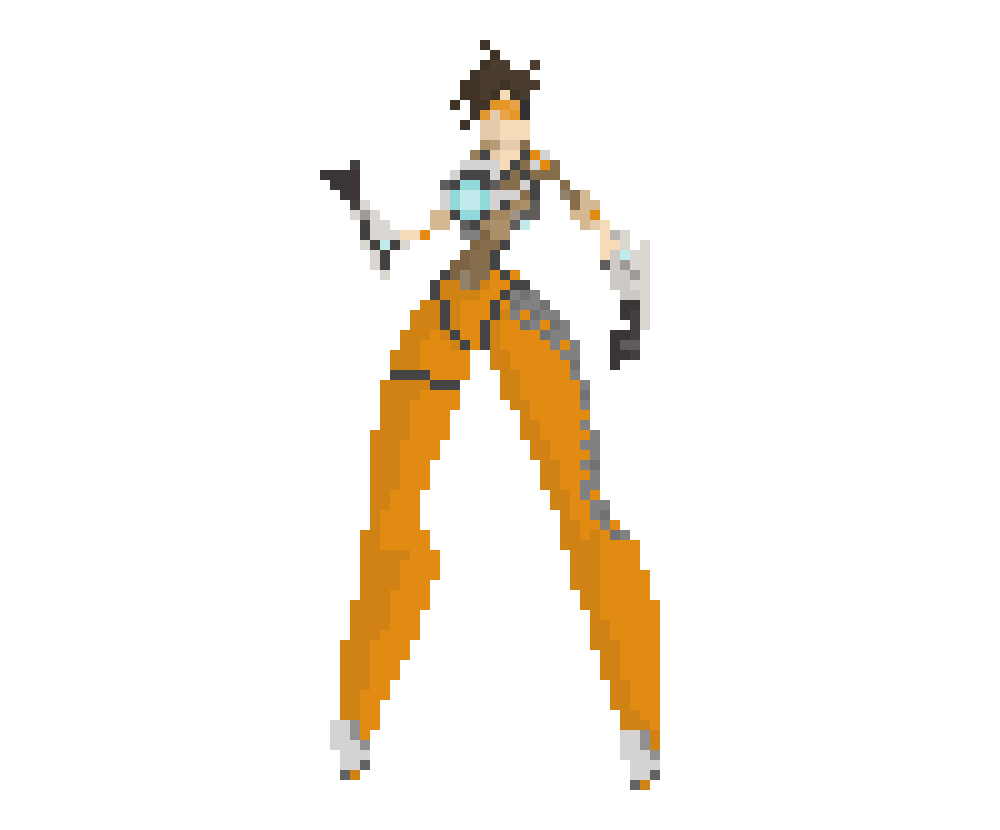 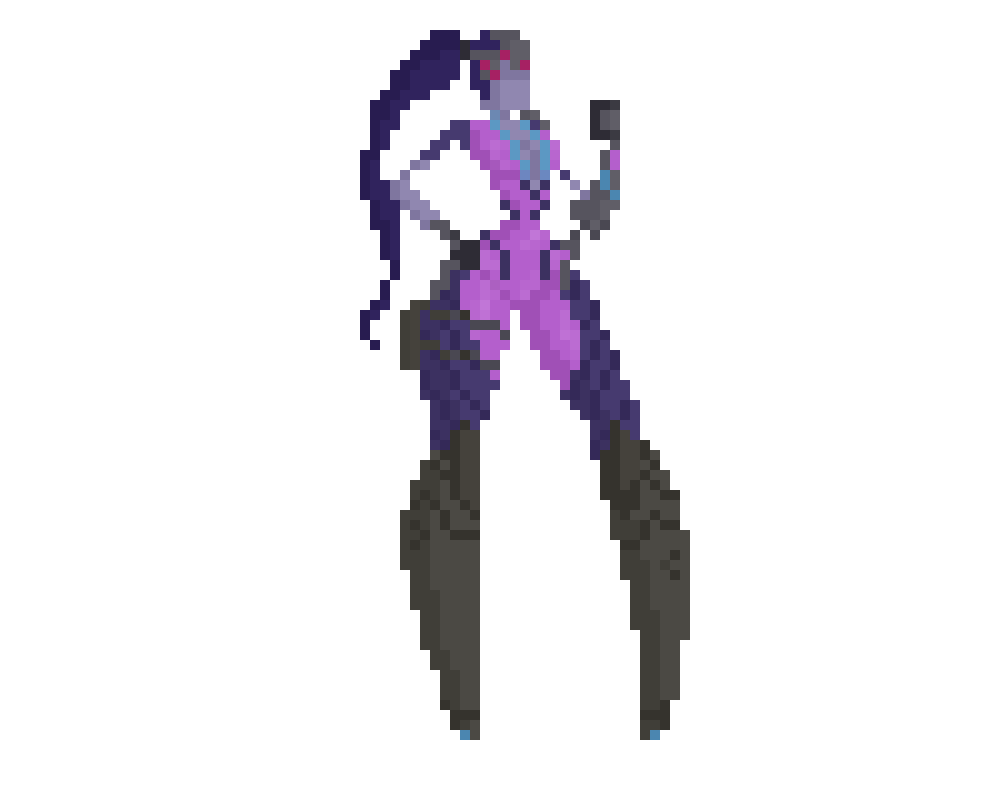 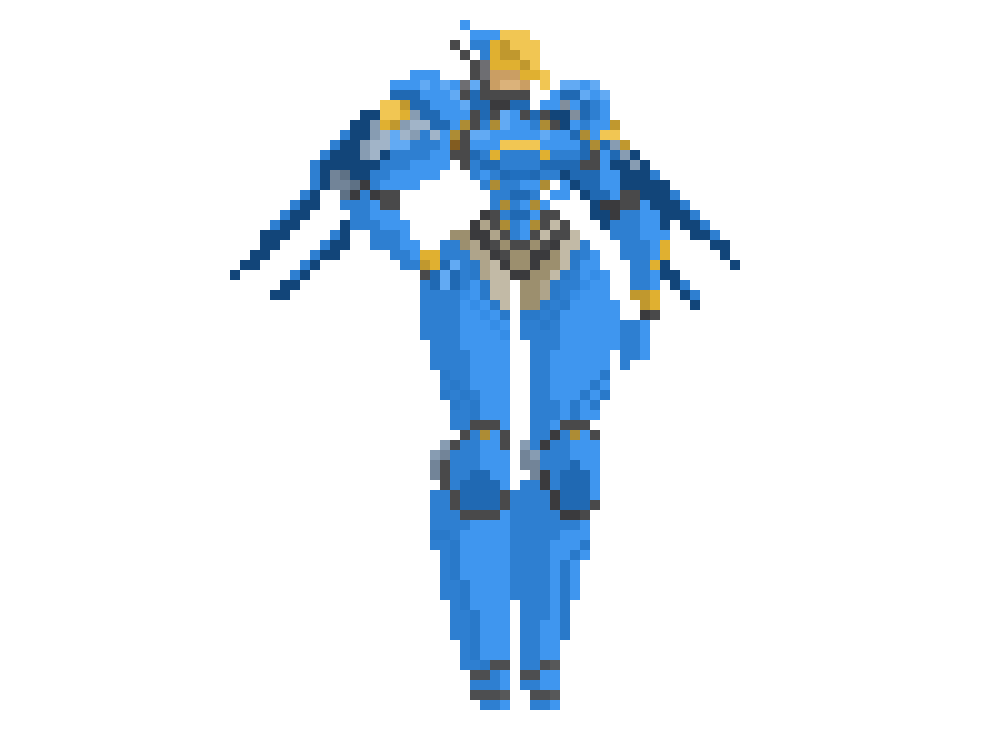 So I leave the internet for one weekend to blow shit up during Guy Fawkes and Blizzcon decides to announce a new game adding 5 new characters to my list of chicks to draw.
The character designs are seriously awesome, and the amount of robots in this game is great. This will be right up my alley when it comes out. I’ll play it for like, two evenings without getting bored!
I’m a wee bit sad that this game headlined as the first new IP in 17 years. When you haven’t created a new world in that sort of timeframe then somethings gotta be wrong. Although I guess Blizzard has been world building and developing their existing IP’s while suckling on the everflowing teet of WoW.

But either way, let’s not criticize the space that occupies the time in which nothing new was thought of, and instead look towards a brighter future that contains MOBA/FPS hybrids. Or at the very least, Team Fortress 2 homages.

That’s another I’d like to address. It may be a cash grab, but when games riff off each other that’s not always a bad thing. TF2 has been occupying a space all of it’s own for a while now and it’s about time something fresh came along and shook things up a bit. I mean, it’s not like you were ever going to get a TF3. You know what Valve is like with threes…