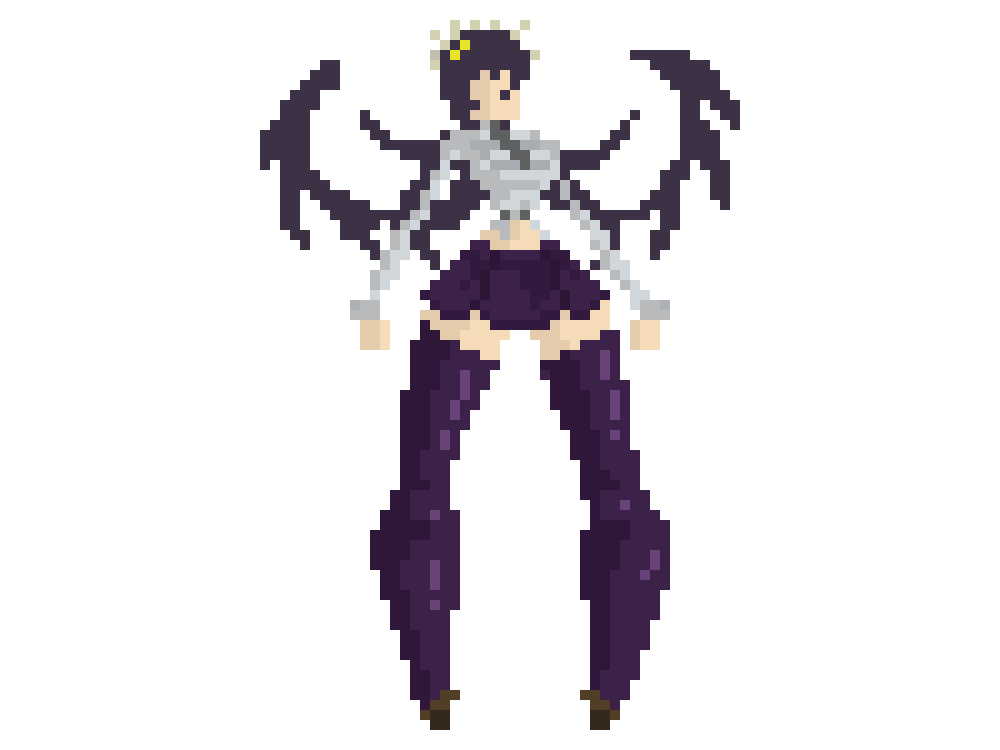 May as well keep trucking along with the Skullgirls series. I love the art style of this game. for some reason I recall oldschool cartoons as I look at it. Like the original Steamboat Mickey or Popeye even though it’s slanting for the Anime thing. I went to look up the artist of the game to give them a plug, and was sad to see they got tied up in the Sexism Witchhunt to which they had to do another response. It’s totally ridiculous that shit like that has to be even said. I guess it’s great for click baiting. I feel like all this stuff ties into the #gate that shall not be named. If I thought that the situation wasn’t full of assholes on every side I’d probably do a proper post about it. But I’m just a guy who draws pixels. So I’ll leave it at that until the dust clears and there’s a clear understand about what anyone’s actually even arguing about.