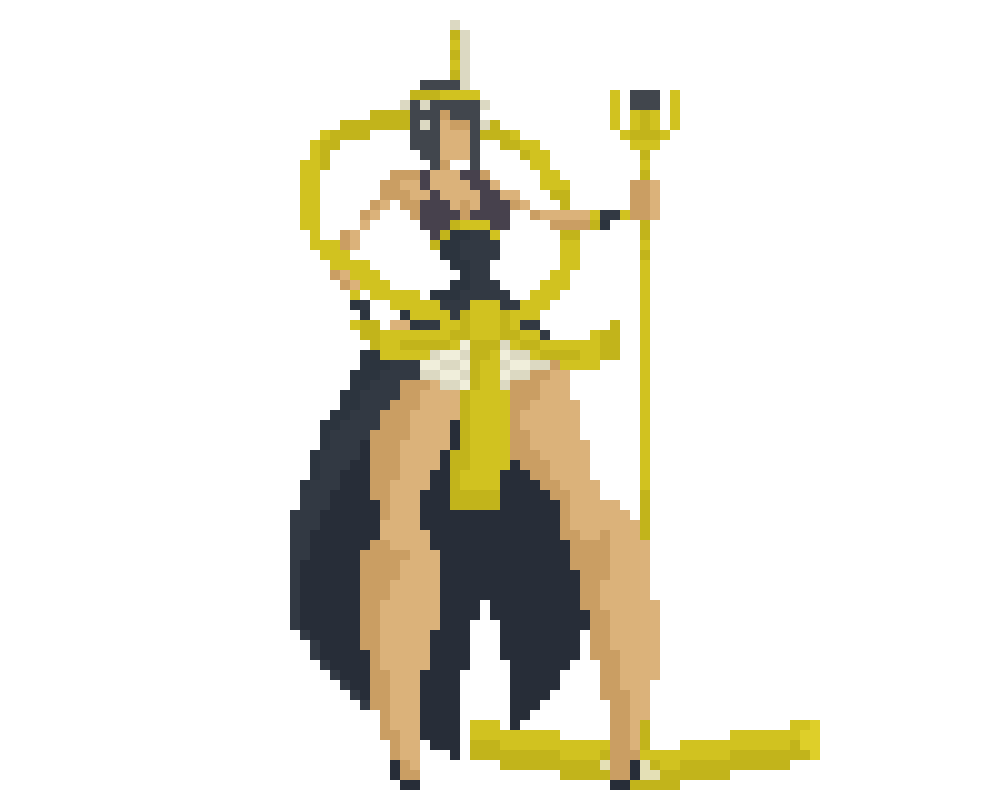 Today we have the DLC Skullgirls character Eliza, I don’t know how long she’s gonna be a free character for so you should go make sure you go claim her or whatever.
I’ve started playing Assassins Creed 3. I know I’m a million lightyears behind everyone else. I always have been. But do you know how cheap things are if you leave them 2 years? I picked it up for almost nothing during a Steam sale. I’ve been slowly plugging my way through the series. I recently finished Brotherhood and Revelations, so that concludes my time with Ezio. He was a great character and it was cool seeing him go from a young playboy to a much more subdued and wiser old man.
I haven’t gotten very far with Ass Creed 3 yet. But I’m digging older british Kenway. He’s comfortable in his own skin and he knows what he’s doing, so much so that he can be sarcastic in the face of people he knows are inferior to him. I’m not looking forward to playing young native american Kenway who I assume is going to have an identity crisis.
Interesting fact, my godfather has native american in him. Not sure what tribe though. I should really ask him that sort of thing. I only found out recently. It explains his nose.