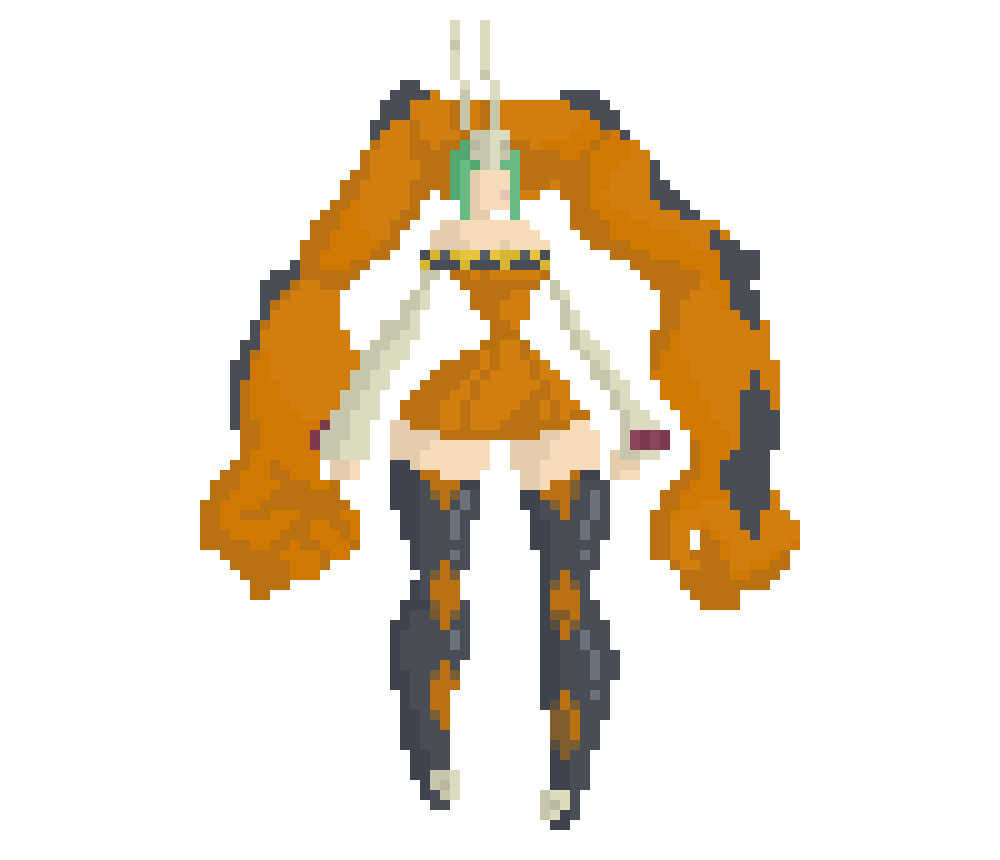 I consider Cerebella to be the iconic figurehead of the Skullgirls, more so than Filia. I think it’s down to the recognizable silhouette of the headpiece. It tells you everything you need to know about the game straight away. Over the top Visuals and ridiculous melees.
Rather than prattle on I decided to try and screenshoot some gameplay instead. Pretty hard since I was using a 360 controller and had to reach for the keyboard everytime I wanted to take a shot. Obviously I’m using the alternative colouring for Cerebella in these shots.