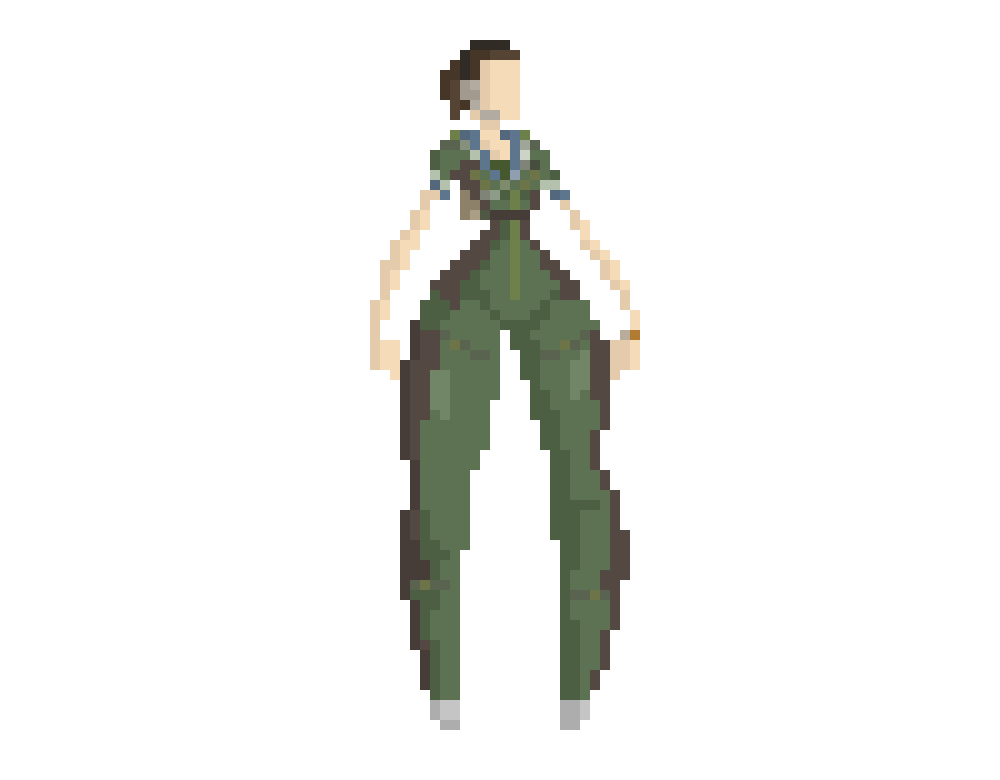 A while ago I did Ellen Ripley, it’s only fair that I now do Amanda. I was holding off till I got more full body shots so I could actually figure out the details of what she was wearing, because every promo video or image release seemed to have alterations. But I think I got it in the end.
Amanda is a great character. I thought she lived up to the Ripley name quite well. She’s bad arse. 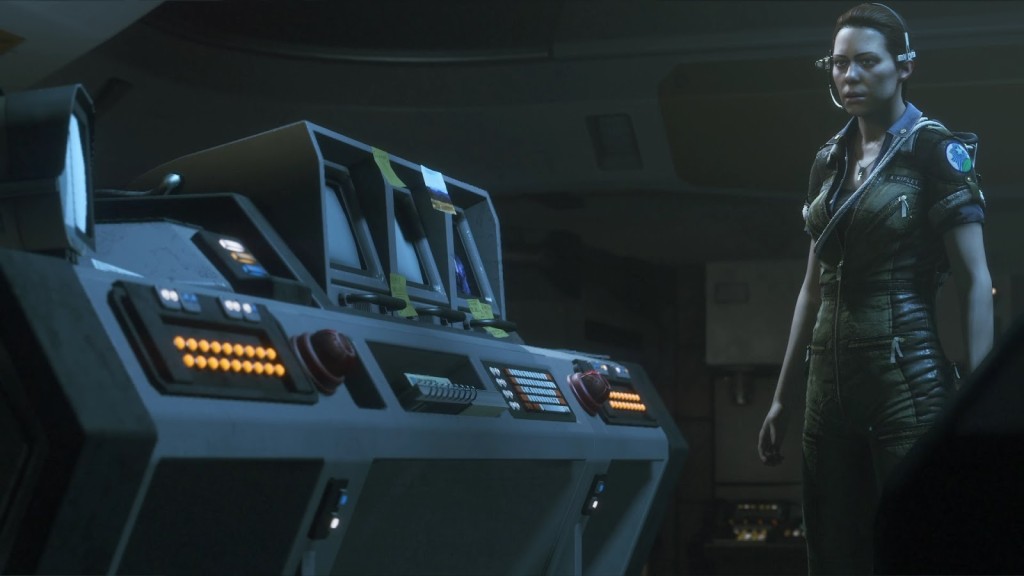 At the moment IMDB has muffed up the credits doe Isolation. Kezia Burrows is currently listed as the voice, but she actually just provided the face and mo-cap for Amanda. The voice is done by Andrea Deck (who did an amazing job actually). 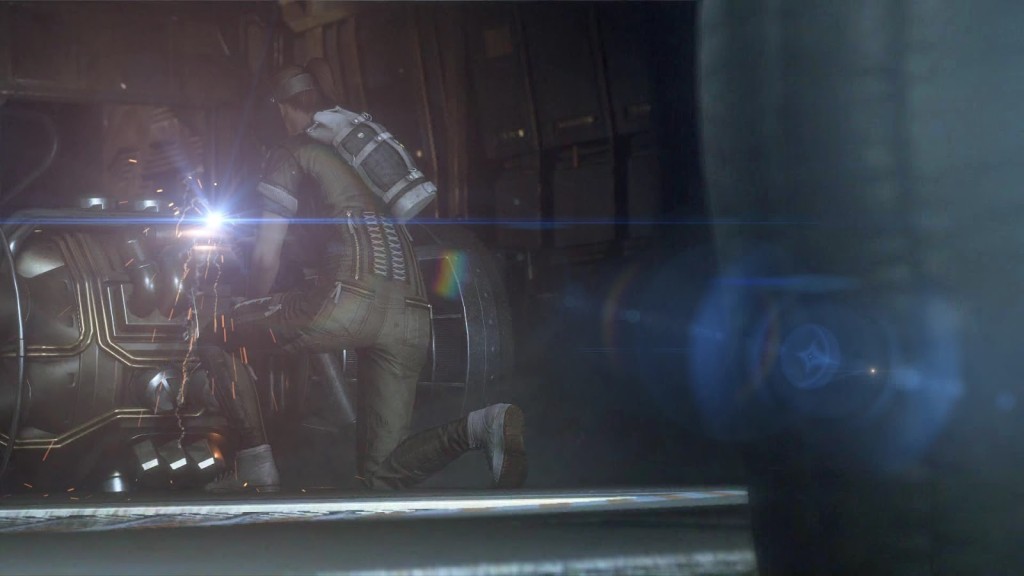 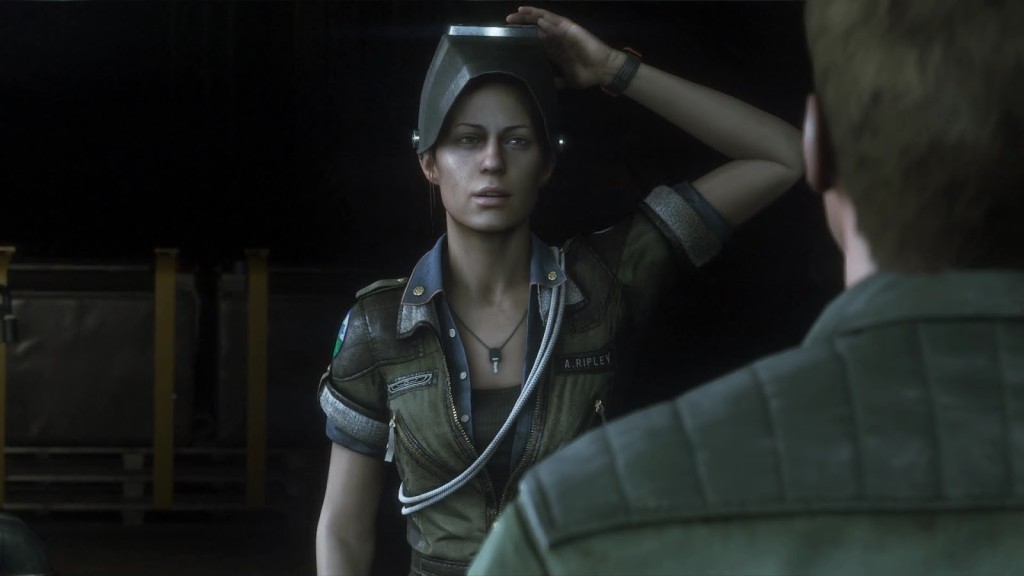 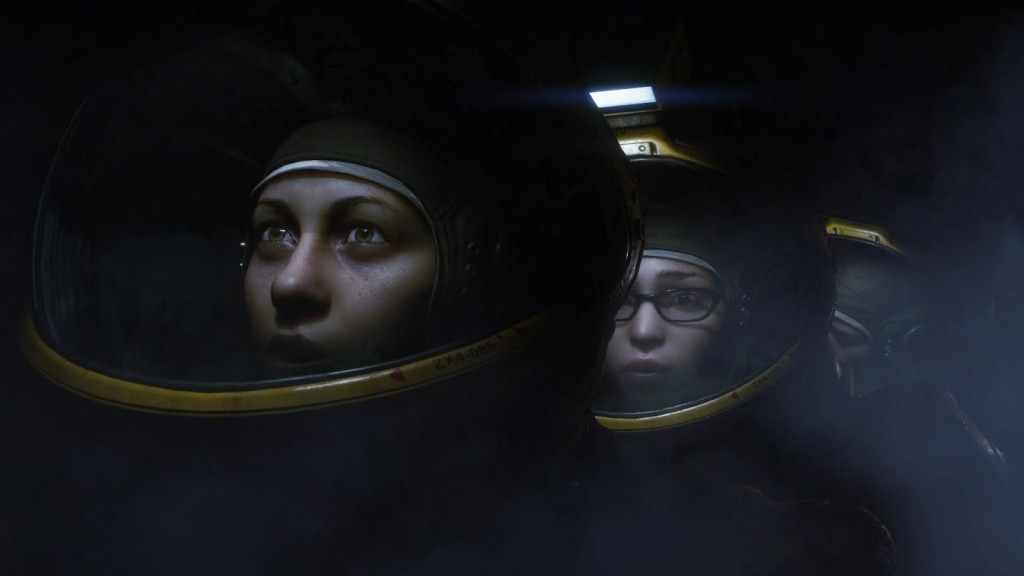 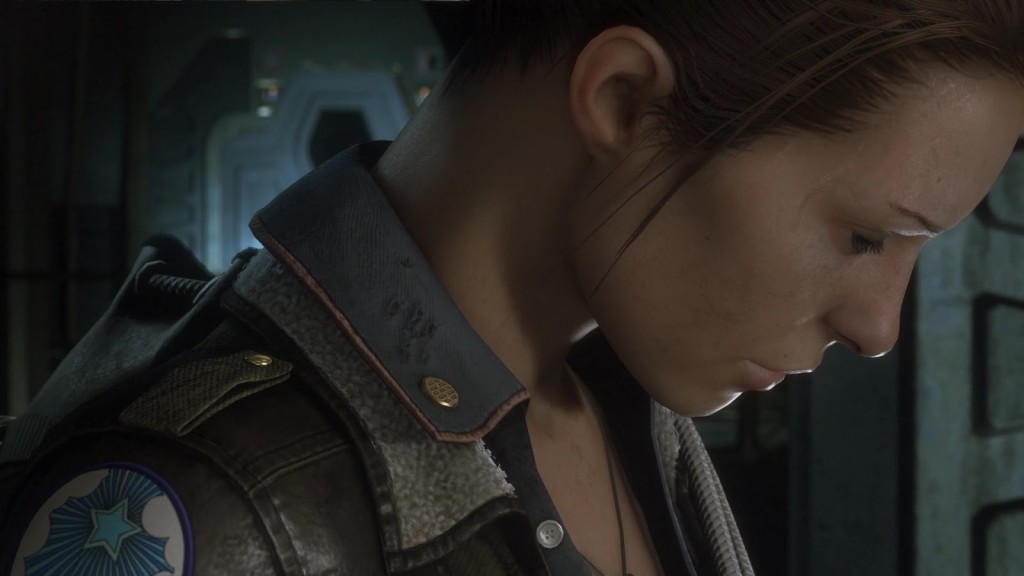 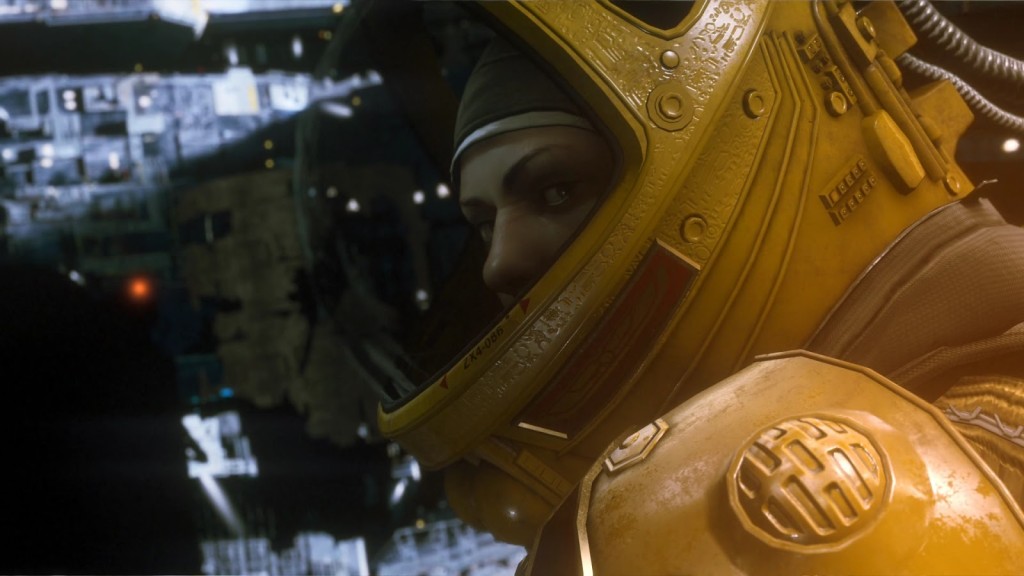 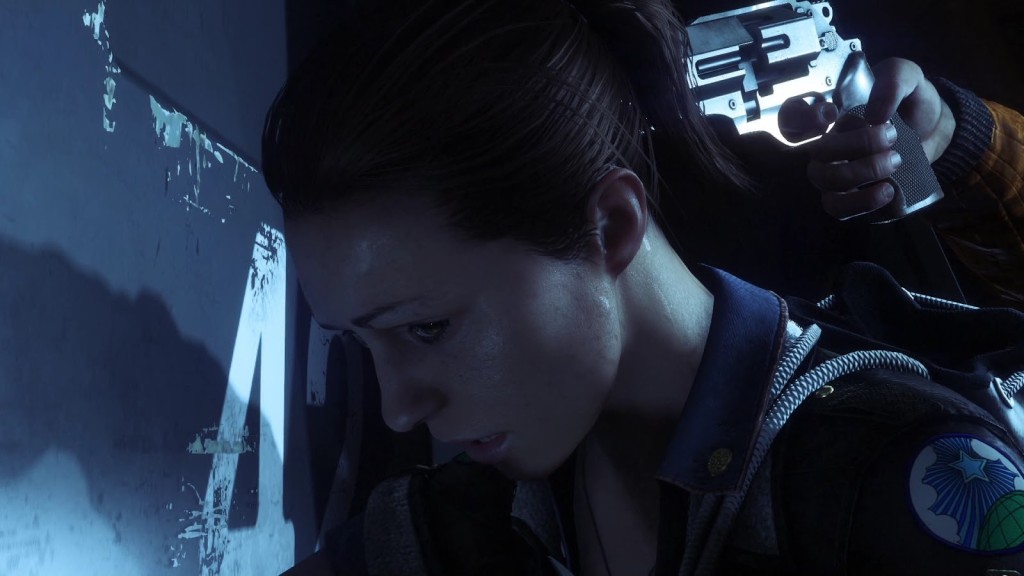 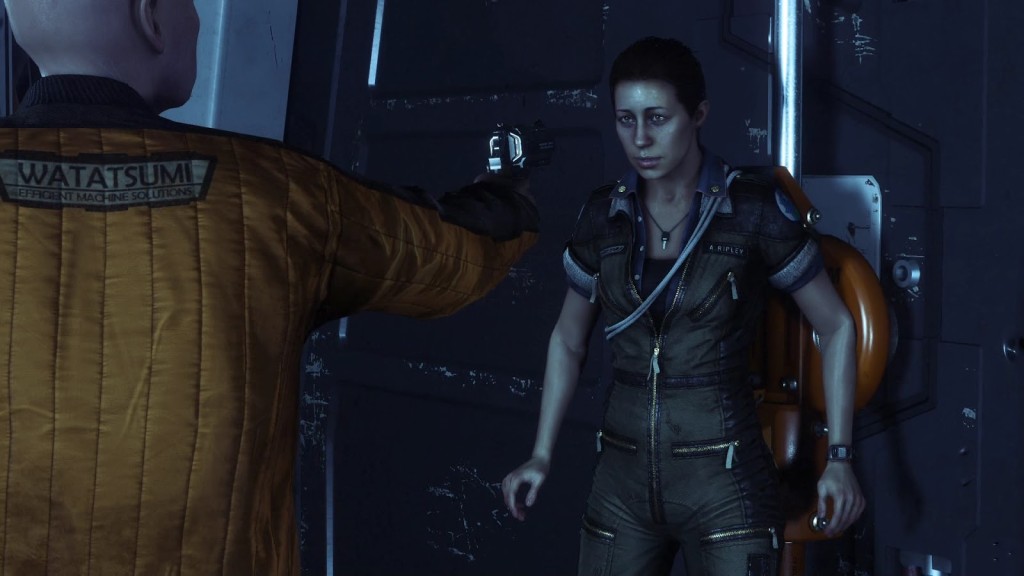 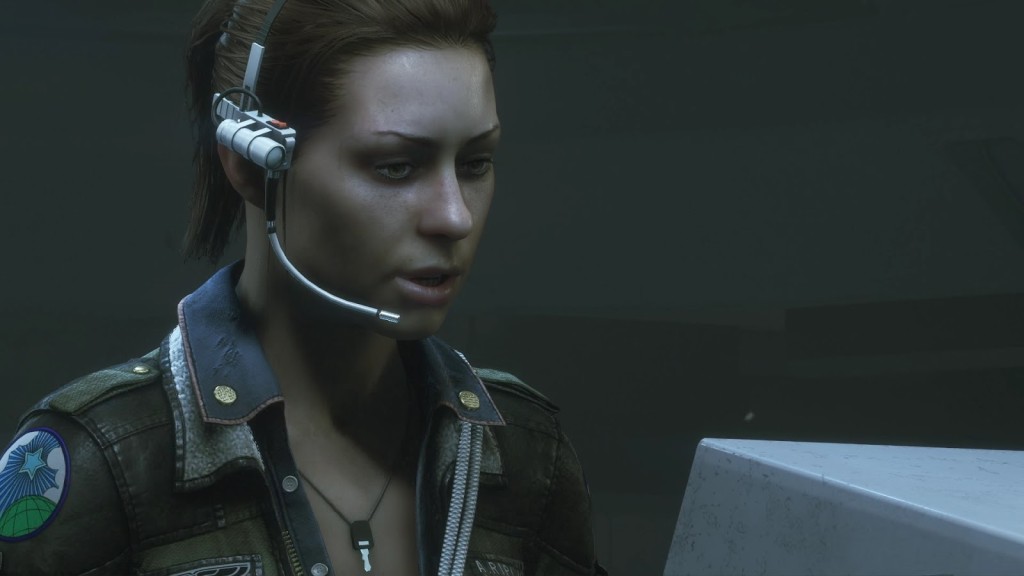 I think the confusion comes because Kezia voiced Nillin in Remember Me. Also when you provide a face and movement for a character people naturally assume that you’re voice will do as well. Maybe it’s because she couldn’t pull off an American accent. Actually I’m gonna go with that. Too many questions would get raised if Amanda had a Welsh accent.