It’s way past my bed time but if I don’t do this now I never will, so here goes.
So I’ve been getting into Twitter recently. I’ve surrounded myself by devs and artists and now I see the appeal. Before when it was just random dumb comments by celebrities it sucked. The creators of little worlds and images are the real celebrities for me.
Having all these dudes around has made me aware that the latest Ludum Dare just went down. There’s so much friggin inspiring art out there now! So I decided I might as well spotlight what I play as I play it.
First up is Legacy of Lamas. I’m not sure how the main character is a lama, but who am I to judge? I’m not an expert on Lamas. It kind of squidges around shooting red lasers before moving on to new and bigger islands. The whole thing has a slightly dreamy ploddy feel to it. 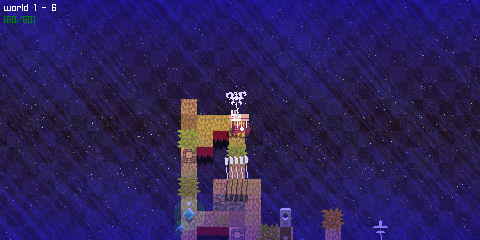 At first I wasn’t sure what the game even was. Although once I started to see the consequences of my random slayings it all started to make a whole lot more sense. I didn’t do any reading up about the game when I dived in so it was interesting picking up the mechanics organically. I feel like there are still secrets I don’t know about.

I didn’t make it to the end of world 1, which seems pretty daunting. It doesn’t take long to cut through each level though, a few seconds at most, so you get into a real groove until you get overrun by flashing red music notes(?). There are a lot of question marks about pretty much everything in this game, but I guess that’s why I like it. It’s all so ambiguous. I wonder what world 2 looks like? I guess I’m gonna have to put in the hard yards to find out. Or just look up someone else’s screenshots.
I’d recommend giving it a go, just for the experience. Tell @Cellusious I sent you. 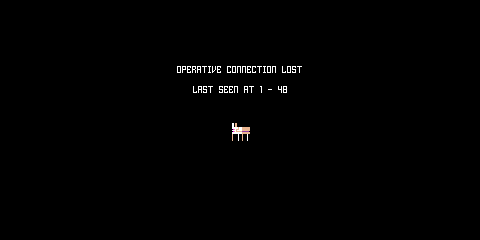 Next game up is Wormhunter by @SmallGaming. I let Girlfriend Becky take over for the first part of this one. As soon as she started playing I was already likening the game to Dune in my head. Then a little while later I was thinking about Tremors. The game sets you out as some sort of Zulu warrior who’s out to kill Giant Sandworms that pop out of the ground. It’s a lot less arcadey than it sounds, and you can spend quite a while trying to track down the worm. The suspense freaked Becky out and she eventually made me take over. 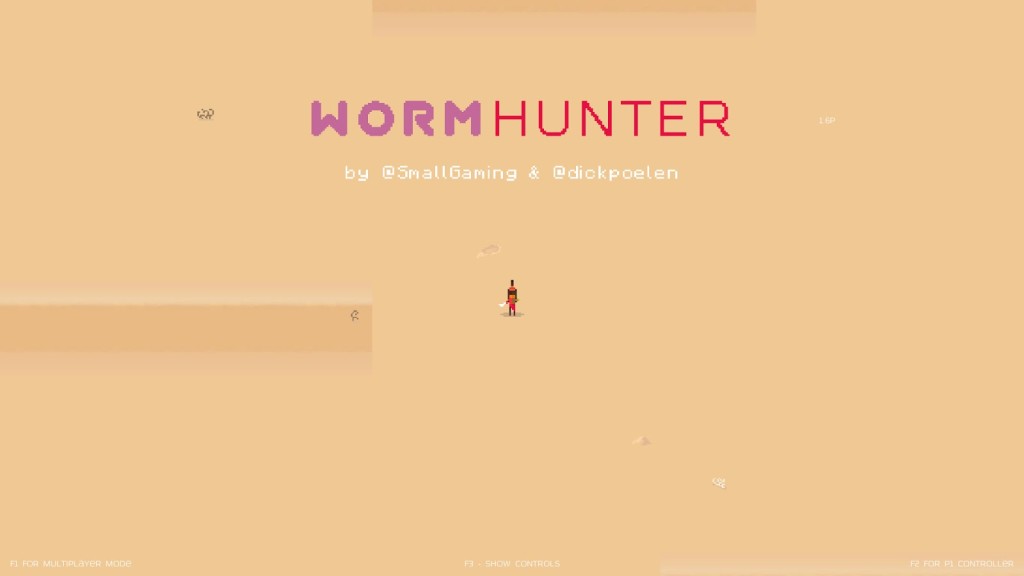 The worm is pretty brutal and can wipe you out in one shot, so you have to be real limber when attacking it, rolling away and then running in for a hit. Playing it just now on my third try I managed to find and kill the worm pretty easy. Maybe It’s because I found the “R” key that helps you track the direction of the worm. 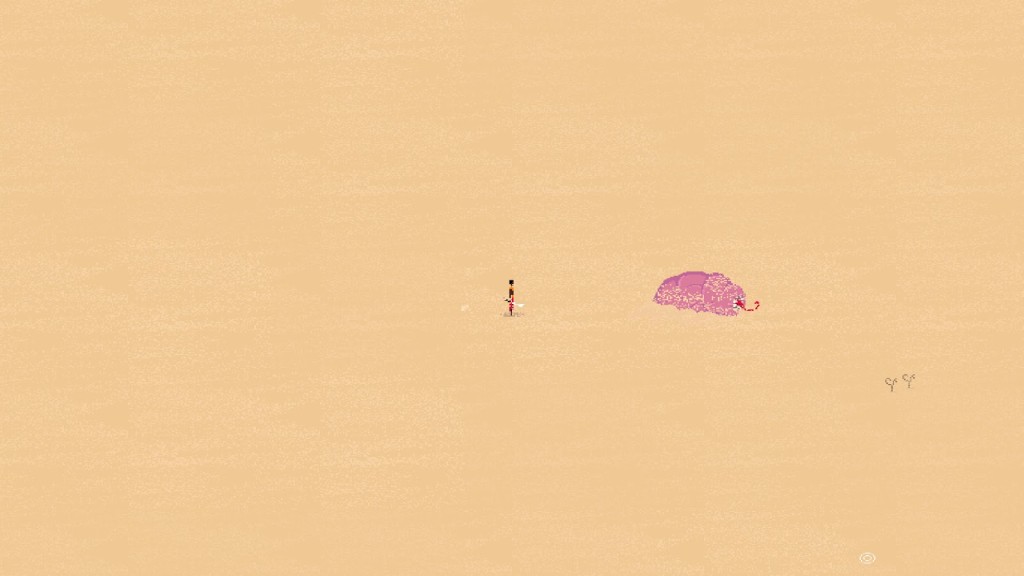 The game feels a little unfinished at the moment, but from the looks of what’s coming up I’m pretty excited to give it another shot in a couple weeks: 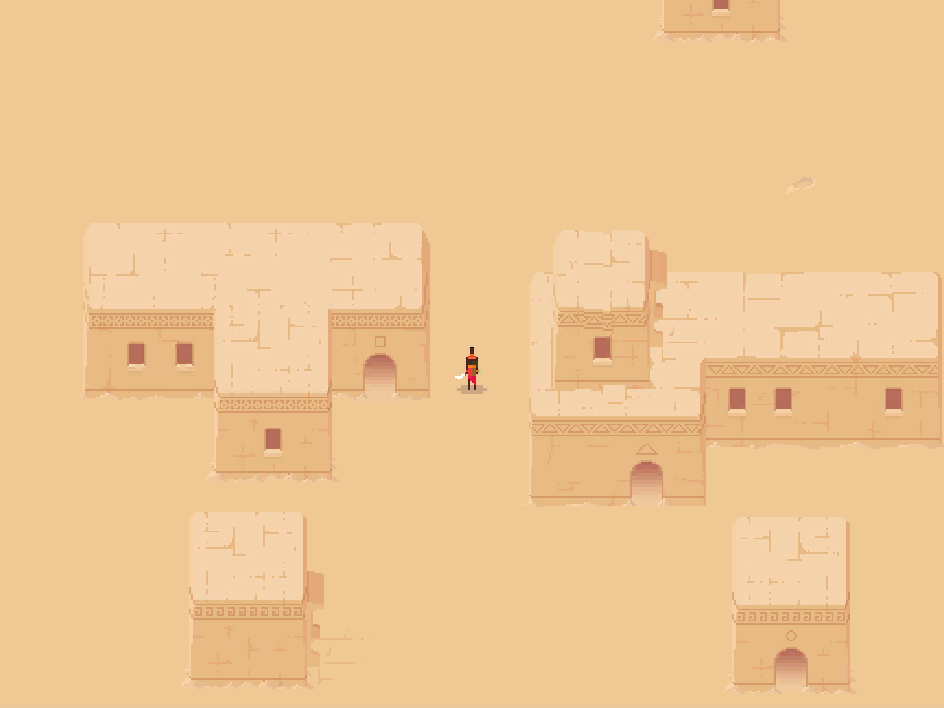 Overall I recommend it, the initial feeling of scale and mystery is sweet. And also the character just feels cool. I like to imagine he’s on some quest or rite of passage. Also it’s got Co-Op. I haven’t tried it out yet, but it’s definitely something we’ll probably do.