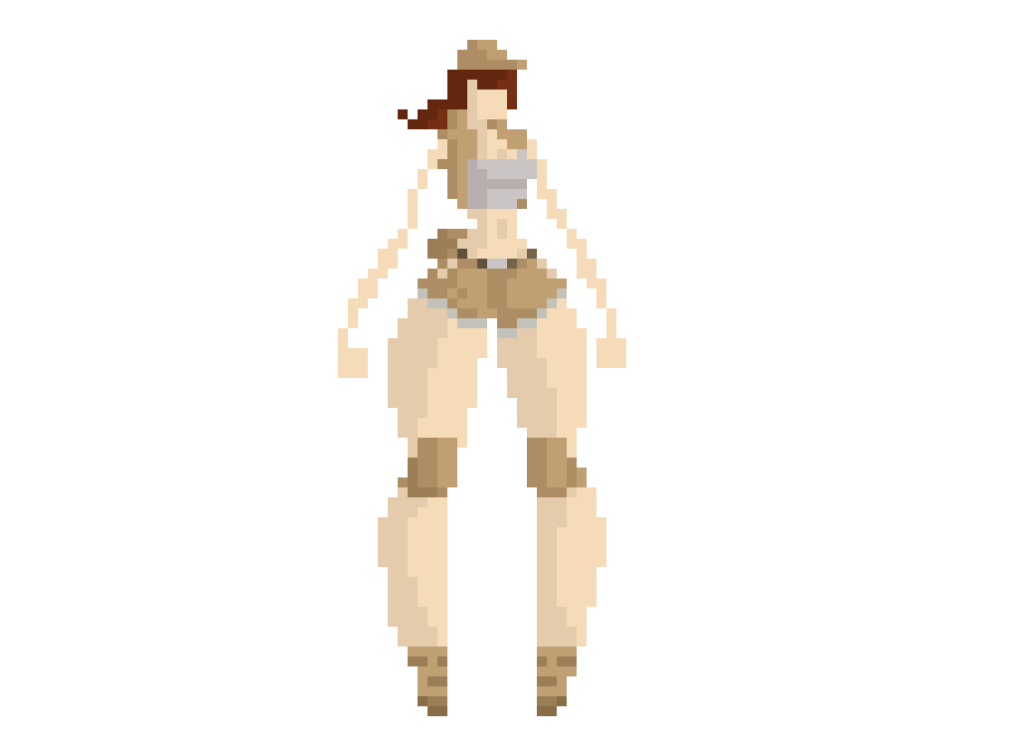 I’m a huge Metal Slug fan. Well, fan enough to have had it on Xbox, then occasionally trying it on other platforms but eventually deciding that they all sucked in comparison to the original arcade ones.
The other morning I woke up to find a whole pile of Twitter notifications. This humble place got found by Mazeon, a kick ass pixel artist, whose Tumblr I had been following for a couple months now. It’s rad to know that someone who’s been inspiring me along also digs my shit. It’s like an infinite feedback loop. You should check out his games and stuff. Also his oldschool fonts are sweet as well of course.

This video is awesome both audibly and visually. It exudes far too much funk for it’s own good. Hopefully work eases up and I can do more of these during the week. Unfortunatly I’ve been told by someone who’s never done my job before how long it takes to do. As is to be expected their estimate of how long it takes a week long job has been dwindled down to two half days. I was told that we could “probably expect maybe a few late nights. But that’s only 3 or so days a month.”
I usually leave this sort of ribbing and worklife woes to some of my more shadowy compatriots, but when a manager tells you that you can expect overtime, it has more to do with mismanagement and bloated workloads than it does to do with a single persons productivity.
Other than that, more pixel thighs in a tick!