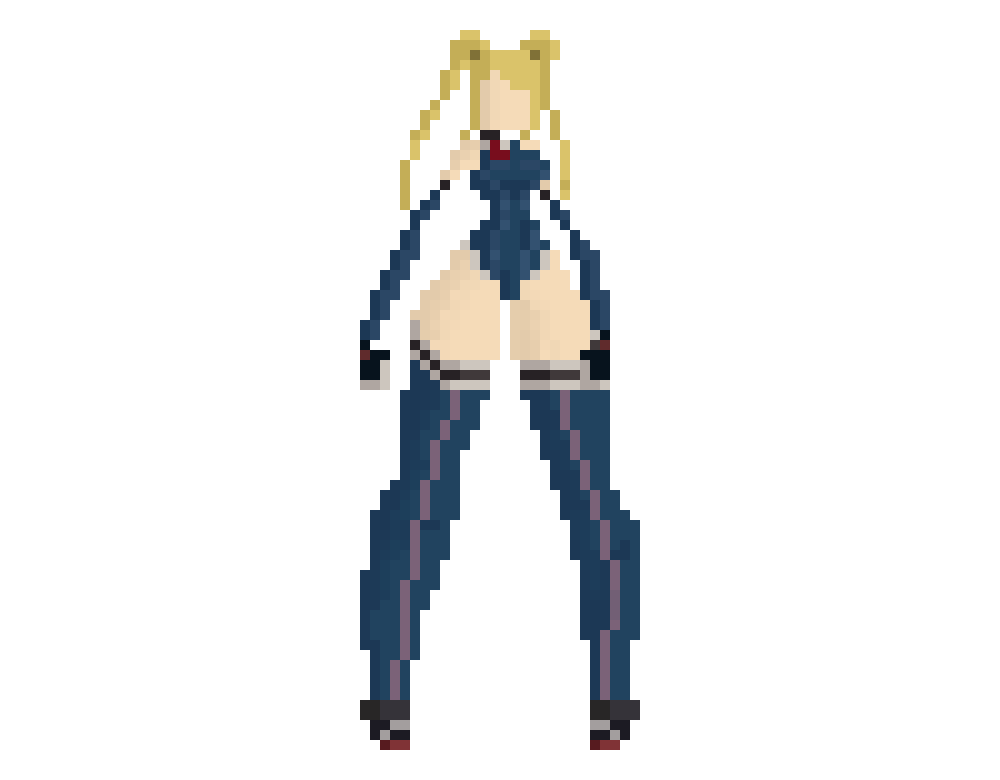 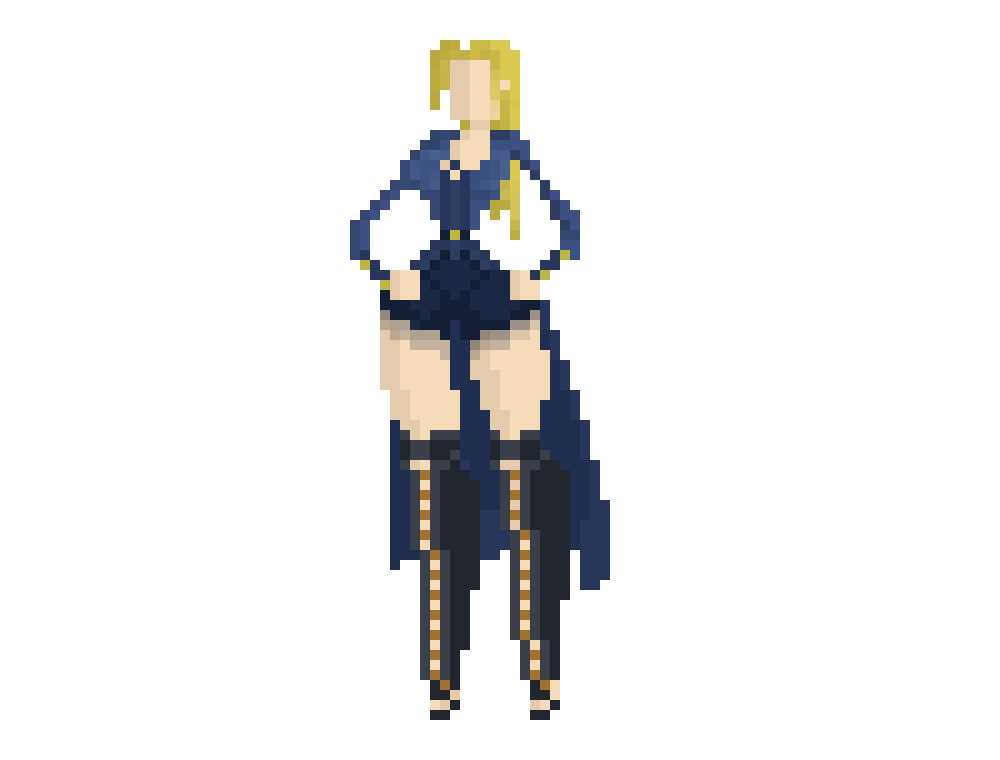 Apparently Helena and Marie Rose are chums, so figured I better do them together. Marie Rose is a brand new character that first appeared in the Japanese DOA5U Arcade version. She comes in as the shortest character, but I kept her the standard height of all my other characters. My bad.
She’s part of this new DLC deal that Tekken has bought into as well. I don’t know if Street Fighter has gone in the same direction or not but I wouldn’t be surprise if the micro-transaction disease has spread that far. It’s dark days for Fighters.