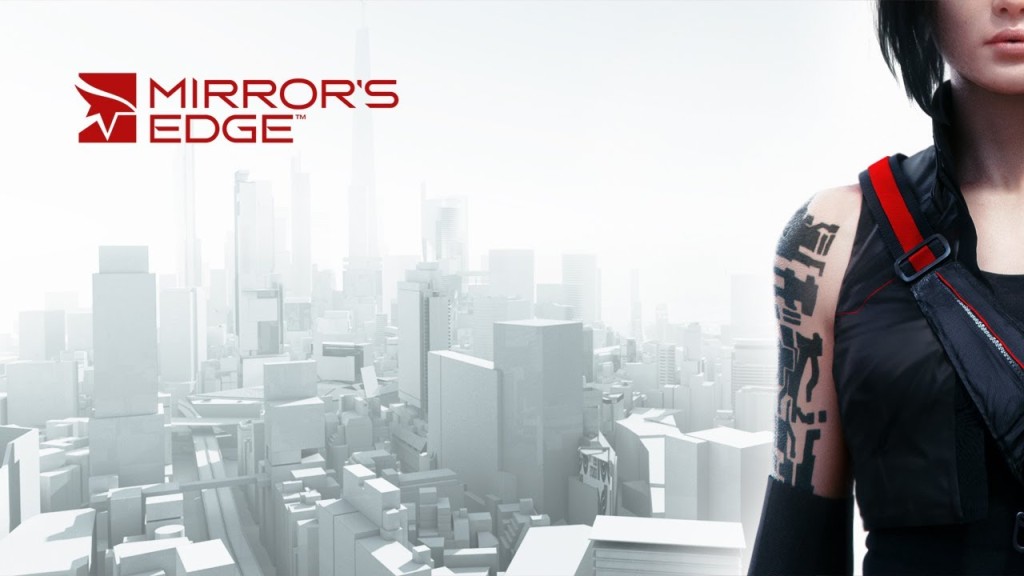 Hey look! Some art from Mirror’s Edge. Pitty I can’t find a high enough resolution of it to use as a desktop background.

I’ve found myself at a new role in my job, moving all the shit from our old site onto our new site which will probably go live sometime tonight. Exciting times. I’m in a new office by myself, which is a mixed blessing. Well, I’m closer to the radio in the lobby, which cuts through the ambience that I listen to, people can see through onto my computer screen when they walk past so the know what I’m currently doing that isn’t work. Also I’m divorced from the rest of the editorial team, which is probably the worst part. They’re a great bunch of guys and it’s weird how out of the loop you can get just by being situated in an adjacent room. They all pop in occasionally to make sure I’m still alive though.
Also I’m running our Twitter and Facebook pages now. Being an adversary of both, it’s a complicated relationship. I wish everyone would hurry up and realise Facebook is the new Bebo in terms of usability and classiness. Seriously, it looks like the Sales department at Facebook took a big ripe dump on it.