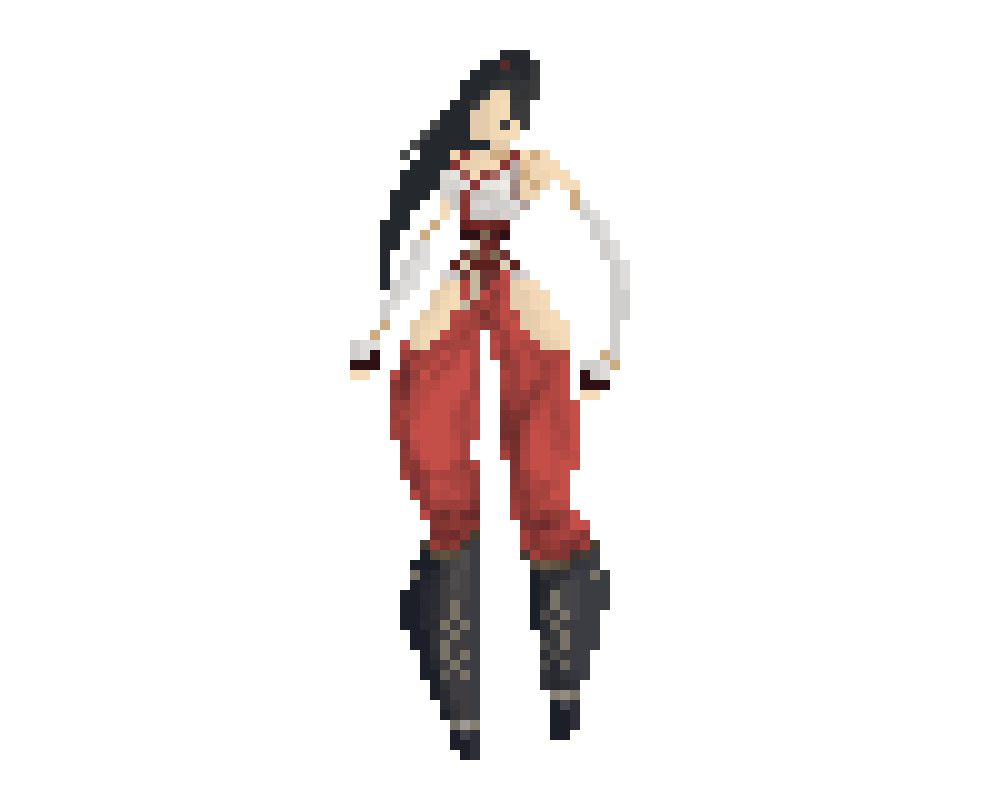 Momiji first popped up in Ninja Gaiden in ’08 and reappeared in DoA5 Ultimate in 2013. I’m going to be categorising her under DoA though, because most of the other Ninja Gaiden chicks have already been pilfered from that series and are probably more stand out and iconic in DoA, not to mention actually playable. So I hope that clears up any problems with associations fans might have.
With that said I probably won’t be saying that Princess Peach and Zelda should be under the Smash Bros umbrella.