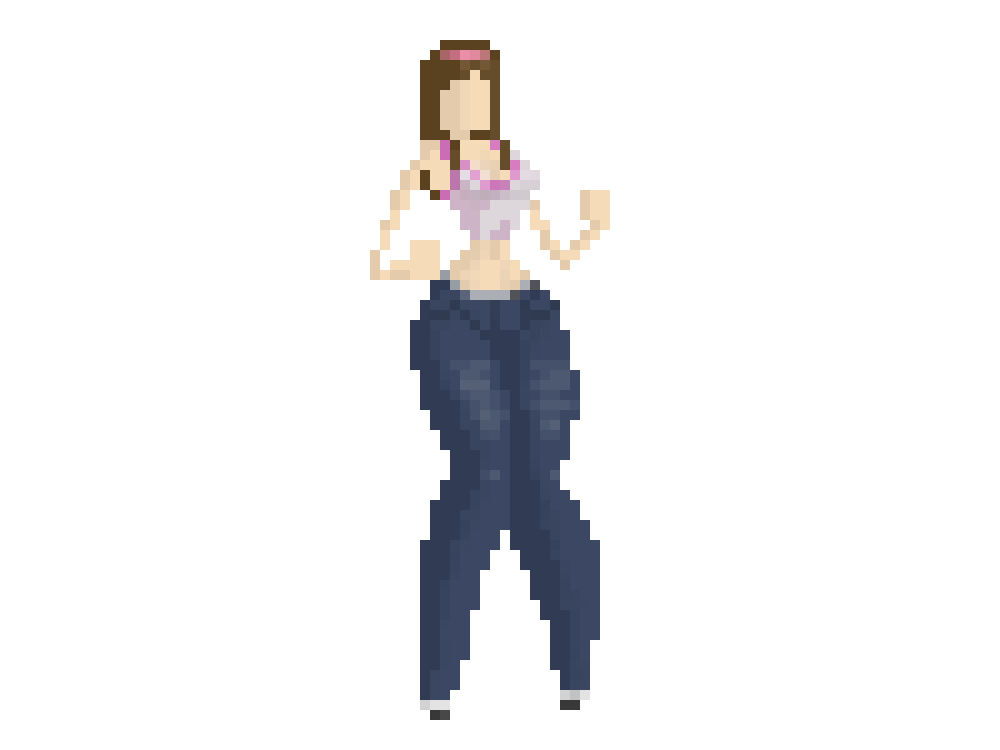 Back to Dead Or Alive. If you haven’t seen ’em, I’ve already done Kasumi, Christie & Ayane. Hitomi first appeared in DoA3 and has stuck around ever since.
Oh yes. I also now do prints. I’m gonna be slowly filtering in the girls I think would be the most popular into the store, but if there’s one you want to see in there right now drop a comment anywhere you reckon I’ll see it and I’ll get right onto it for you. Like if it means taking your money sooner rather than later then I’m completely your bitch. 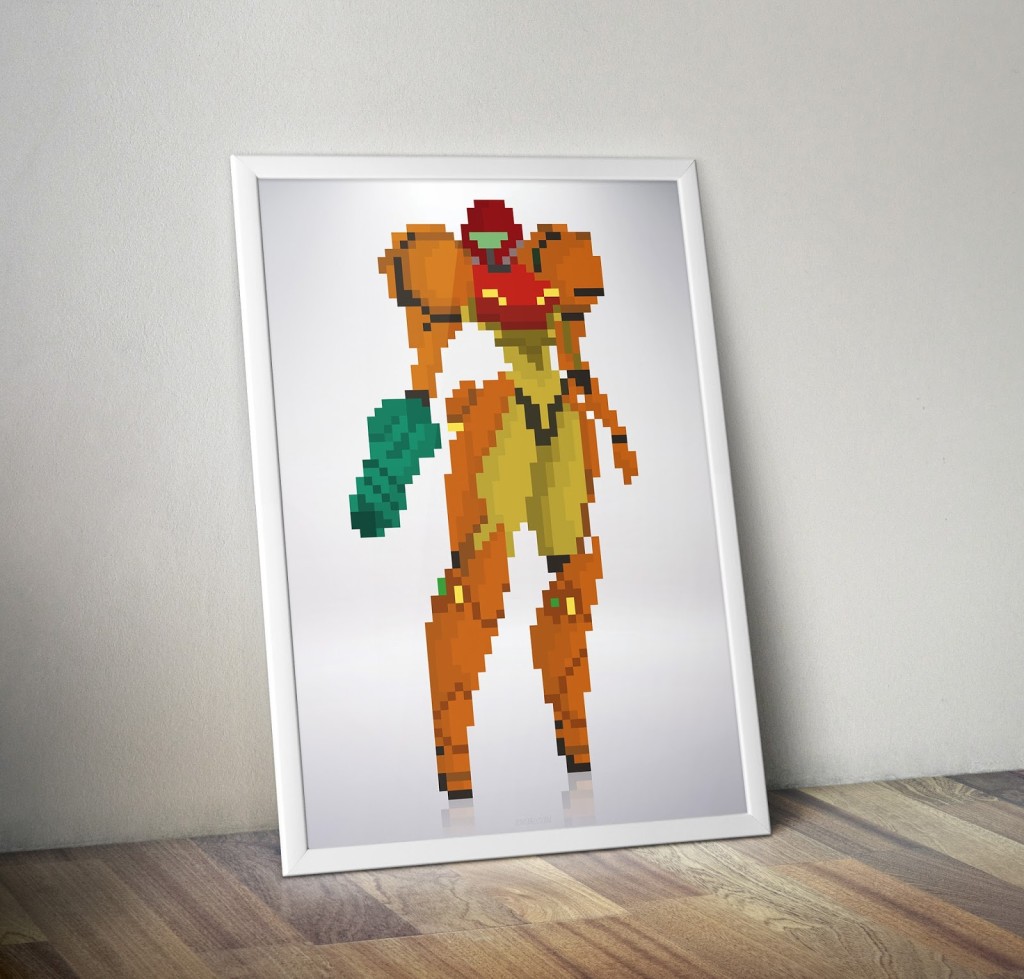