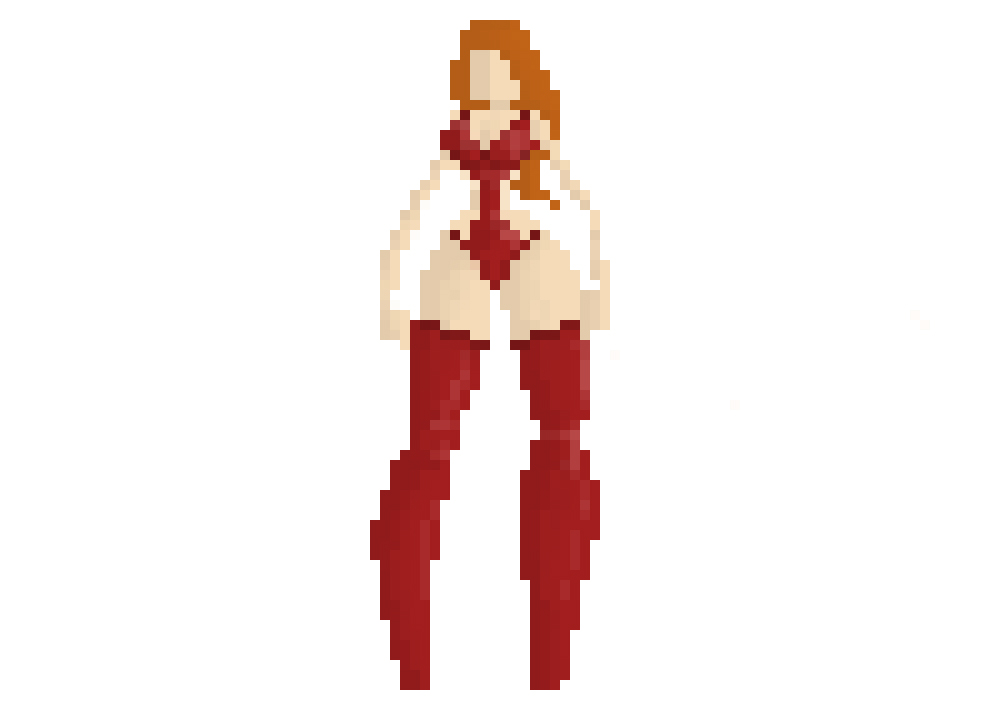 Vinyl Goddess from Mars started life as Jill of the Jungle 2. Except it stunk out loud. Megagames sold it on to Union Logic, who reskinned it and sold it as an original IP. Megagames went off and did Jazz Jackrabbit. When you play Vinyl you can still see the echoes of Jill in there. The iconic rope climbing and everything is still in there. Although she has a red outfit so I guess that makes her waaay different.
I can only find one other game that had Union Logics name attached to it and that’s Teenagent which doesn’t seem to have such a bad rap. Unions only other notable achievement is its eventual dissolve in 2000.
Where Vinyl gets really interesting is who modelled for the cover, apparently one Debra Dare, Ms Nude Universe, “Cream Queen” or whatever. All this information comes from what has got to be the most fucked up string of comments I’ve ever seen on the internet. It’s truly a spectacle to behold. Seriously, scroll down that link and read the comments. It’s really strange. Note the names as well.
Apparently Debra is really upset that she isn’t getting the respect she deserves for such a groundbreaking game.

0 Thoughts on Vinyl Goddess from Mars