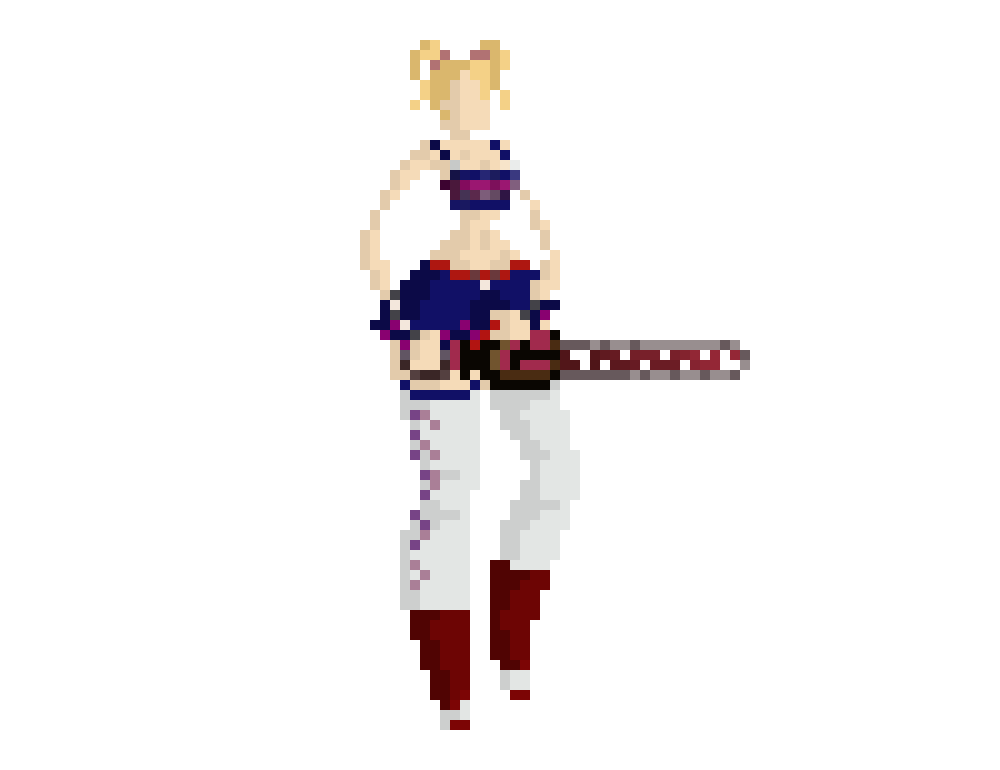 Lollipop Chainsaw came out in 2012. A lot of people responded with “wtf is this?“
This was the character who really kick started Jessica Nigri’s cosplay career (Cool Gender-bend Vagita by the way!). When she cosplayed as Julia at PAX East 2012 she got banned for being far to uh.. How do you say it? Non-PG? It kicked off a big debate about what can and can’t be worn at gaming conventions. I guess it’s about keeping everything child friendly. A game convention isn’t a titty bar after all. The game itself got an M (17+) for partial nudity and sexual themes as well as the usual plethora of graphic violence and gore (which aren’t really things you can portray the same way with a cosplay.)
The game itself was a collaboration between Goichi Suda & James Gunn, a dude who’s less involved with games and more involved with writing movies. You might know him for Super which he wrote and directed. If you haven’t seen super you should. It’s a bit like if Juno and Kick Ass had a baby. Huh, I just remembered it has Ellen Page in it. Well anyway, if you don’t know super, in a couple months you’l have his Guardians of the Galaxy crammed down your throat by every bus stop, commercial break & Pepsi can.