Child of Light is an amazing game. I recommend it. In fact I think this is one of the few games that falls into the “couples” genre, games you can play with your girlfriend where she wont feel alienated, left out & bored. Other games that fall into this genre that I’d include is pretty much anything on the iPad, The Walking Dead, and Rogue Legacy. It may be different depending on what version of girlfriend you have. Yours might not be mine, I hope that’s the case at least.
Anyway, I took a backseat on this game, quickly being relegated to Igniculus, the little blue firefly that follows her around. He has a limited number of things he can do. The camera places no importance on him, concentrating on Aurora, making her the driving force. Despite this he’s able to make an impact on the exploration sections. I’d often float around and flash annoyingly in a direction I reckon Becky should go in. Or rush around collecting all the boxes before she gets a chance. The boredom that could encroach during combat is nipped in the bud by being able to float around and muck around with peoples turn orders or health without being tied down to the action bar. Which is awesome.
The strange thing I actually feel like I belong in the world, and that I’m guiding a little girl through it. It all becomes very meta, because my knowledge of the world is as limited as Beckys, but playing so many games before gives you a certain confidence in the way that the world is structured. Although with that said I feel like the world is open in a way I haven’t felt about platformers before (with maybe the exception of Maple Story). 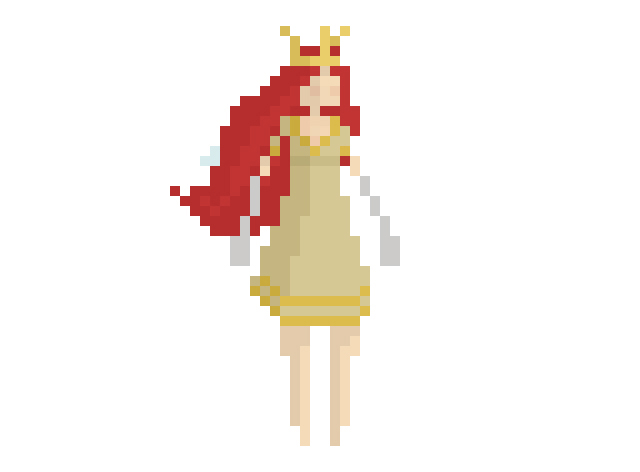 Anyway, I super recommend this game. Go get it.

0 Thoughts on Child of Light 8Bit