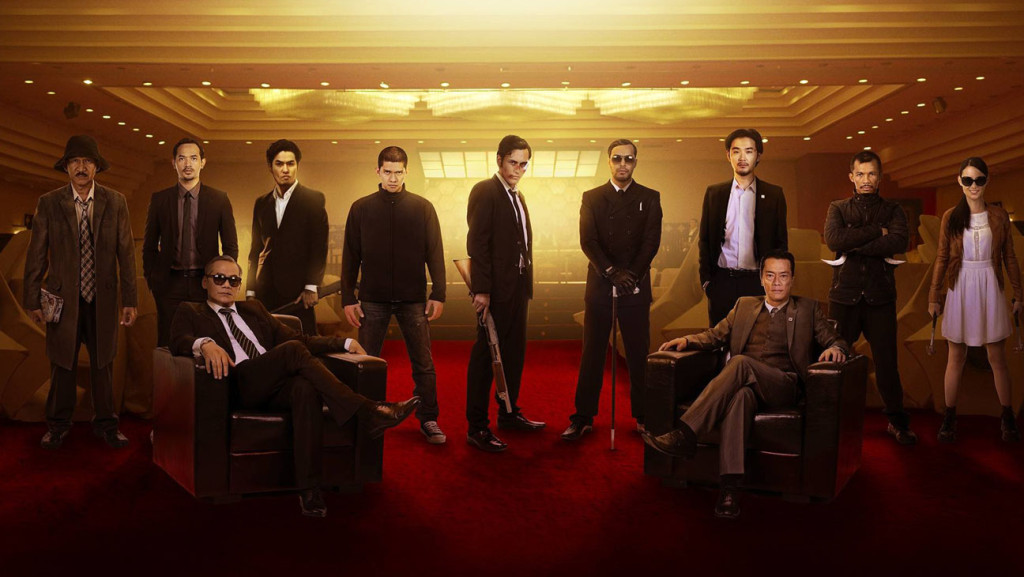 I feel like I’d be doing everyone a diservice if I didn’t take some time out to tell you that The Raid 2 is amazing. If you’ve already seen the first movie, then you don’t need me to sell it to you, all you need to know is that it is out, and you should get in quick because the first one didn’t have that many showings, and I don’t know if this one will either. The downside of not being in english or having billions of dollars to throw at hyping the movie. I showed the first one to a bunch of friends on DVD, who were blown away by this movie they had never heard of before. +Ben Wilson went out and got the Blueray and started evangelising it to his friends. He’s a reviewer now and managed to go see an early session of the second one, lucky bastard.

It’s a different beast from the first movie, which was more a survival horror than anything else. Which is good. It doesn’t feel like it’s tied down by the layout of the last film, like a lot of franchises are (even sadly the Bourne series falls into this quagmire), the action is still off the chain though. Really no other movie compares. The trailers for the Hollywood movies coming out were instantly forgotten when the movie started. Captain America and big things exploding? Yawn. The Raid series reminds you what action movies should really be like. 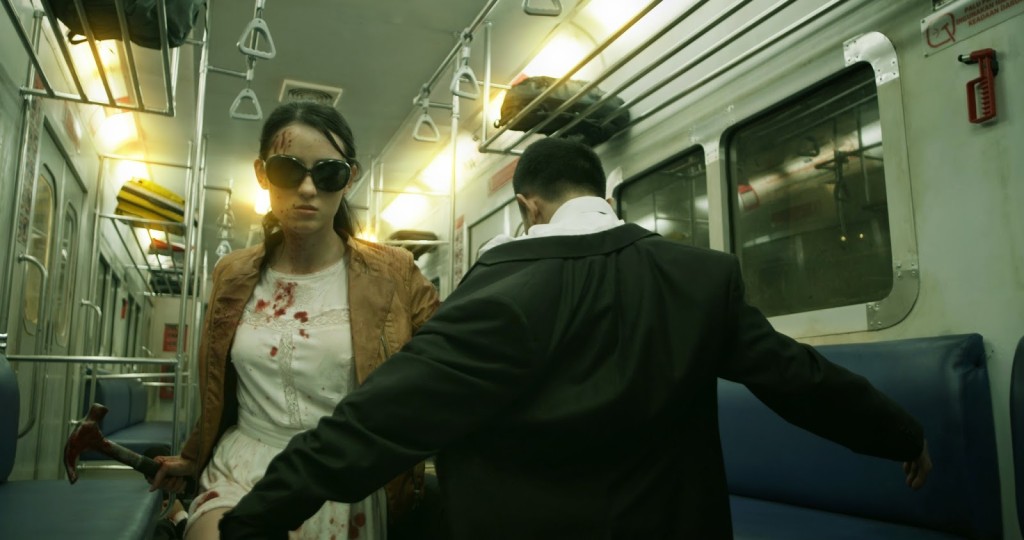 Watching it at the cinema or with a lot of friends is the way to go. It’s the only set of movies where I have sworn out loud watching it, it’s during the car chase, try and figure out which bit. Everyone in the theatre was making noises. Oohs, ahs, and ouches are pretty common. There was the “Yeyaah” from some guy behind us as well. One girl behind us went “OH, goodness.” at a particularly intense part.
The whole vibe of the theatre was pretty good. Everyone laughed at the action, not because it was corny, but because it’s the best way to not be totally shocked the whole time. 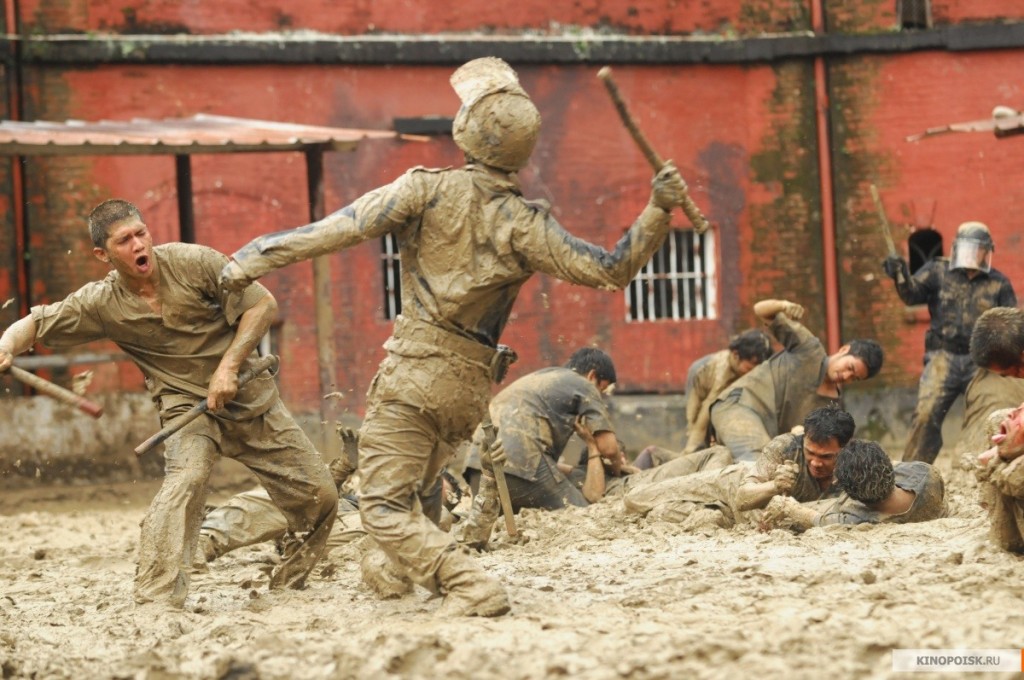 After coming out of the movie everyone spilling out in the foyer were saying “Holy shit” in their own special ways. Some of them even just said “Holy shit”.
Anyway, support the movie, go and see it with a bunch of bros, you won’t be disappointed I promise.

0 Thoughts on The Raid 2