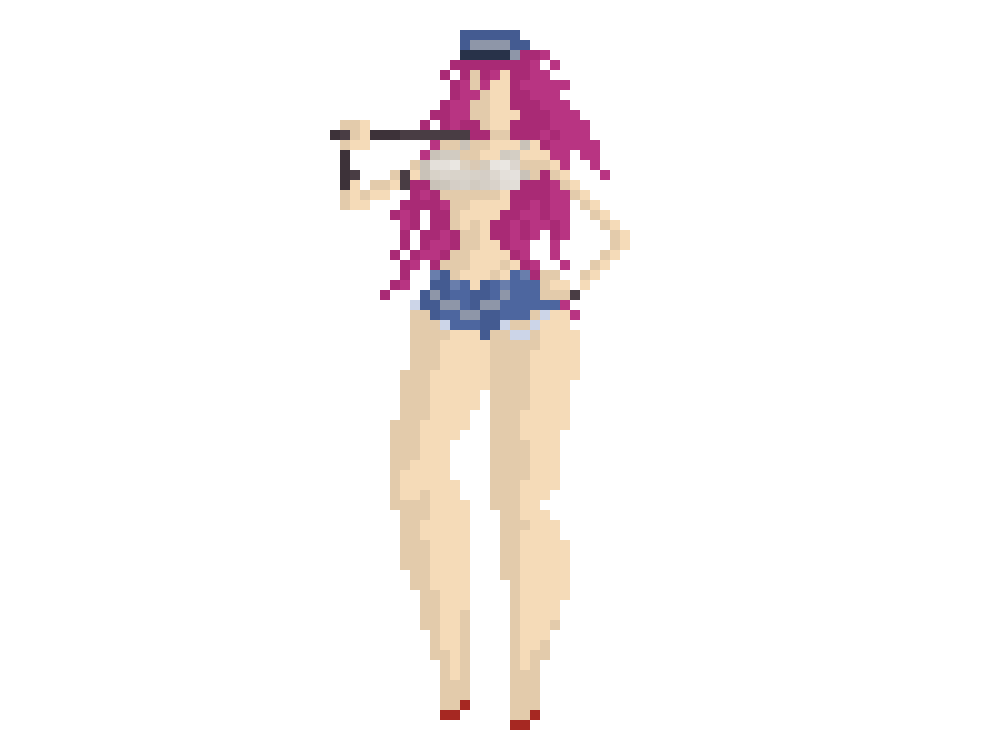 Poison is originally from Final Fight the sick cousin of Street Fighter. I was going to talk more about her, then I found this video and realized that there was more going on with the character than I originally thought. So if you wanted to dip into a bit of video game history and learn a bit about regionalised transvestites then you should check it out. Also I won’t be drawing Roxy, since it’s just Poison with different coloured hair. Yawn.

Most games jumping out of Japan seem to have a ladydude at some point or another, so it’s not entirely surprising. Usually they do it in an annoying way by drawing a female and then just once in a blue moon go “SHE’S A MAN LOL”.
The only thing that the video above doesn’t cover is the fact that Final Fight had the dumbest logo ever. 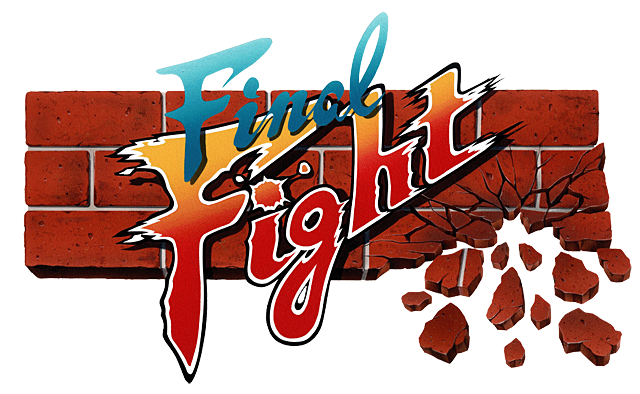