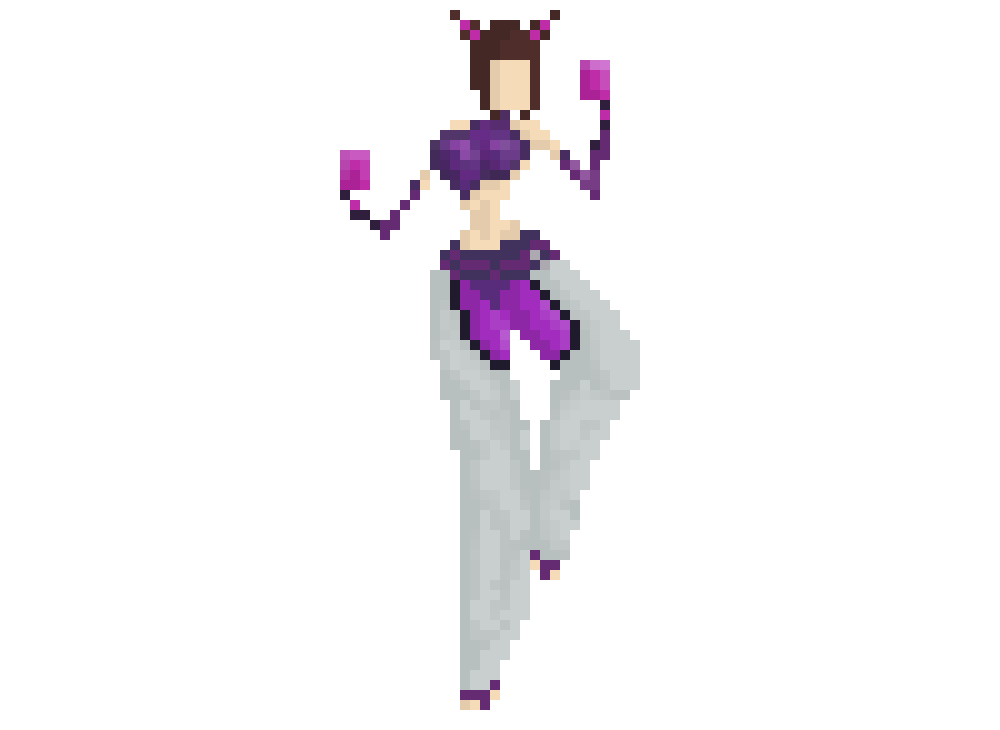 Juri, the South Korean rep for the Street Fighter Series. She’s also the games first real villainess.
The SK’s don’t dig her look apparently, which kind of reminds me of when a korean didn’t dig Faiths look as well. Which isn’t cool. Oh well, who cares what one dude thinks. Or a whole bunch of one dudes.
Anyway, here’s some music.