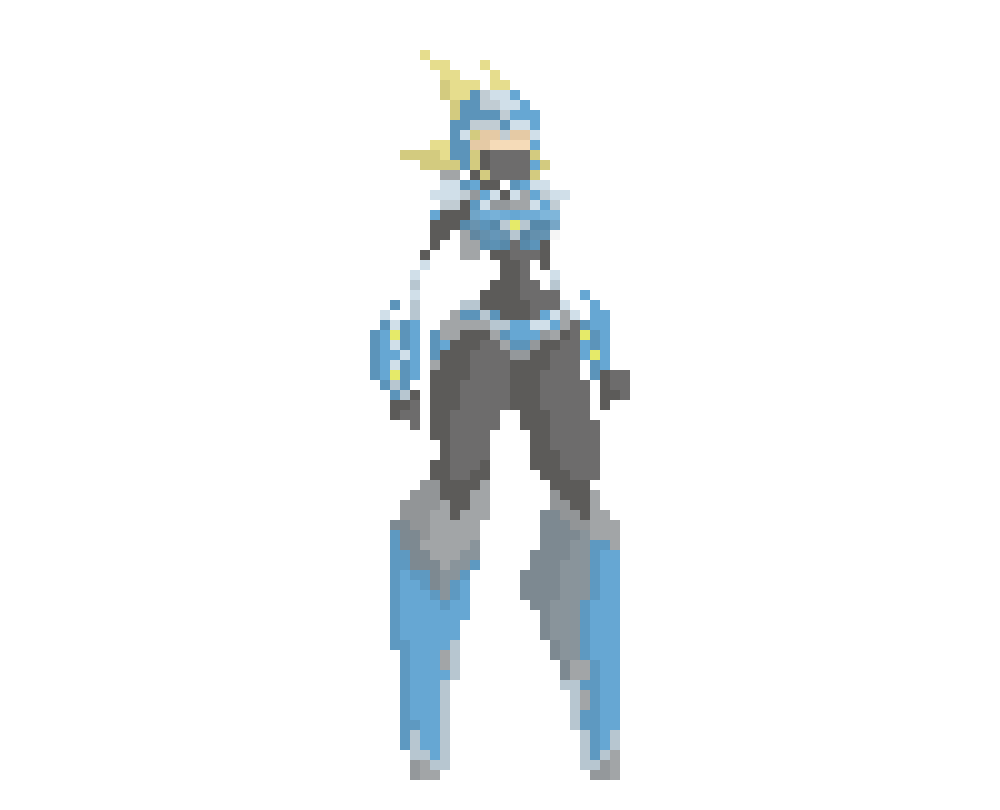 Cloudbuilt is an upcoming 3D platformer that looks pretty rad. It’s sketchy style and character design feels really unique and worth giving some attention to. Maybe go check it out. I don’t know what the chicks name is, and the game isn’t really out yet. So I hope I’m not jumping the gun on this one. I have a couple indy/greenlight games on my list lurking in the wings but are holding off till they become more reality than whimsy.
Edit: According to Martin Löwgren the games CEO, her names Demi. That’s cool.

A greenlight game that I really had to jump on was Broforce. It’s online features and level builder and stuff are currently in Beta, but it’s regular campaign is ready to go kick your ass right now.

This game is good old fashioned fun, and has genuinely hilarious unscripted moments. It’s a game about bros saving bros and liberating the world by killing terrorists. It uses 80s and 90s goofy action movie heroes to get the job done. I didn’t expect it to catch me, but getting different heroes genuinely got me excited. Getting Neo to turn back bullets, Macgyver to lure people into a trap and Bruce Willis as himself to kill people are all sights to behold, and subtly change up your playstyle on the fly.

The boss fights are brutally hard, but restarting the level is super fast and breezy. No faffing about, just a quick screen telling you that dropping gas tanks and half a dozen bomb vested terrorists on yourself wasn’t a great idea, then kicking you back out into the wild as Blade to try it again.

The entire environment is destructable, and levels quickly get flattened at an insane pace. Being able to dig your way along the level is also a good way to stealth your way to the end. The game gives you a lot of options, and there are enough moving parts to make it hectic and alive. I can only imagine how mental it is with four players all on the one screen.

You can use your xbox controller or whatever plugged into your PC and it works fine. The game even runs fine on fairly shit laptops as well so it may be worth a look. You can play the online Brototype if you’re not feeling in the mood to shell out 15 bucks, but I think it’s totally worth supporting this sort of awesome.