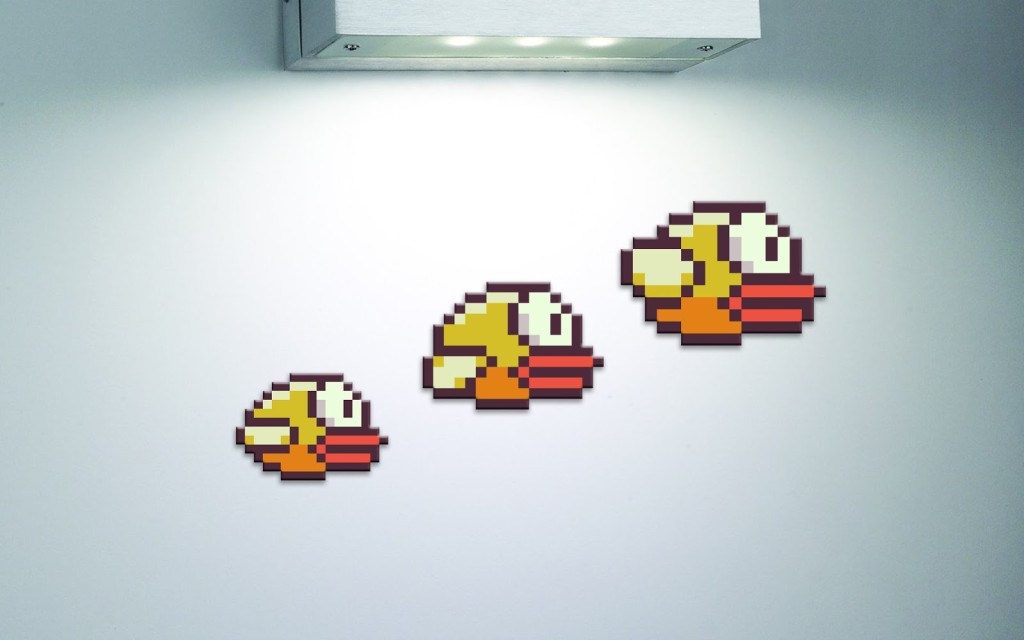 Download the .psd here
Now that Flappy birds is off the app store and google play, it’s about time we start making the parody games. I think someone should make “Fappy Birds” Where the game is exactly the same except the background is replaced with a very slow moving photoset of a lady undressing. At about the 100th pipe you might start to see some boob.
I personally think that Dong Nguyen can do whatever he likes with his games, It’s really his prerogative. It kind of sucks that he wasn’t ready for the Eye of Sauran to be turned on him, and it probably sucks even more for him right now trying to escape it. The more you thrash on the internet, the more people look. Right now there are a billion people in the press and on twitter spamming him with messages asking why he can’t handle the jandle (With little to no self awareness to the irony, heck I guess even this post is contributing to the noise.)
If you ever read this dude, let the haters hate, and do whatever it is that makes you happy. 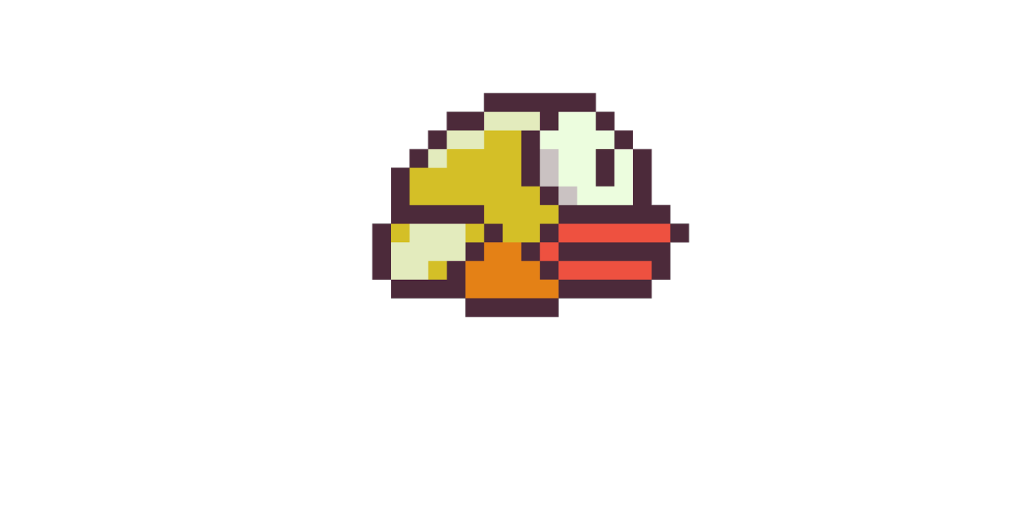 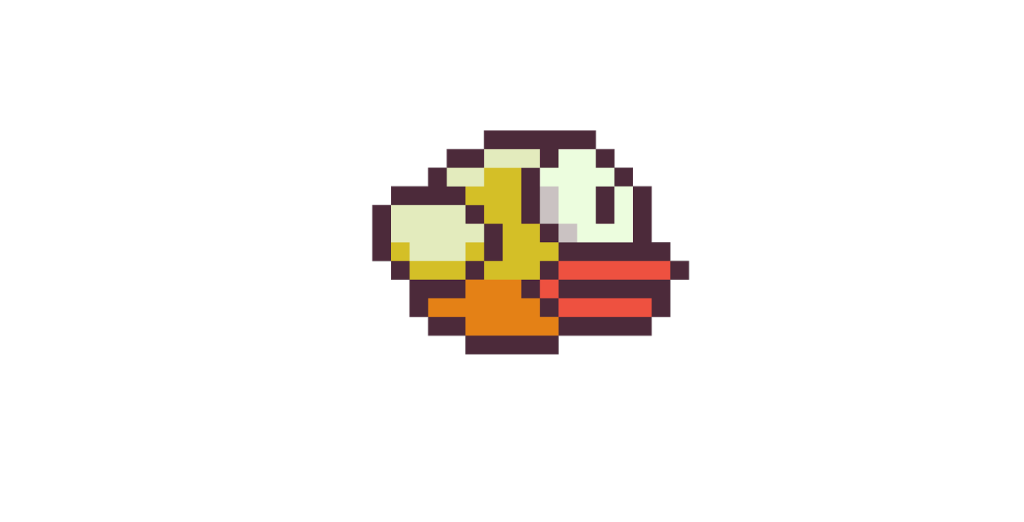 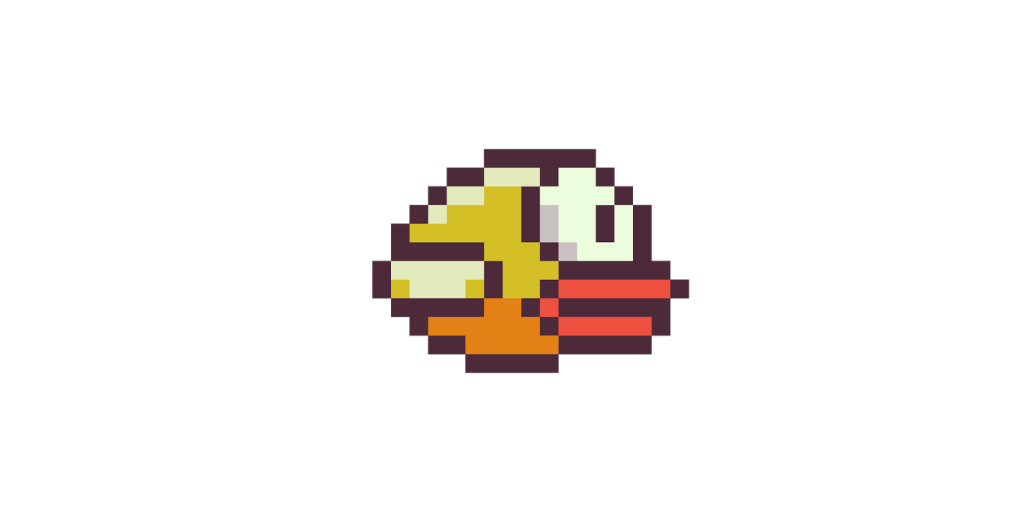