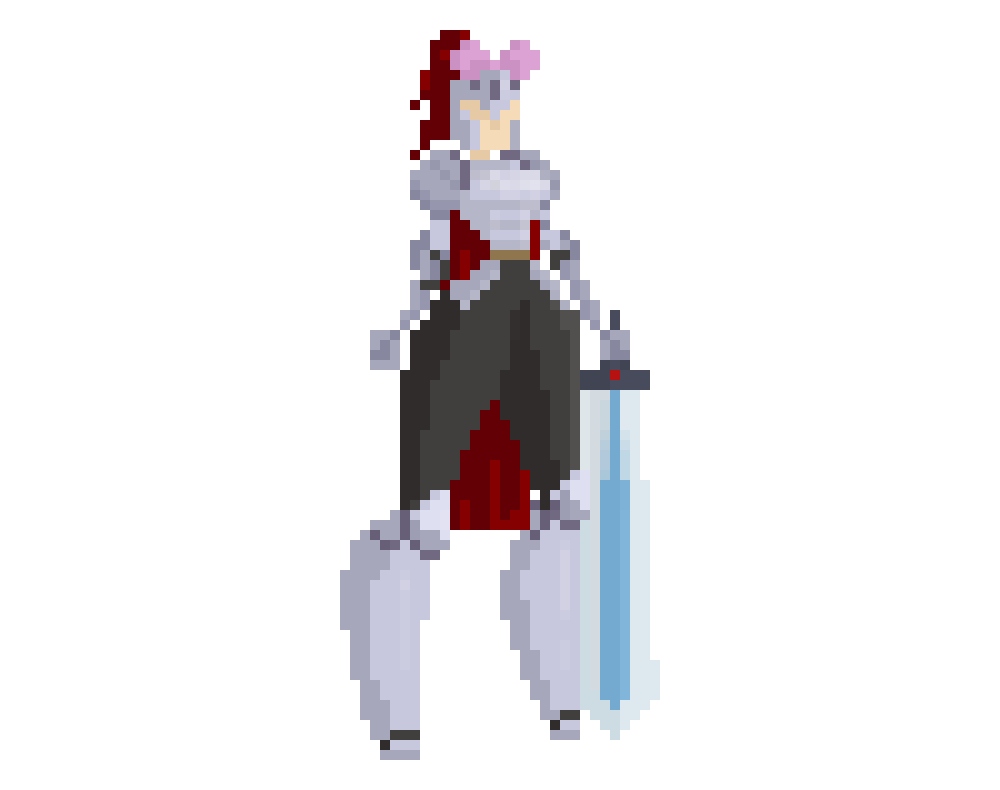 Me ‘n my girlfriend are big fans of Rogue Legacy. I showed her a story the other day about this guy complaining that he had taught his girlfriend a game, and she got into it. but it got to the point that if he played any other game he was excluding her and not playing their personal “thing”. Becky said that’s how she felt when we don’t play Rogue Legacy.
We’ve gotten to a point where we play pretty casually. She’s not at the point yet where she can take on a boss. So we grind for gold to get our stats up. And if she doesn’t get a minimum of 1500 gold then someone goes home upset.
She recently got a Divine title, which we had to screen shoot. It’s happened more than once now, so that proves it wasn’t just luck. 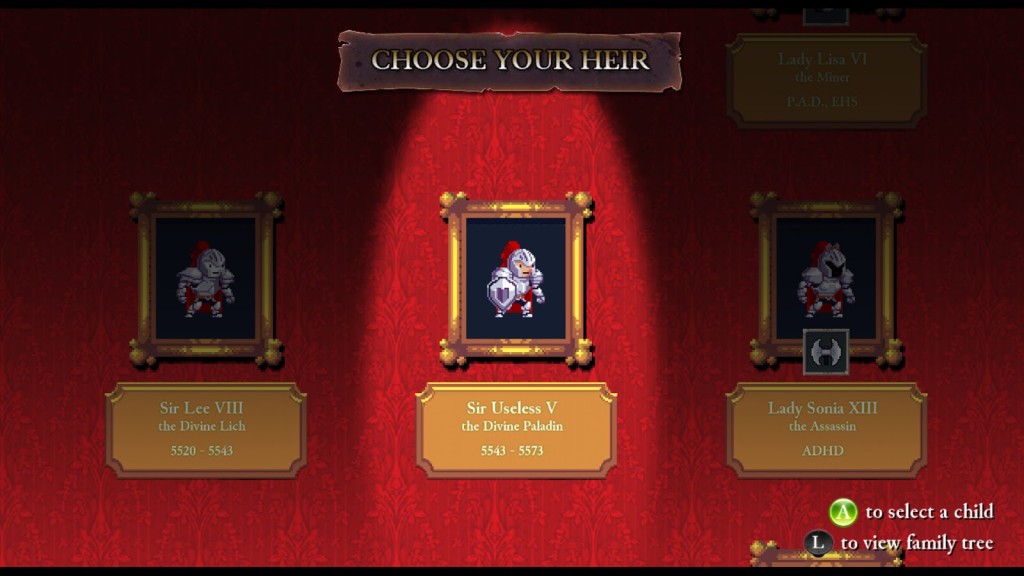 Also here’s some screenshots of Rogue Legacy looking like Tron. I think it was one of the new things in the latest patch? Not sure. 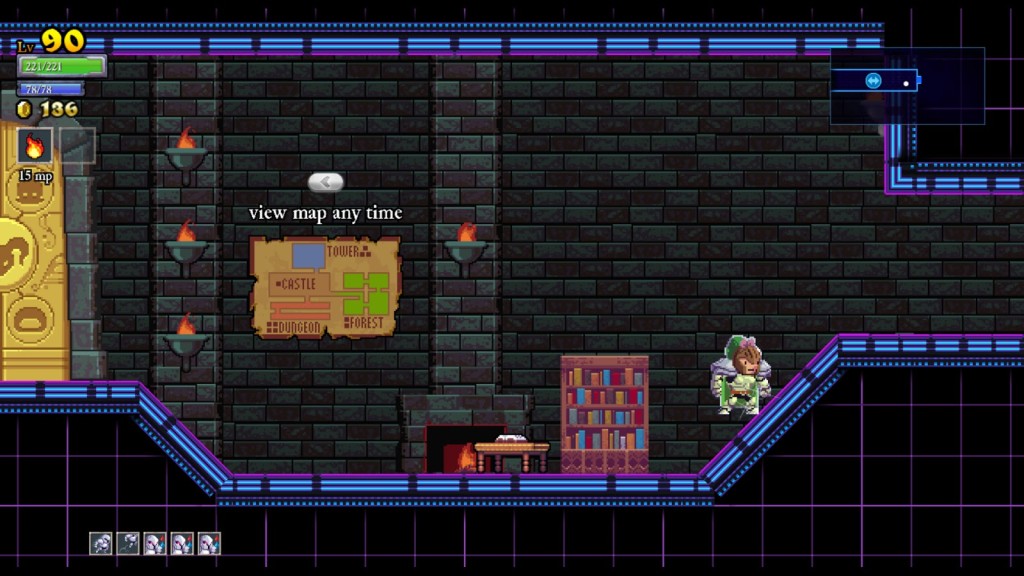 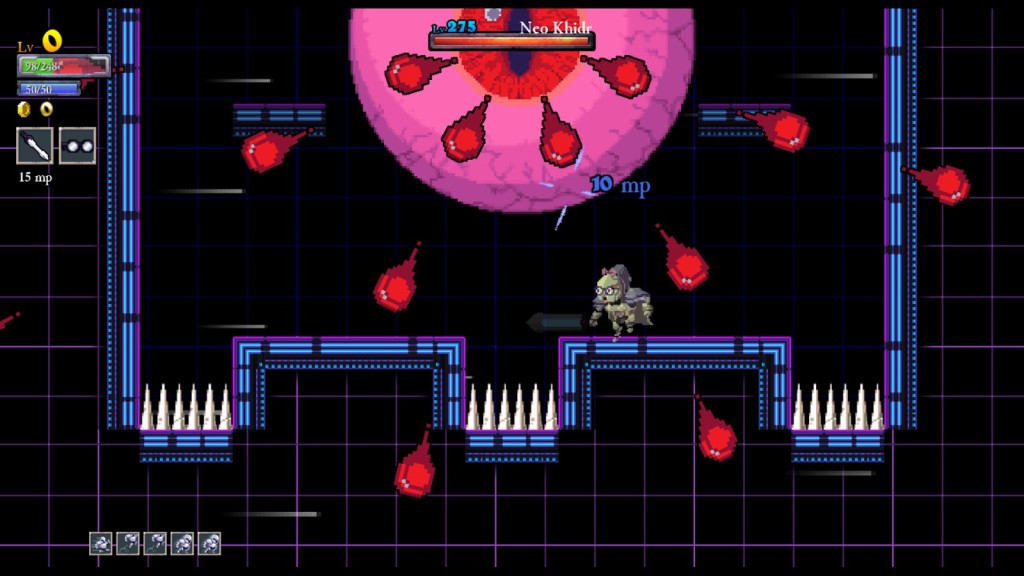