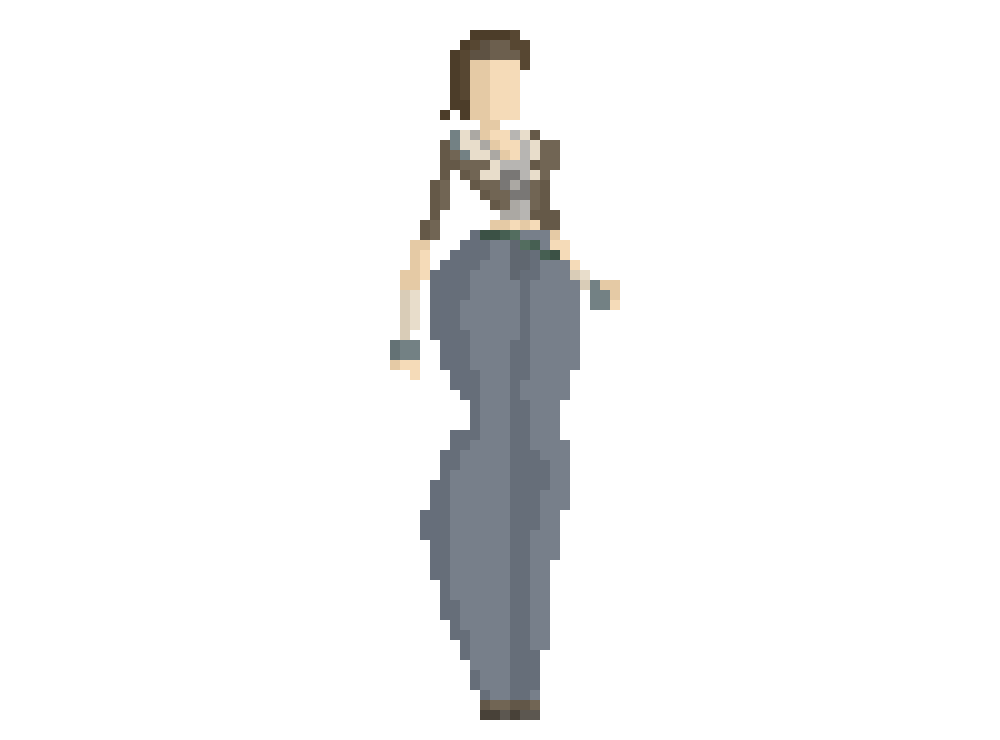 Alyx was one of the first characters I remember hugging the main character, or interacting with the camera. Before that the most interaction you got was people staring at you while waggling their mouth up and down, and getting shot at. I got Half Life 2 in Thailand at their version of The Humble Bundle, a street vender who had just spent a good long while burning the games onto CDs and handily including a crack or reg key. Episode 2 glitched out and didn’t work though, so I went ahead and got it during this years Steam Summer Sale. Hopefully I’ll find some time to play it after I angrily finish “Tomb (Optional) Raider (mandatory)”.

Apparently rather address an issue Dame Susan Devoy would prefer to just call someone a racist and be done with it. I mean, I guess that’s the main weapon she rolls out, with a title like Race Relations it’s easier to just call the people you represent bigoted idiots and the people you’re working with creating relations with a noble blameless people.

Maybe if she went out clubbing once in a while she would have taken DJ Neill Andrew’s comments a little more seriously. He owns a club, he obviously sees what’s going on more than she does. Obviously he could have been more eloquent with his grievances but there is definitely a scummy set of standards that is running through the indian clubbing scene.
I haven’t heard of any prolific raping going on, but I definitely hadn’t heard the term “Vag pinching” till my girlfriend related her horror stories of the scene. Watching Indian dudes honing in on her and her drunk friends that didn’t know what was going on sounds pretty horrific. Most of her stories revolve around Indian guys with super hard deep V necks sticking their hands up skirts and generally not responding to “No meaning no”.
Although to be honest I haven’t gone clubbing because the whole idea of it is pretty lame. I mean, there’s no computers to hide behind and there isn’t even the possibility of a decent conversation due to how loud the music is. So really all I have to go on is the complaints and corroborated evidence from chick mates of inappropriate touching and general harassment.
At this point the conversation around clubbing culture shouldn’t be stifled by uptight politically correct attitudes and vilification of the messengers who’ve brought this to light. Anyone who’s going to call DJ Neill a racist and walk away without really taking anything on board may be opening themselves up to being nothing more than a rape enabler.
Oh and another thing, New Zealand, can we stopping raping our old people? It’s all kinds of wrong.