I was at a loss as to which characters I’d do next, so I decided to chip away at some more of the King Of Fighters girls.
In other news I’ve been spending far to much money on headphones! I’m definitely no expert in these matters, but I’ve dealt with enough headphones in my day to know bad ones when I hear them. The earbuds I mention in that post were actually super cool In-Ear ones that were super delicious. I was gutted to see them go.
These reviews are gonna be a bit garbled, most people when reviewing headphones have one set purpose in mind for them. I on the other hand wanted a nice comfortable pair for work, and a nice comfortable headset with a mic for gaming at home with. 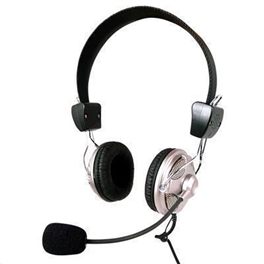 LASER AO-HEAD: This was the first pair I got after I realised I wanted a mic for Battlefield. They’re a super cheap non brand on ear set. The mic works just fine. If that’s all you wanted it for then it’s a decent waste of fifteen bucks. Unfortunatly you do get what you pay for. It doesn’t grasp your head like a vice, which is a blessing. In fact the way it’s built with the slide adjustments on the side it actually has trouble holding itself in the position you set. It just keeps on sliding down, as gravity intended it to. So you have this odd feeling that your ears are doing most of the work, but are also in a losing battle in holding the headphones up. The on ear nature of it also grinds your little earlobes up after watching a movie.
In the end I would just push it down around my neck while gaming, opting to play the sounds out of my speakers, and leaving only the mic plugged in, bent up near my mouth. This is actually a rather comfortable setup, although it totally defeats the point in having headphones. The upsides of it are having a decent long cable, with that cloth exterior. I wasn’t worried about the wire getting ripped out of the set any time soon. Anyway, better not get it. 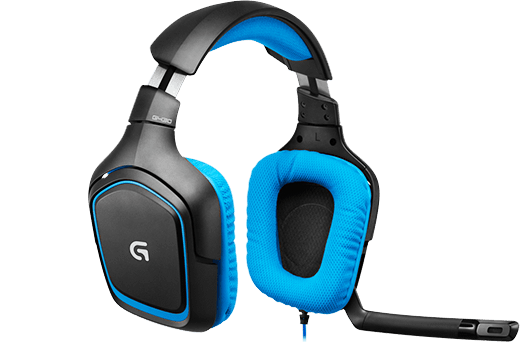 Logitech G430: I got these from JB HI-FI after I got a gift card. I’d like to say I did my homework before going out and buying this pair, but I didn’t. But I’m pretty stoked with the result. It makes a cool inexpensive option for gaming. It’s a full over-ear pair of cans with a mic and 7.1 surround sound. The mic on it flips up and down and can be bent around a bit. It doesn’t slip off your head and is pretty comfortable. The cable is nice and long and comes with a USB adapter I wore it all day at work today and the only complaint I have about it is that it can jam into the very top of your head a bit. But that’s only over a large extent of time, and I’ve never really noticed any irritation while shooting dudes. Once again the cable is nice and long and only goes into one side, so you’re not gonna get tangled in it when you get up.
It doesn’t go crazy with the bass or anything, but I’m sure if you wanted it to you can muck with the Logitech control panel shit you have to install to get the surround properly going.
I was playing Tomb Raider with them on and I started noticing sounds I hadn’t heard while playing with just my PC speakers. Wood chimes clonking against each other momentarily made me stop and go “oooh.”
If you want a nice cheap gaming pair of headphones I definitely recommend these.
You can’t really wear them around your neck as easily as the smaller more agile pairs, it cuts into your throat a bit. So it was ridiculous to wear at work. I looked like a hardcore tech support phone operator. 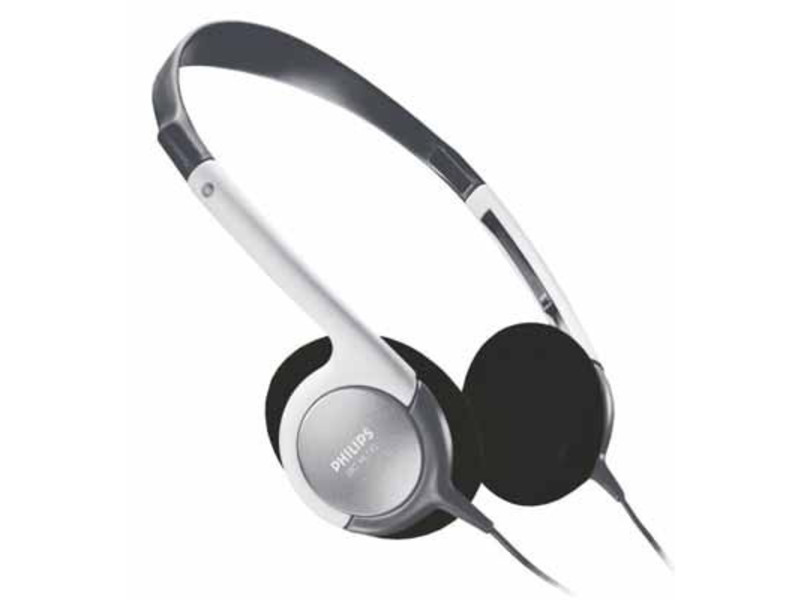 Philips SBC HLI45: I’ve been using these for a year, and one of the ears has finally died. I tripped over it a bunch of times while getting up from my desk at work because I forgot they were there. They’re a 10 buck pair of on ear headphones and do a pretty good job. Obviously they lack certain subtlety to the sound and bass and everything, but for something to wear at work that you can whip off in an instant to hear someone, they’re pretty good. If I ever needed heaphones again in a jiffy and I was broke I’d get these again. 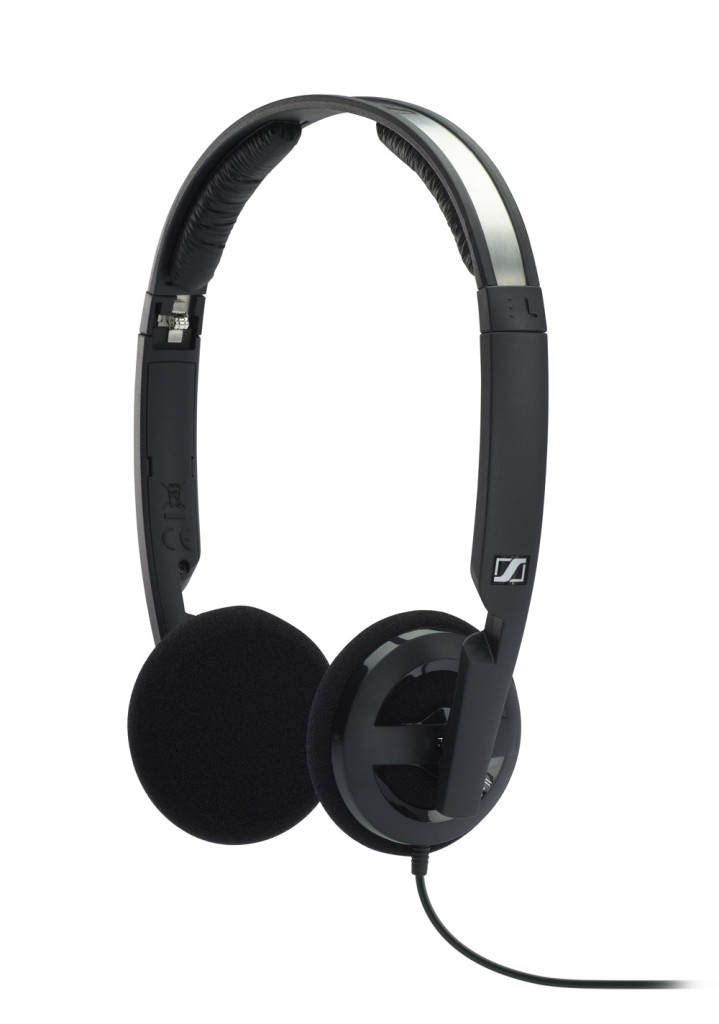 Sennheiser PX 100-II: I opted to get these over the PX 200’s because they had a flatter on-ear piece, which I thought would be as good as the Philips set I had previously. The PX 200’s have mini over ear pads. What I didn’t reckon for was the iron grip with which these grab you with, so at the end of the day my ears have been a bit squished. I’m hoping this will ease out in time. I’ve tried bending them out slightly so it wouldn’t be so tight, but it’s pretty resilient. The phones are on swivels, so it conforms to the curvature of your weird head. I’m a bit worried about how strong the little swivels are. I wish they were steely looking and not plastic looking.
The sounds are great, and you can feel the bass piss out of it just right. It leaks 0% sound as far as I can tell so far, so I won’t be bothering anyone.

It has a steel band and cushioning, which looks sexy as. I wish the cable felt as heavy duty though, it pops out one ear, which is cool, cause it doesn’t get in the way. Unfortunatly the spot where the wire goes in doesn’t seem particularly resilient. I’m sure when I forget I’m wearing them and get up and strange myself for the first time I’ll see how they hold up.