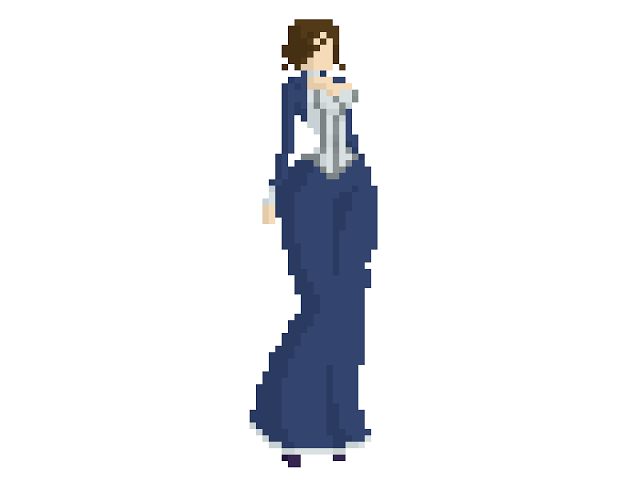 Elizabeth made quite a splash when Infinite came out. Even so much so that her creator told people to cut out the whole Rule 34 stuff out. Which, as a DM, I can tell you that tell you that telling the internet to stop doing something is like using your charisma and diplomacy check to pacify a Gelatinous Cube. It’s not gonna work and now the cube has noticed your smell.
Yay, it’s 2014. I’m glad you all made it alive. We lost a few of us along the way, but you know. They’l be ok. It looks like I did exactly the same amount of posts in 2013 as I did in 2010. 7 or so posts a month. That’s not bad. There was a lot of stuff I should have posted last year. Initial experiences of work life, messing with colleagues shit, more Melbourne stuff, weird stuff that happens to me in town and the ever present street art photos I’m always taking.
February last year was my highest hitting month, and was at the height of posting the Snow comics. Work has been pretty brutal and I haven’t been able to commit to ambitious projects as much as I’d like. The pixel art stuff is keeping me sated for now, and is accomplished in a reasonable period of time.
My highest hitting post last year was the Phantom Prospect guide I did not that long ago. The only other post to do any good last year was my Skadi art I did for a competition. Of my top ten hitting posts most of them are Dwarf Fortress related (from 2012). It shows how dedicated and insatiable the community is for anything Dwarfy related.