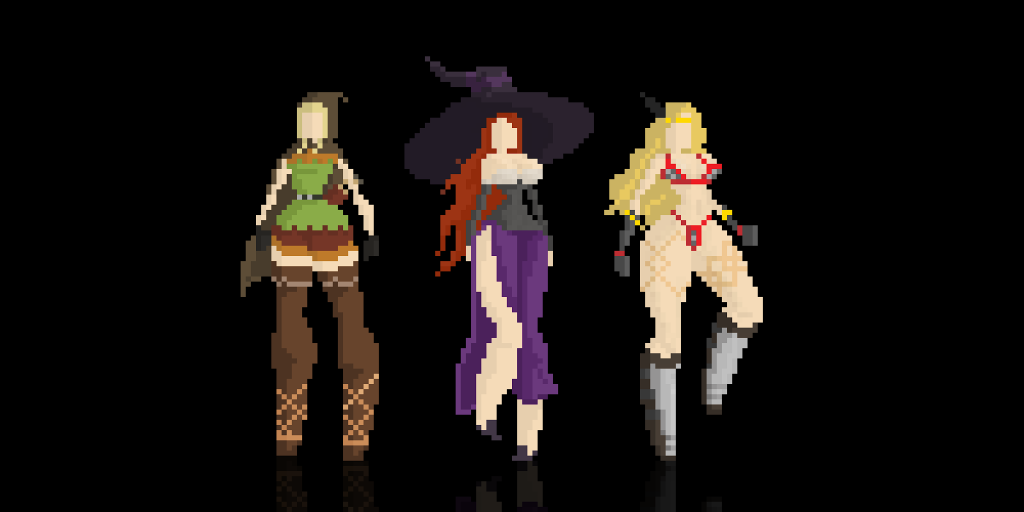 I picked the Dragon’s Crown girls because they rocketed to infamy in 2013, before the game even came out. I’m not gonna flatter the shitty gaming site that started it by linking to the article. But suffice to say, they called the artist a “14 year old boy” for drawing girls in such a provocative manner, and said everyone should cut it out.
This whole thing make me furious. The last time I was this angry about artists being told what they could and couldn’t draw was 2006 in which a spasticated 15 year old me tried to articulate how much religious bloodlust over free speech sucks. I didn’t do a very good job. I didn’t exactly read over what I wrote after I finished. Some things never change.
Also the last time artists were told what to do during a surge of fervent social engineering it didn’t end well for anyone… Kotaku is a cunt. 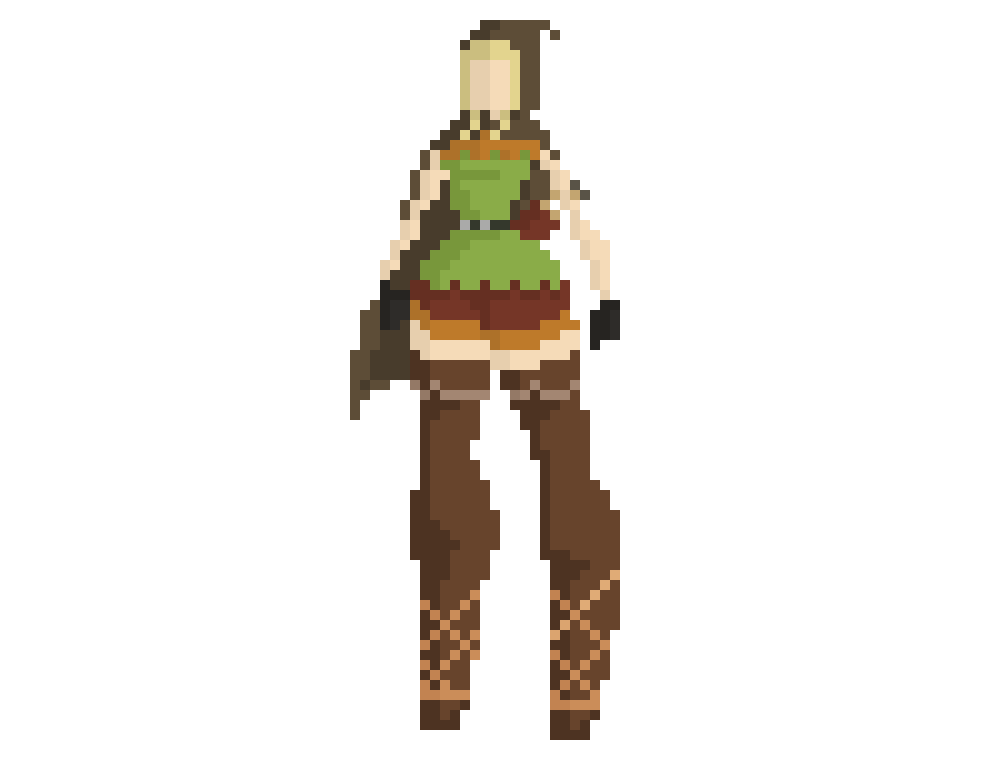 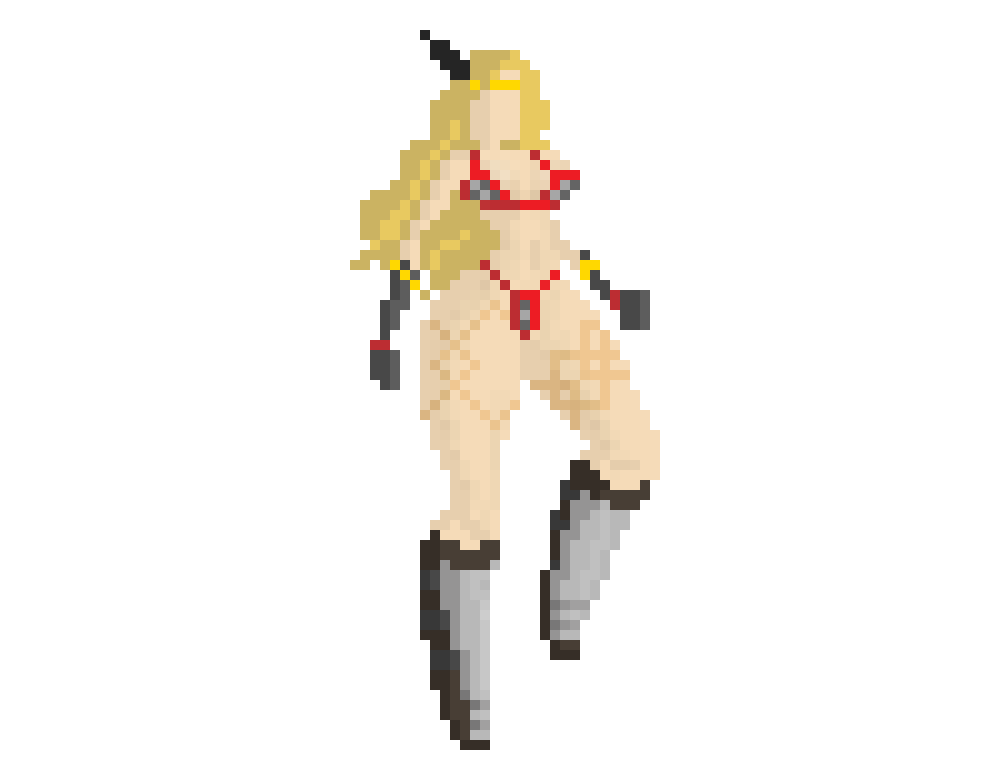 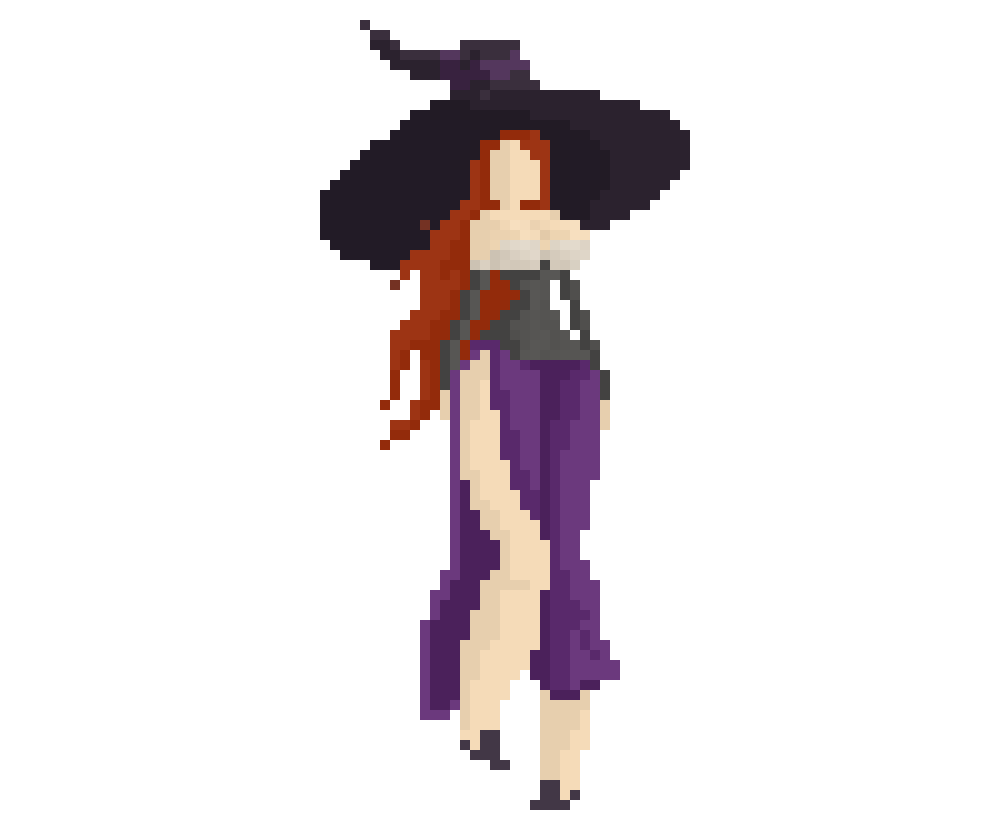