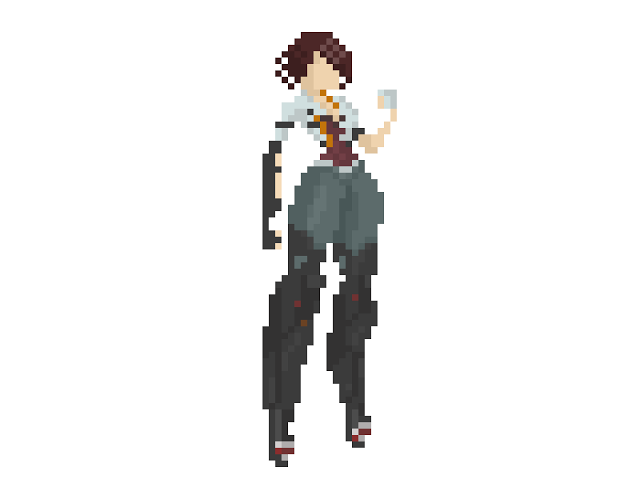 I’m putting it out there. I like this game. I’m glad I dropped the 25 bucks on it on Steam. I got the new Tomb Raider at the same time for 10 bucks. A bit weird that a newer game that has had way more air time is selling so much cheaper. Hope I didn’t accidentally buy one of the older titles. If I did then they’re not getting another resale, it’l teach ’em for getting lazy with their titles like Star Trek and Xbox One.
But yeah, I think this game got an undue amount of slack I reckon. I don’t play a lot of games that were produced for consoles, so maybe my opinion of games all being the same is tainted. Since most of the games I play aren’t all the same, unlike all console adventure titles. I’m pretty sure that if this game was produced by EA, and they payed off all the writers like they normally do to gloss over the fact that the fighting is a little repetitive then it would have been haled as one of this years coolest new IP’s.
Unfortunatly it’s going to be just another cult classic. To be honest I think we should avoid calling it an “IP”. I mean, I know that’s what it is. But when people bandy it around they generally get the publishers all excited about creating sequels. This game doesn’t need one. It’s finished. It put everything to bed. Here look, I even took pictures. Note that the majority of the shots here are of her in her prisoner outfit, and not her usual assassin type garb. 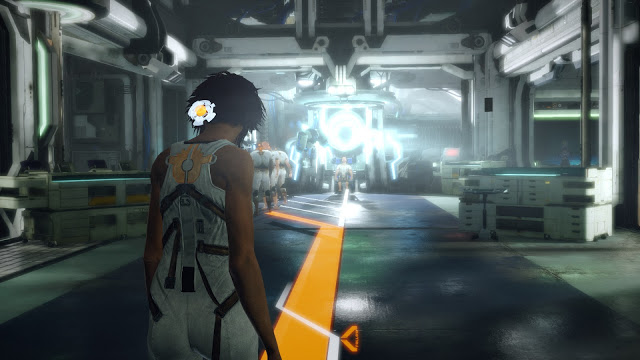 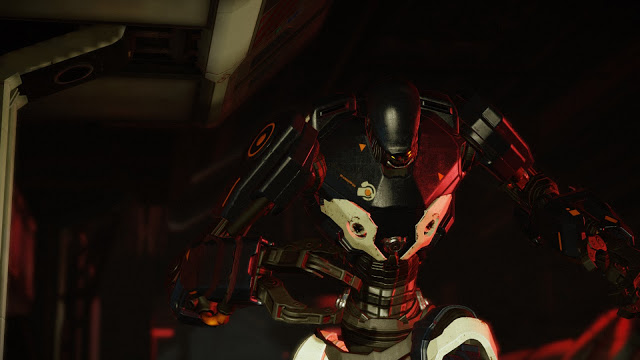 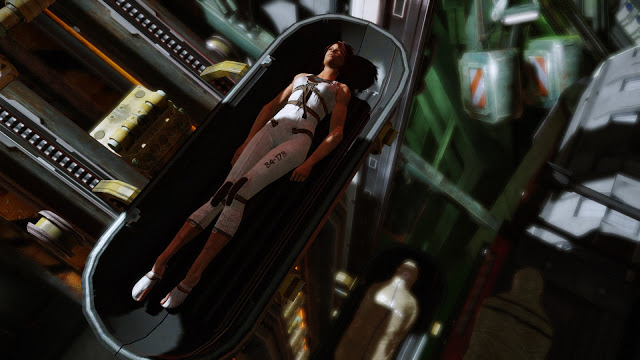 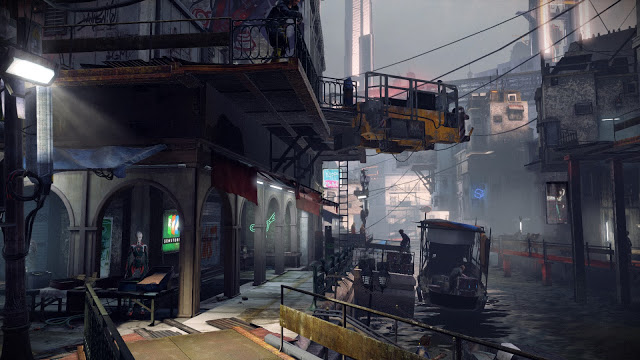 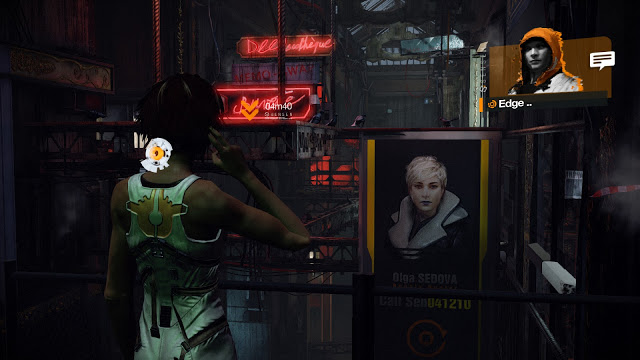 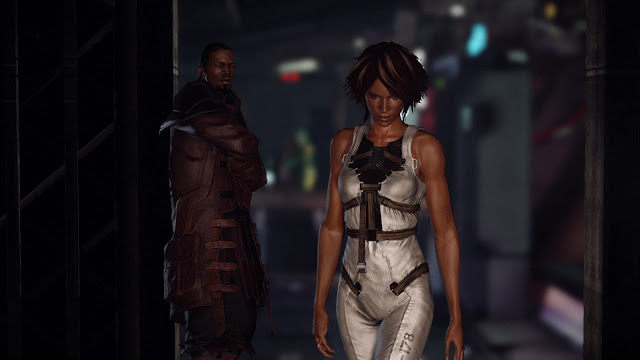 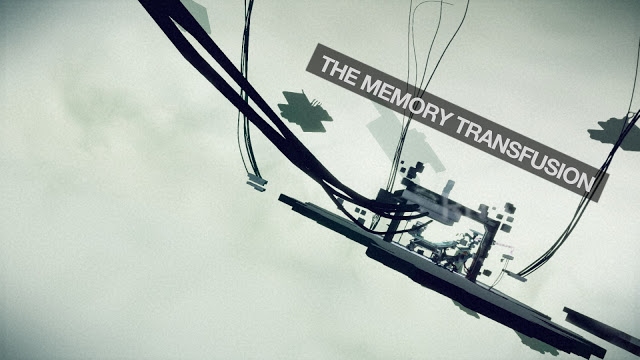 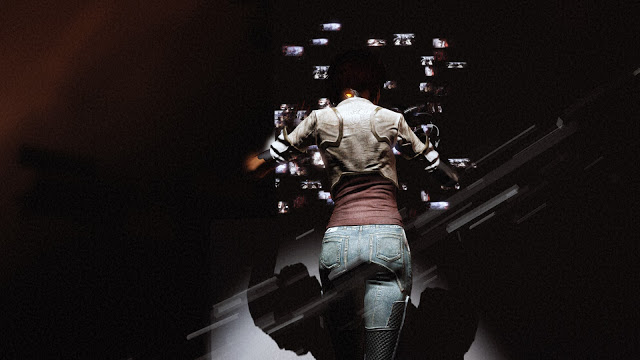 I’m splitting the rest of the screenshots into a seperate post. Because this is just going to get ridiculous otherwise. Also spoiler warning for the upcoming drop of screenshots.

0 Thoughts on Nilin – Remember Me