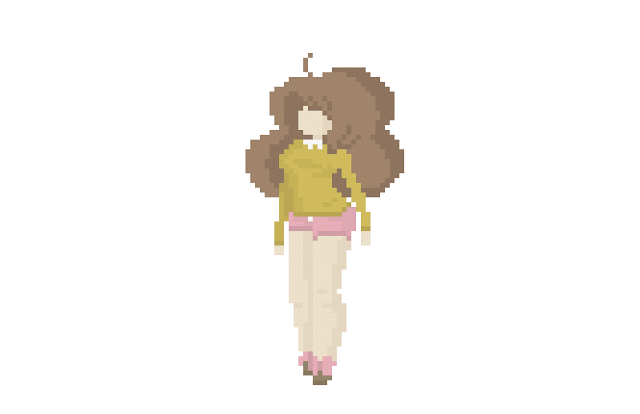 I did this mostly because of how awesomely they did her hair on the cartoon. Bee & Puppycat is now doing a kickstarter to do more. If you dig the vid (and its second half) you should totally support it. If you think that this looks a little like Adventure Time then you wouldn’t be to surprised to find that Natasha Allegri (creator) worked as a character designer and storyboard artist for it

Also if you dig the 8bit stuff you should go check out the Tekken girls I did.