Battlefield 4 Girl
8Bit Metroid
Uncategorised October 31, 2013
Share
The screenshots I’ve taken aren’t in any particular order, but may contain spoilers for people who are about that sort of thing. If you wanted to play the game and have a couple of surprises for the sorts of locations you’l be visiting then maybe you should skip this post.
I only took screenshots of in game moments, none of the prerendered nonsense. My computer had everything turned up to high, and had a great smooth framerate. I tweaked a couple of the settings up to ultra, but be aware that the game probably looks a hell of a lot better on some other peoples machines.

Near the end of the game my frame rate dropped down horribly and I couldn’t figure out what was wrong. I turned the anti aliasing off to try and resuscitate it but to no avail. Later on that night I realised I had accidentally been recording video on Fraps rather than taking screen caps. 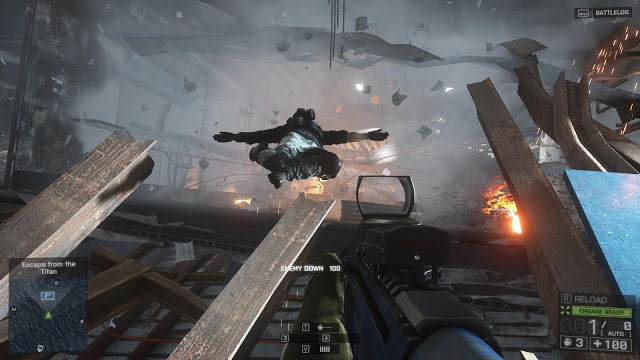 One thing they didn’t show you on the trailers of the boat splitting in half was the floating crucifix dead guy. 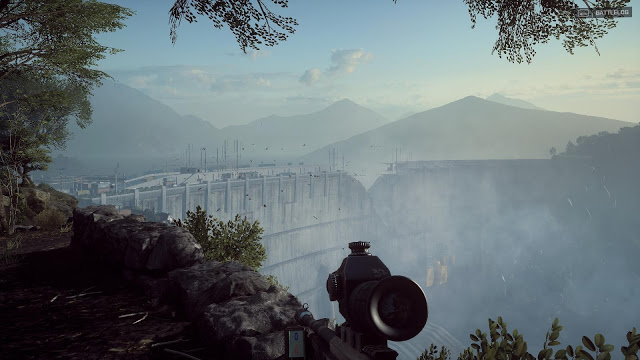 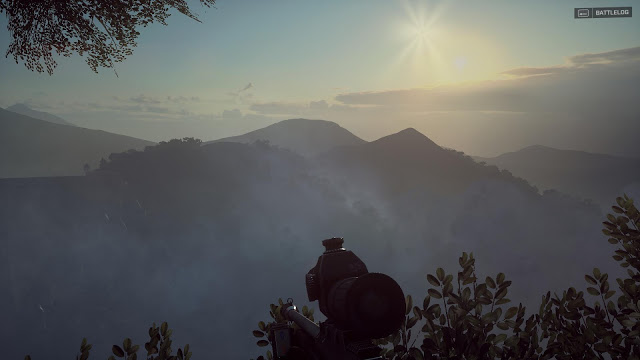 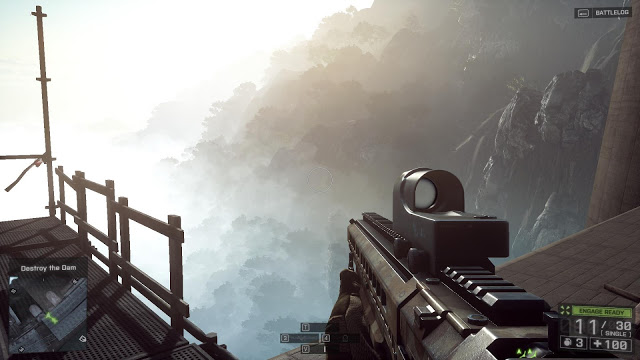 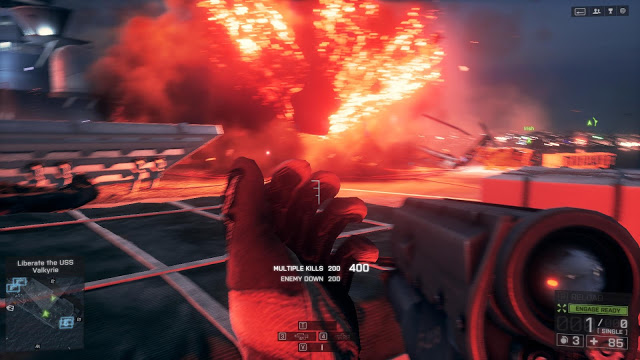 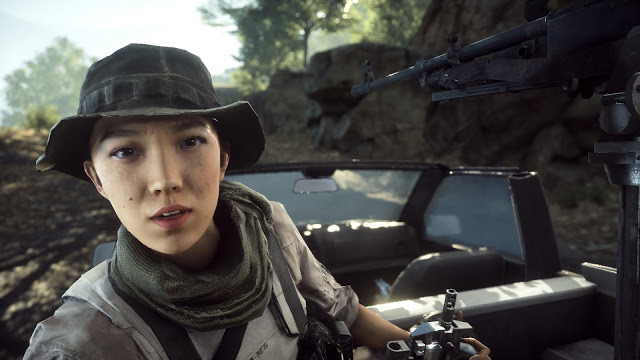 I didn’t know what the voice actor of Hannah looked like till I did this post. But they did a good job. They even got Jessika Van’s freckles in the same places. 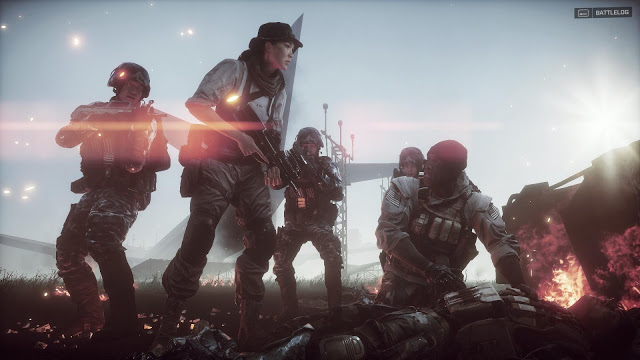 This shot almost looks like a piece of concept art. 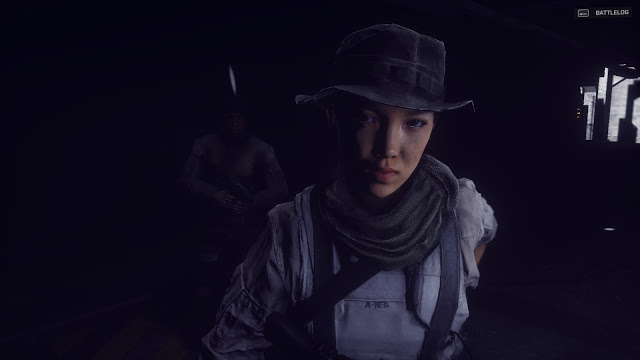 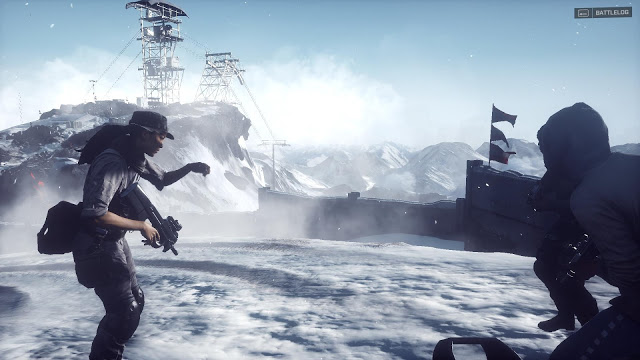 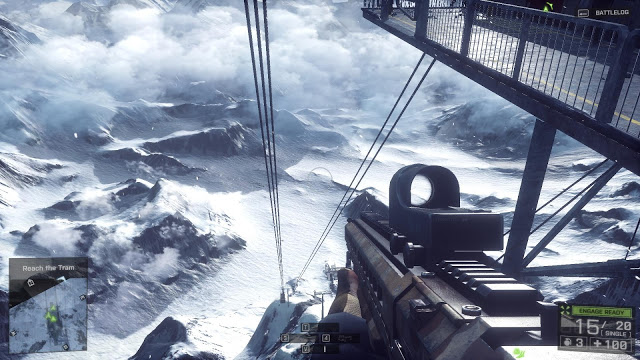 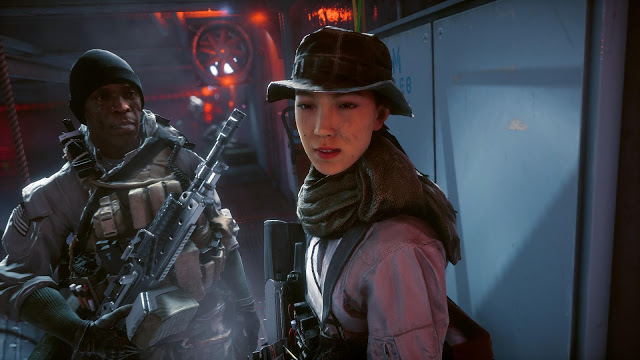 I think Irish is a bit of a spaz. He just suddenly has a grudge on Hannah for absolutely no reason other than the fact she didn’t bleed her entire life story to him immediately. He consistently disobeys orders then has the nerve to later turn to her and go “Trust is earned!” If he was on my squad he would have lost my trust long ago the way he kept being a sissy. 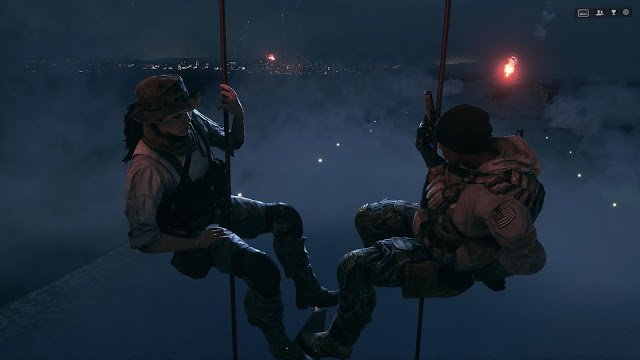 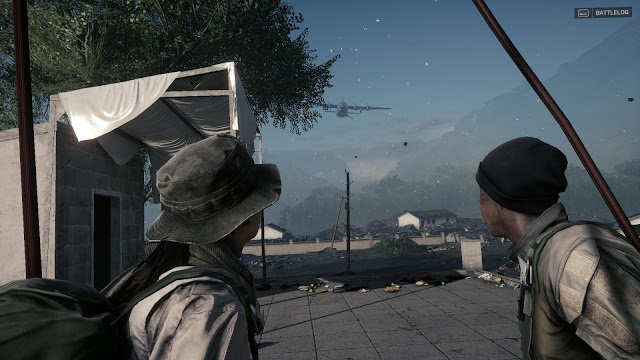 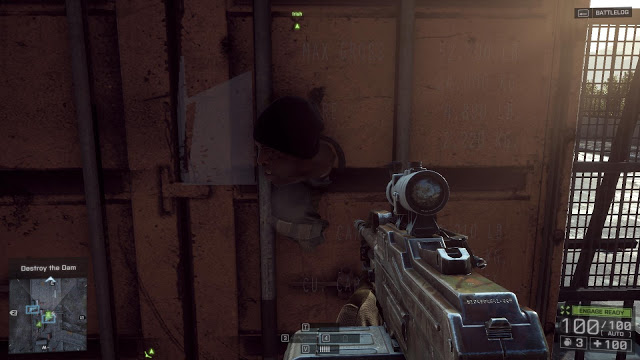 Irish is totally a hacker. If he wasn’t a shitty shot to make up for it I’d say someone should ban him. 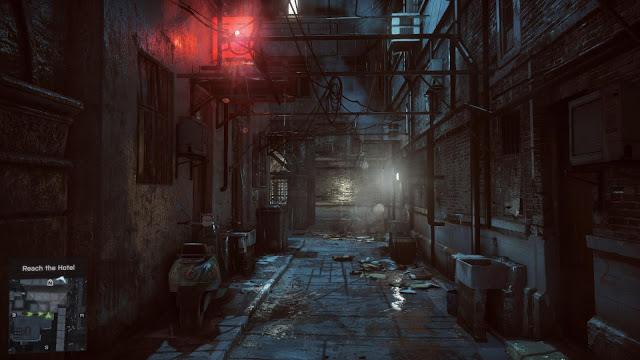 I appreciate the game was set in China. Running around a metropolis and lush back country is far better on the eyes than dusty “youknowwho-astan”. Shooting Chinese and running away from tanks with modern tech feels a lot more sporting than shooting goat herders in a country I’m not even sure I’m playing the good guys in.
Although even in this one I’m not sure we were the good guys. I’m pretty sure we shot first. Twice. 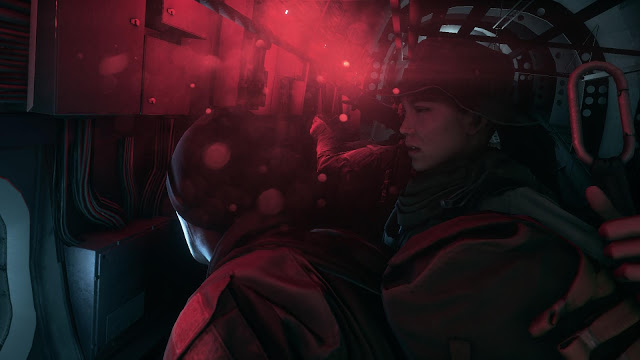 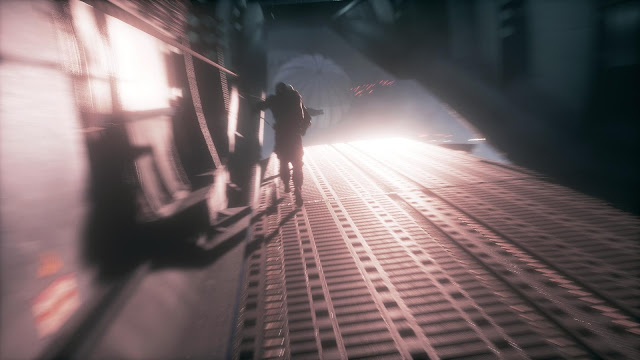 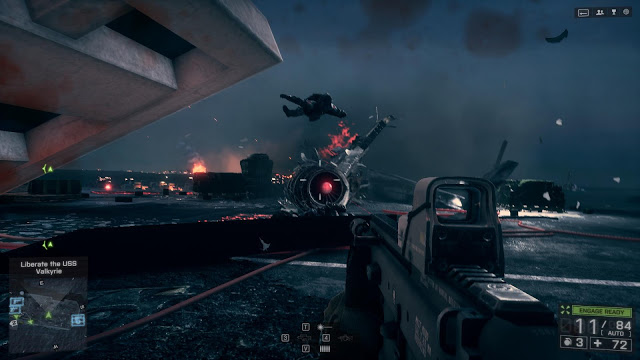 Floating Crucifix Dead Guy made a return appearance later on in the game. He seems to like floating around near boats. 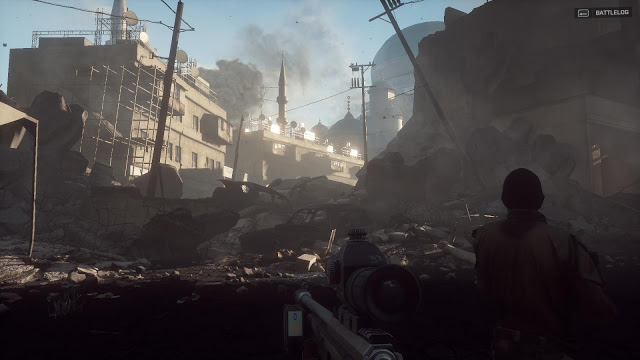 The game is undoubtedly riddled with easter eggs. I’m damn sure Hank & Jedd do some voice work in there. I haven’t had a proper look at the credits to confirm this though. But they play two random grunts who tell you where to go and get some food.
Also at one point Dice references itself when talking about some grappling hooks being really good and made in Sweden.

A character from Battlefield 3 totally makes a return appearance. I played the campaign for BF3 not to long ago and I already had totally forgotten about this guy, but it’s cool to know that everything is in the same universe. 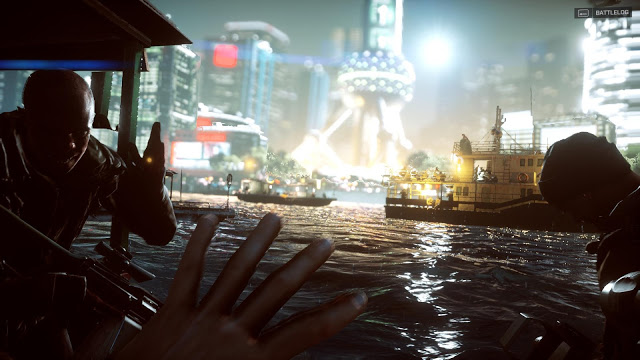 Everyone freaking out over the amount of bloom they pour into this game. It really is beautiful though. It gives the series a trademark look. I’m excited to see similar ideas used in Mirror’s Edge 2. 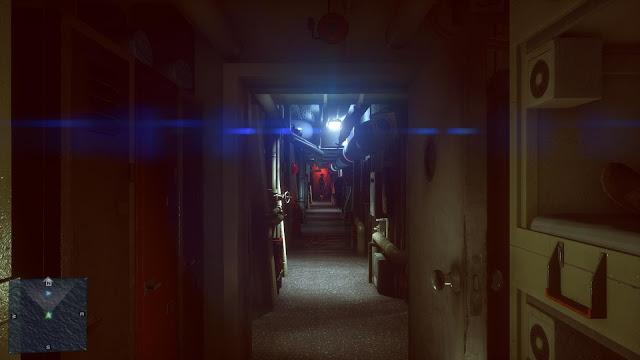 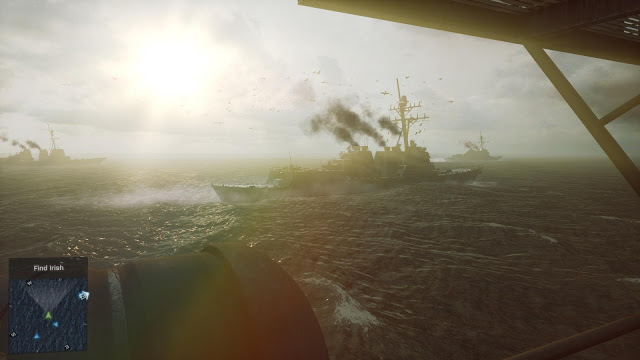 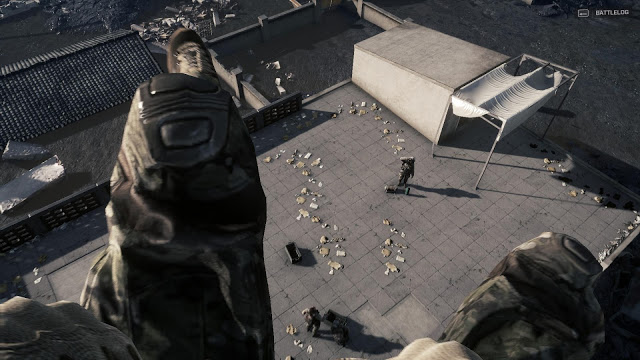 Up up and awaaaaay to the multiplayer! I also did a little review of Commander Mode here.