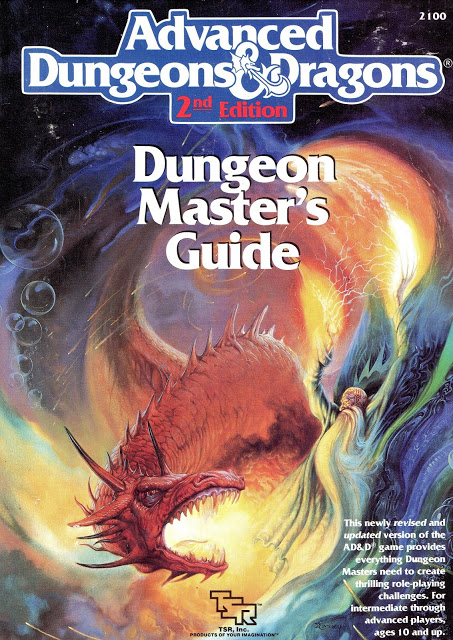 So here’s the art out of the old D&D Dungeon Masters Guide. Let me tell ya, bubbles don’t last a very long time around a raging dragon vs sorcerer combo. I love how the dragons wings don’t really exist. They’re just all sort of spilling into the spindly armed wizard dude who has a really long left arm. If you enjoy this post, go check out the follow up one I did for the Forgotten Realms 2e supplement. 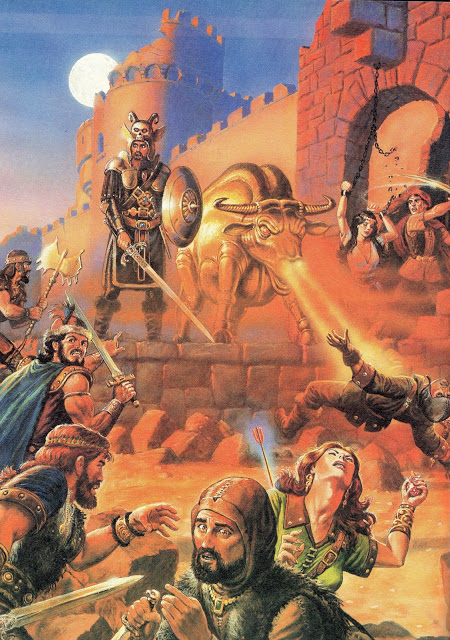 Here we have a classic depiction of a dude getting nailed by a gorgons nose cannons. It’s an easy mistake to make. Those things look so docile till you rush at it with half a dozen friends screaming. Also note the chick getting perforated by a magic arrow before being able to lob her holy hand grenade. The guy at the forefront has just realised he could be easily used as a meme expression in 20 years time. 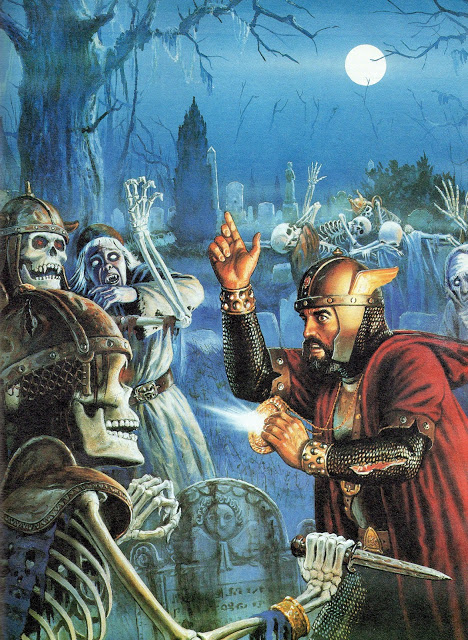 Some sort of cleric warrior dude visits the medieval version of a retirement home.
The olds are stoked to see him. 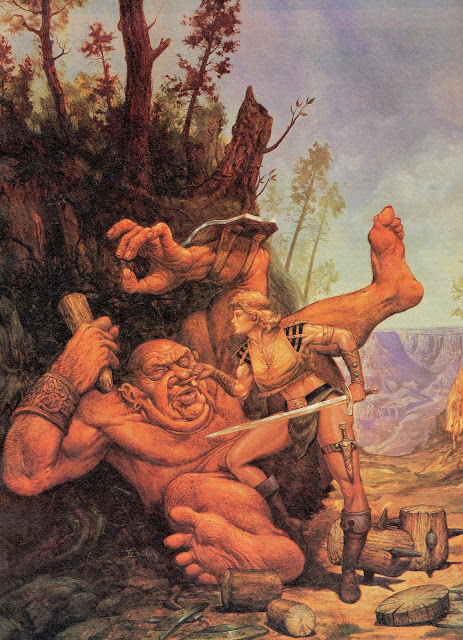 A chick bitch slaps a troll into line after he inappropriately asked her if she’d lost her way to the kitchen. 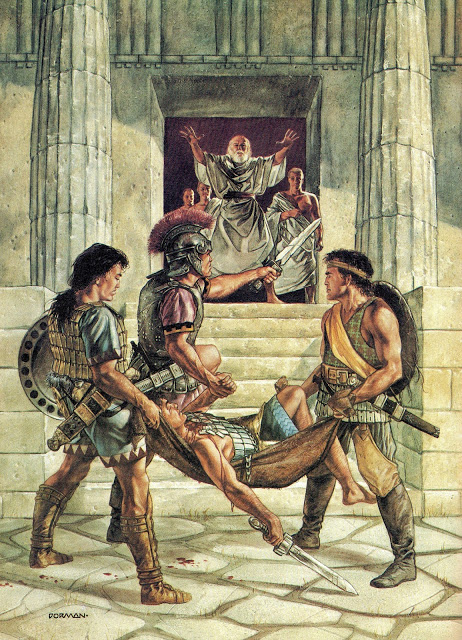 In a sudden era change a centurion yells “Quickly men! Attack that pillar! It’s the only way!”
The old man on the top is feeling ridiculious after trying to mime “an Aragorn” without any actual doors. 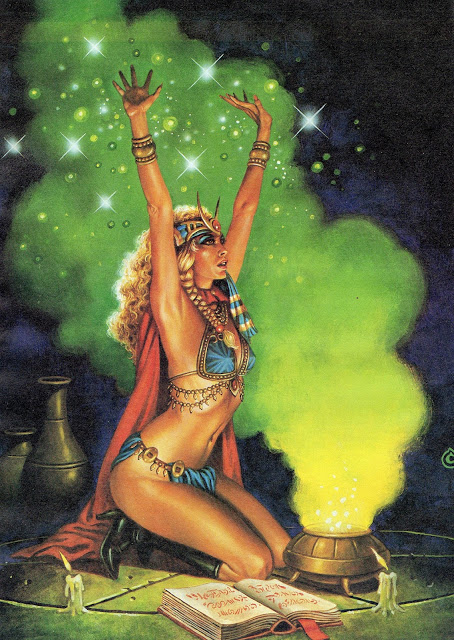 Cleopatra attempts to commune with the anachronism gods to help bring her some more boots. 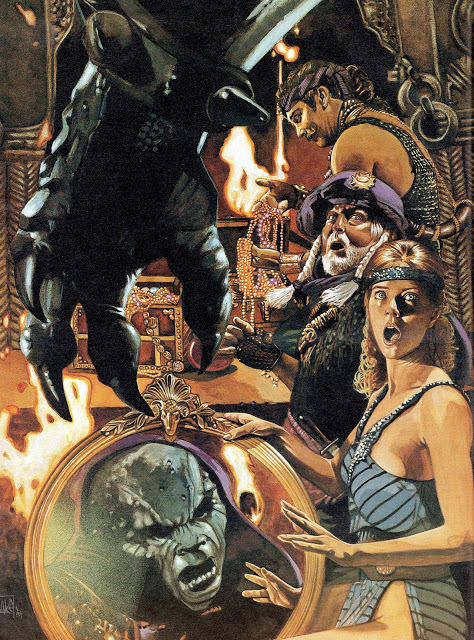